Do you own an iPad, iPhone or any other device with a capacitive touchscreen you want to draw on but you aren’t sure how? Then check out the MEKO Disc Stylus Pen which can be purchased today with a 12% discount using the coupon code you’ll find at the end of the page. 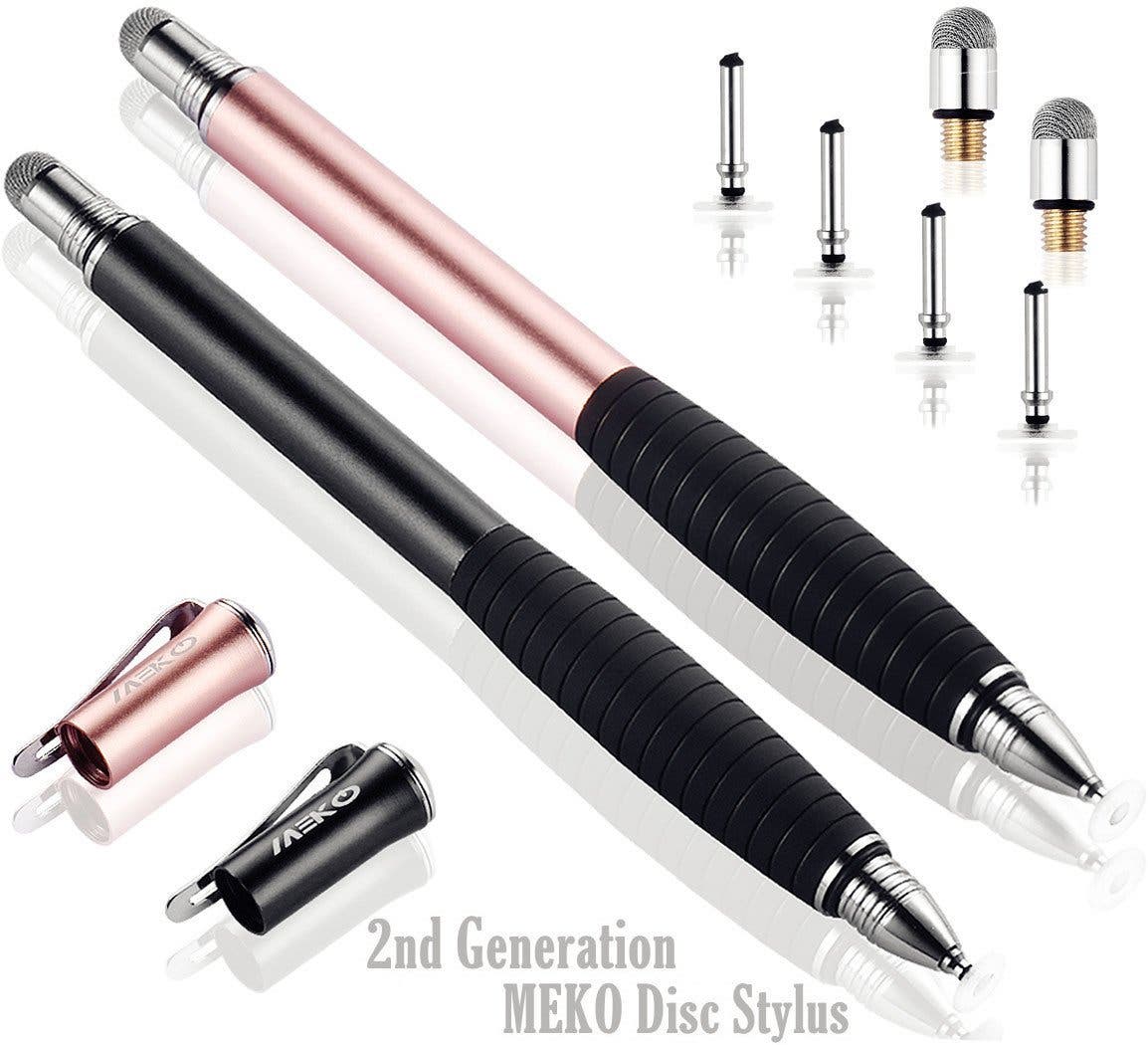 The MEKO disc pen is an elegant stylus made made out of aluminum with a steel clip at the top. The pen only weighs 28 grams and is 5.8-inch (145mm) long, which means it’ll feel in your hand just like a real ink pen. The curved design and rubber-paint material then gives it more grip and make it more comfortable to use. 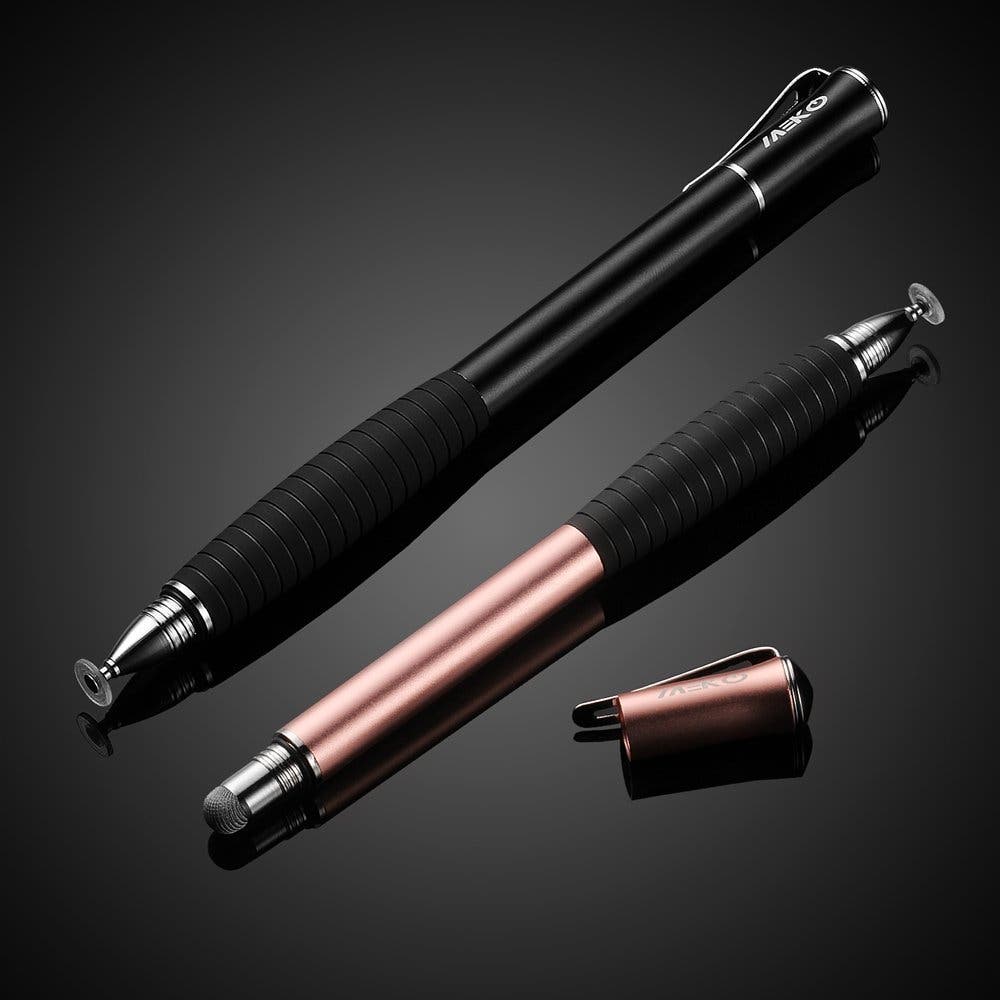 One of the main features of the pen is its 2nd Gen precision tip. The upgraded clear disc is thinner than previous version, which allows you to see through and know exactly where you are pointing, so it gives you more accurate writing/drawing experience. The clear disc tip is perfect for handwriting and drawing. Meanwhile the fiber tip has a radius of 3mm and is best used for coloring, navigating and scrolling webpages. 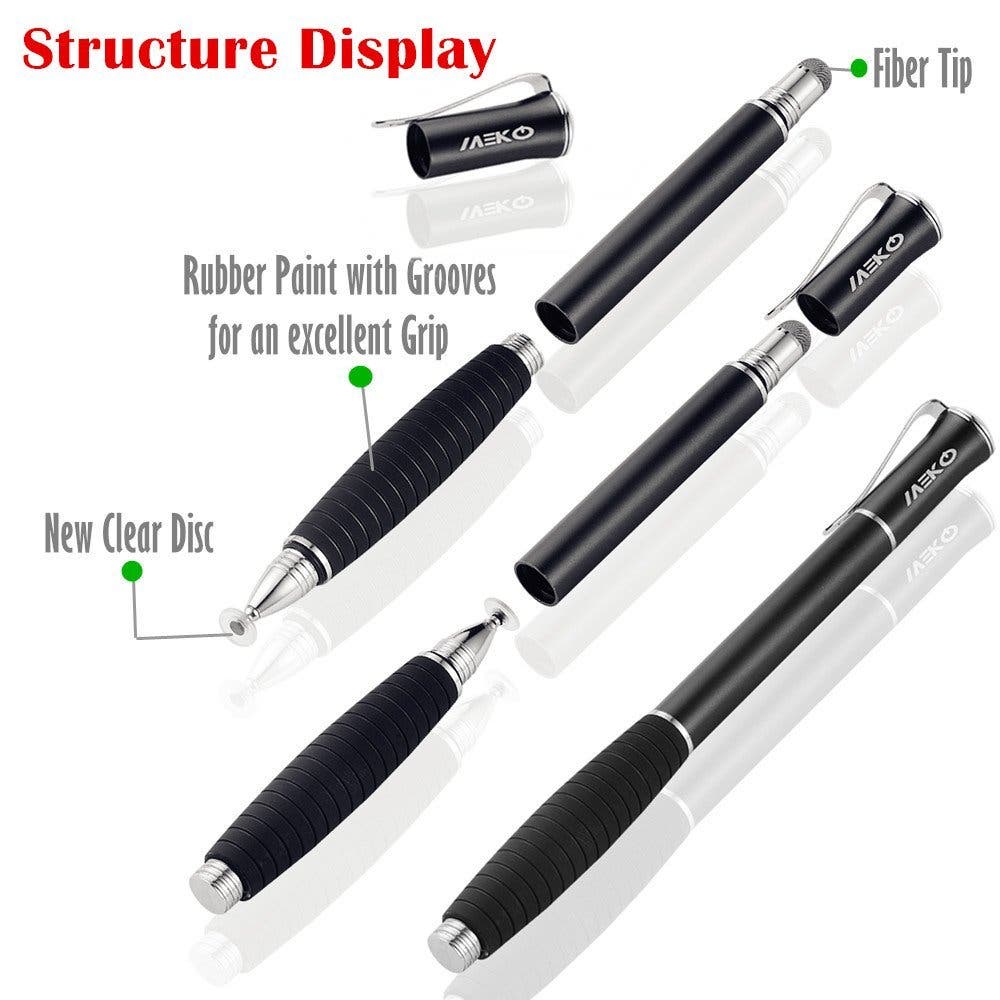 The stylus comes in three parts so it can be combined into different styles according to your preference. Both the disc tip and fiber tip are replaceable and the swap can be done tool-less. 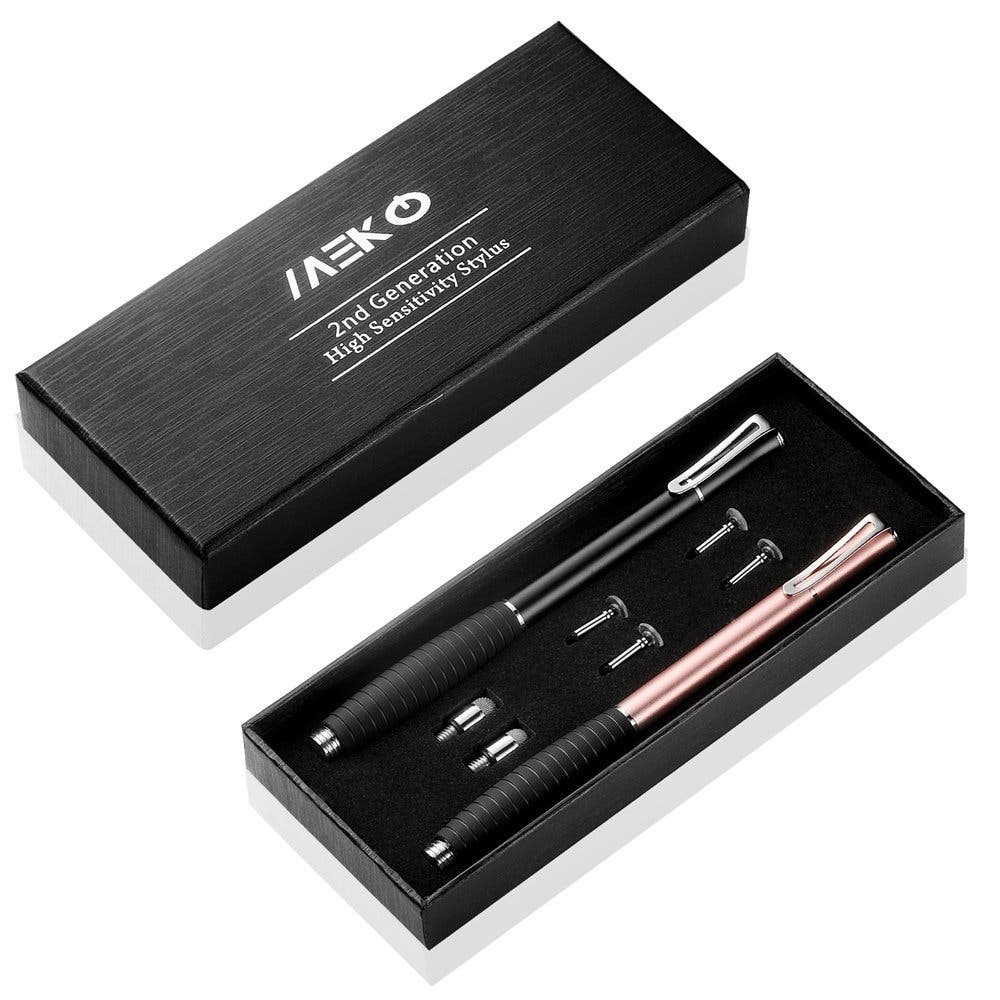 You can get the MEKO Stylus Pen (pack of 2) over on Amazon with a 12% off discount using the coupon code Z8M39G28. The offer is valid up until February 23rd.

Next Alleged Mi Mix 2S appears on AnTuTu as 'Polaris'