Two months ago, Google unveiled the light version of the very popular Google Maps for all Android GO smartphones. The app entitled as Google Maps GO was released in some countries, but not in the US. Also, the app wasn’t compatible with the biggest part of Android smartphones.

Today the Alphabet owned giant decided that it’s about time to expand the availability of this less-resource-consuming app, and it’s dropping it in the United States territory. More importantly, the app is now compatible with a number of “no-GO” Android smartphone. 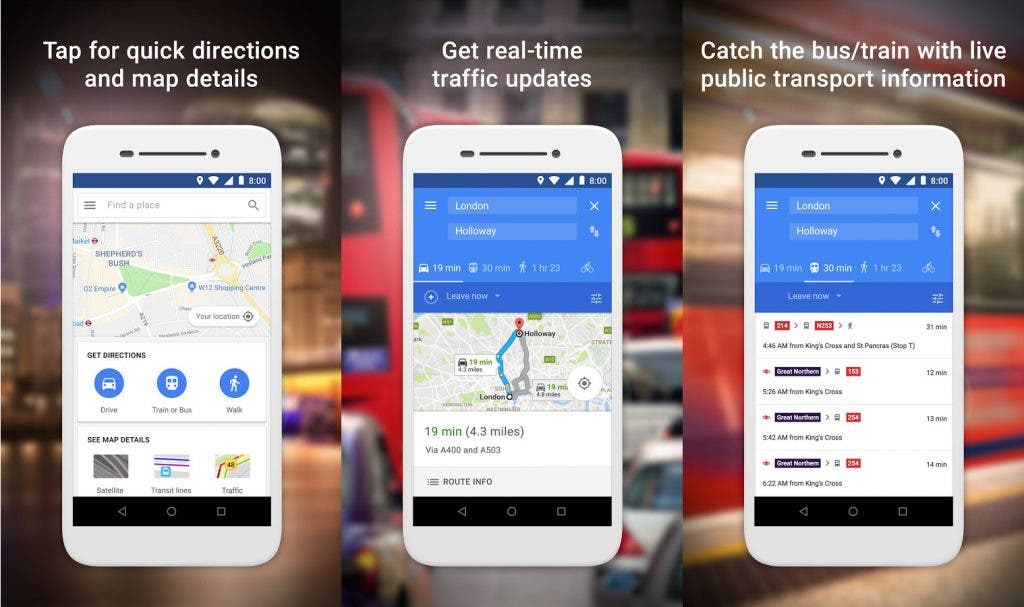 Just like the majority of Google Apps, the Google Maps GO is being distributed through the Play Store. Apparently, Google also expanded the App availability to some other countries, which suggest Google final decision of making the app available worldwide once it leaves the beta program.

If you’re curious to check if your smartphone is now supporting this lightweight version of Google Maps, keep in mind that you’ll need to enroll in the beta program. After subscribed, you can download and install the application with no issues as long as your smartphone support the app.

Next Huami is officially listed on the New York Stock Exchange