With the release of Google’s latest Android version, Android Oreo, many manufacturers are now seeking to join this band. While most flagship smartphones come with this system, some mid-range devices also joined the train. Now, it appears that South Korean manufacturing giant, Samsung, has now joined the Android Oreo bandwagon as it is currently releasing this update to its smartphones. 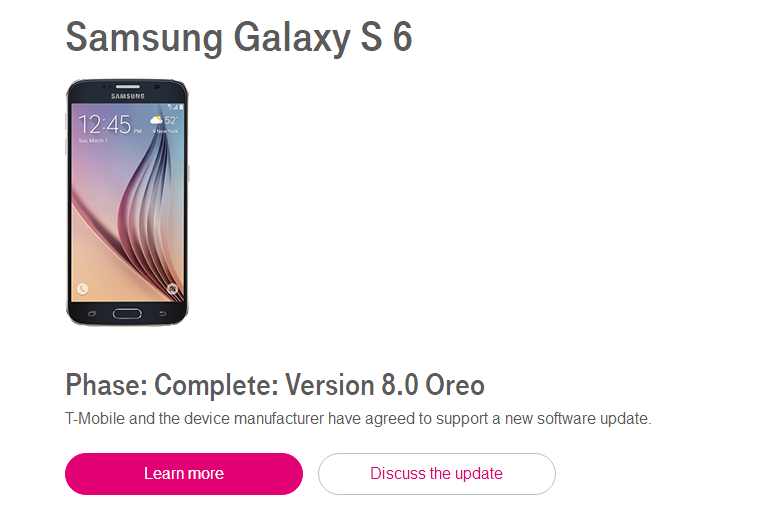 A few days ago, news broke that Galaxy S8 & S8+ in Germany started receiving the Android Oreo update. Now, fresh reports suggest that Samsung Galaxy S6, S6 Edge, S6 Edge+ and Note 5 are currently receiving the Oreo update. When it comes to system updates, most devices older than two years don’t get a chance but these smartphones are all 2015 products which make this update quite interesting. Support pages for each device on T-mobile’s website reads “T-Mobile and the device manufacturer have agreed to support a new software update.” In addition, we have “Phase: Complete: Version 8.0 Oreo.” This suggests that the developmental stage is done and we are probably now awaiting carrier certifications. 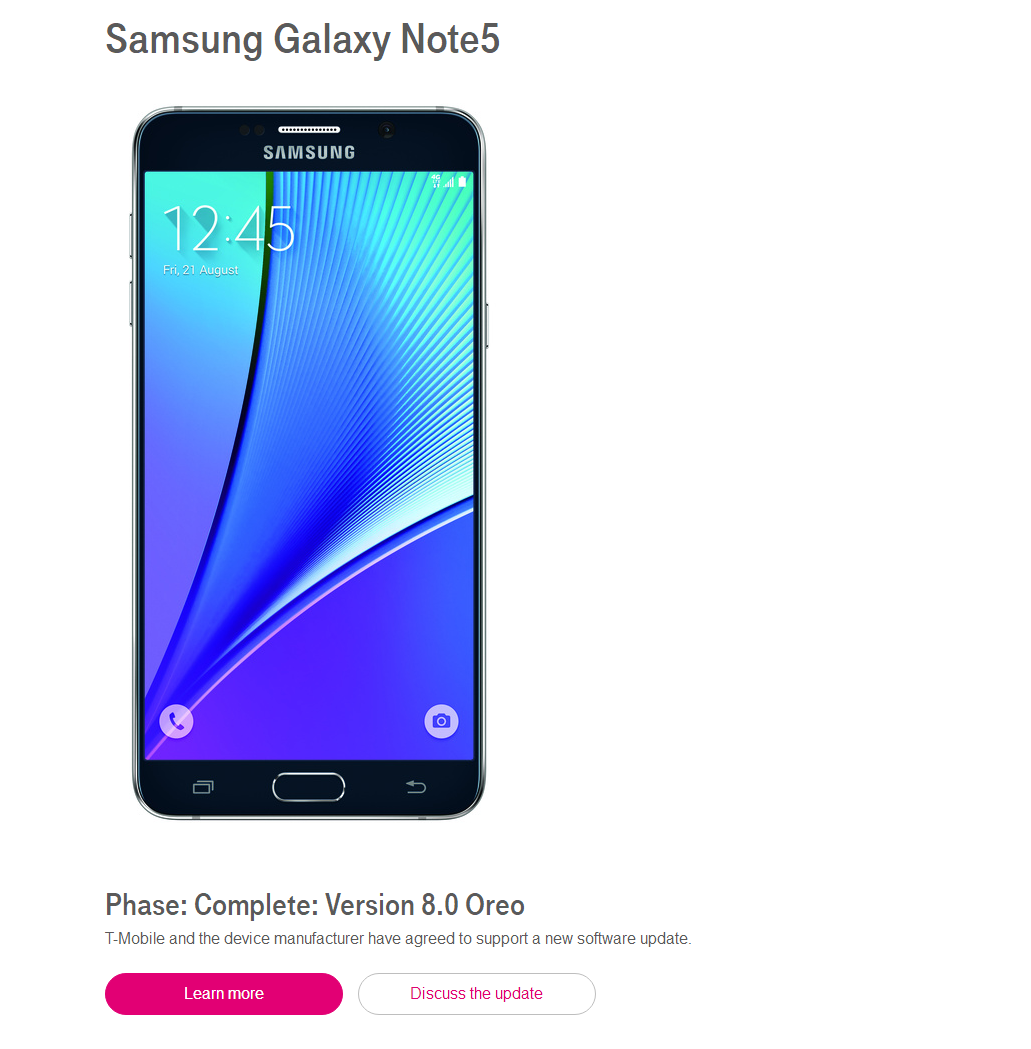 Of course, you can imagine, not all versions of the S6, Note 5 and the others will get this kingly treatment. Only American carrier T-Mobile units will be getting this update. T-Mobile said on its support page that the Android 8.0 version for the four devices has been developed and it has agreed with Samsung to release this update. Samsung has also confirmed this release. It should be noted that these smartphones launched with Android 5.0 Lollipop and if the Oreo update is released, a vast majority of users will not benefit from this initiative.