Google is currently working on revamping its Android mobile software as it aims to simulate the popular “notch” which is found at the top of iPhone X. This update is scheduled to arrive sometime this year and Google plans to improve the looks of the software so as to convince more iPhone users to jump ship. The new software upgrade will not only be having new designs like multiple screens and foldable displays, it will also pack new features like Google’s digital assistant, improve battery life on phones. 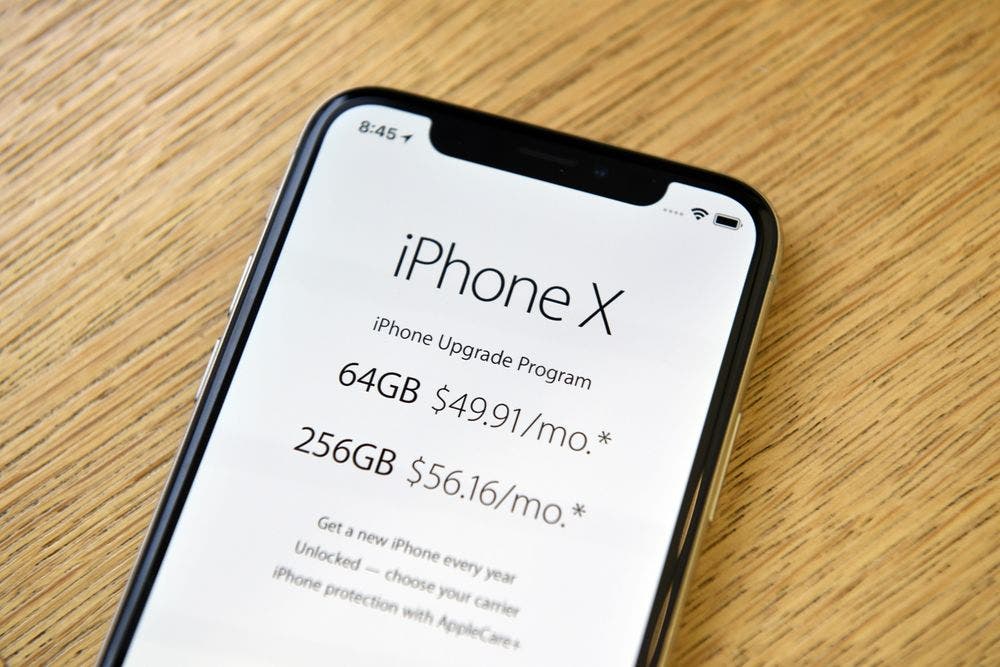 This new design implies that we will be having more Android devices with a notch-like allowance at the top of their screens for cameras and other sensors. It’s no surprise that Google is trying to poach Apple users because the latter dominates the high-end market and it is these users that really spend money on apps and other services. The development and subsequent release of this update might not be enough to convince iPhone users, Google will also have to work on Android’s nagging problem if it hopes to make an impact. We all know that many of Android devices run on an outdated version which is exposed to all sorts of threats.

When the iPhone X was released, Android’s largest phone maker, Samsung, mocked the feature but with Google on the tail of this feature, it implies that it expects the iPhone X look to catch on more broadly. As of now, only Andy Rubin’s Essential Phone has the feature although rumors have it that Huawei is working on a similar design in expected Huawei P20. However, Google is just a provider of Android OS thus we don’t expect to see all Android devices with this features because some manufacturers like Samsung is most likely to repudiate the feature.