The BlackBerry Motion was released in October last year in Dubai. This smartphone which was already available in some parts of Europe is now officially available in other parts of the continent. As of now, 28 countries in the European Union has received this device which comes with accessories such as Hard Shell, Peep Proof Flipcase, and Tempered Glass Screen, all for €469.00. The European countries that has received this smartphone so far include Austria, Belgium, Bulgaria, Croatia, Cyprus, Czech Republic, Denmark, Estonia, Finland, France, Germany, Greece, Hungary, Ireland, Italy, Latvia, Lithuania, Luxembourg, Malta, Netherlands, Poland, Portugal, Romania, Slovakia, Slovenia, Spain, Sweden, and the UK. 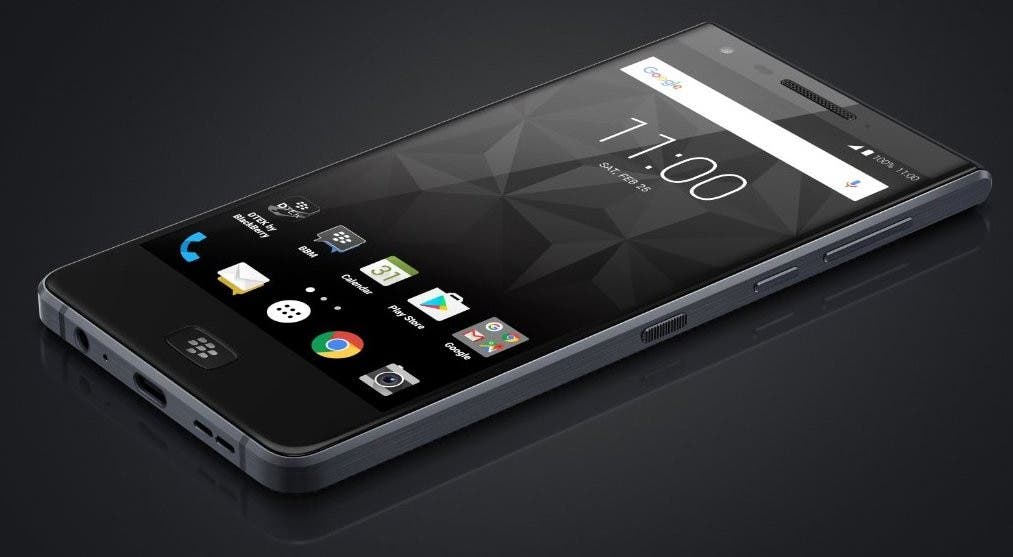 BlackBerry Motion uses a 5.5-inch screen with an aspect ratio of 16: 9. The bottom of the screen sports a physical Home key which integrates the fingerprint recognition module as well as the BlackBerry logo. The body of this smartphone is forged from 6 series aviation metal and the back cover has a sublime texture. It is powered by a Qualcomm Snapdragon 625 processor coupled with 4GB of RAM and 32GB of storage. In the camera department, it has a 12MP camera with a single pixel area of 1.55μm, PDAF, and AF as well as an 8MP selfie shooter. The lights of this device are kept on by a 4000mAh battery which supports QC3.0 fast charge.

Next Elephone U Pro Unboxing, Hands On, An Impressive Snapdragon Device!