Motorola’s G6 series has earlier leaked in HD renders before. The series is speculated to launch at the Mobile World Congress 2018 shortly. In the run-up to the expo, new renders and key specs of all three models have leaked today. The Moto G6 Play will supposedly be the lowest specced of the trio, according to info. while the Moto G6 Plus will be on the other end of the scale with better hardware components. 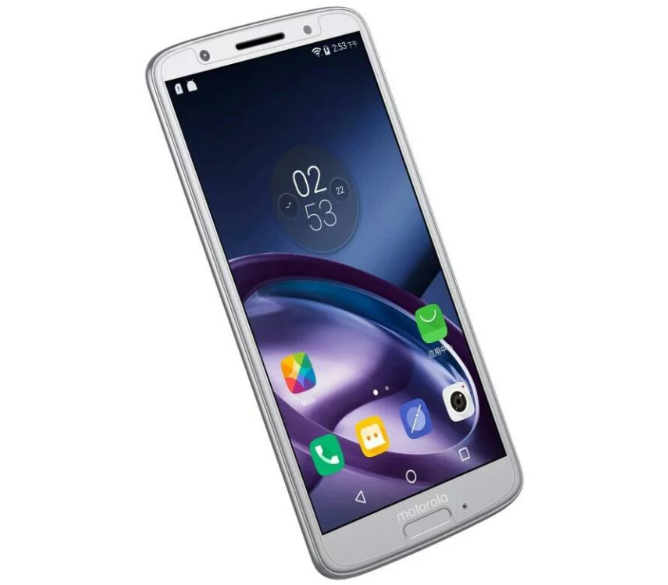 Starting with the Moto G6 Play, the source says that it will house a Snapdragon 430 chipset. The budget phone will continue its tradition of 16:9 aspect ratio displays as it features a 5.7-inch display. Moreover, the single-camera handset will be purportedly powered by a 4,000mAh battery. If the rumours are true, it will cost Rs 12,000 ($187 approx.)

Stepping up a bit, the Moto G6 will feature a Snapdragon 450 SoC. Moreover, it should come with NFC and a 3,000mAh battery. From previous leaks, we know that the handset will feature a 5.7-inch Full-HD+ display. A 3GB/4GB variant is reported to be in the works. As for the cameras, single 12MP and 5MP shooters are expected on the rear and the front respectively. Rumoured price is Rs 15,000 ($235 approx.).

The most attractive variant, the Moto G6 Plus will feature a much better Snapdragon 630 chip. According to the source, the model LNV-G6P which is the G6 Plus will come with a 3,250mAh battery. While previous leaks tip the phone to feature a big 5.93-inch FHD+ display. RAM and storage options stand plentiful as 3GB/4GB/6GB variants are supposed to arrive. Unlike its smaller brothers, it will feature dual cameras and it will be priced Rs 17,000 (around $265).

Next Moto Z2 Force Reaches The Indian Shore For Rs.34,999