Xiaomi finally unveiled the highly-anticipated Redmi Note 5 series on the last week. While the Redmi Note 5 was just a rebranded version of Redmi 5 Plus launched in China back in December 2017, The Redmi Note 5 Pro was something more, definitely the handset that many Redmi Note fans have been waiting for. 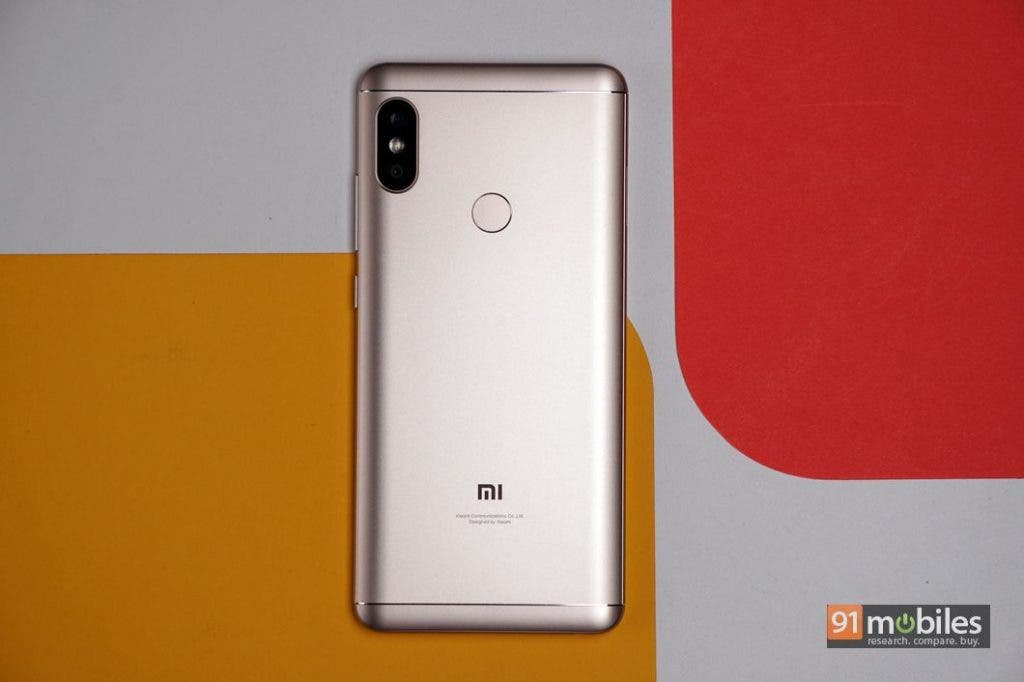 The guys at Android Central picked the first benchmarks of the powerful chipset and the results are impressive: 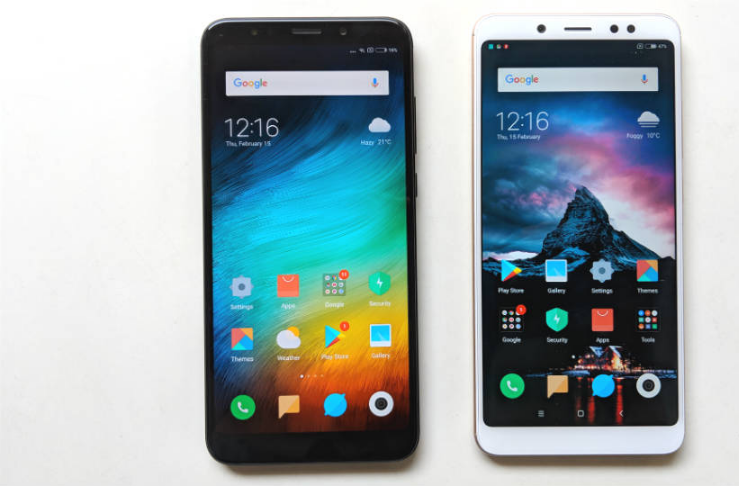 Lastly, but not least the handset was running MIUI 9.2.2.0 Beta during the tests, once a more stable release arrives for the device the results should be further improved. The Redmi Note 5 Pro sales are scheduled to start on February 22 through India’s Flipkart. The device offers an awesome value for money with its price starting at $215 (13,999 INR) for the 4GB+64GB variant. Users that wish to have a near flagship experience can grab the high-end variant with 6GB RAM and 64GB Storage for just additional $40, is priced at $260 (16,999 INR).