Honor, Huawei’s exclusive e-brand for smartphones has just announced Face Unlock OTA update for the Honor 9 Lite. The update arrives after it had been rolled out to the Chinese variant of the Honor 9 Lite. The update has already started but as with other OTAs, it is a phased roll-out and might take time to reach all Indian users. The rollout should be complete by March 5, 2018. 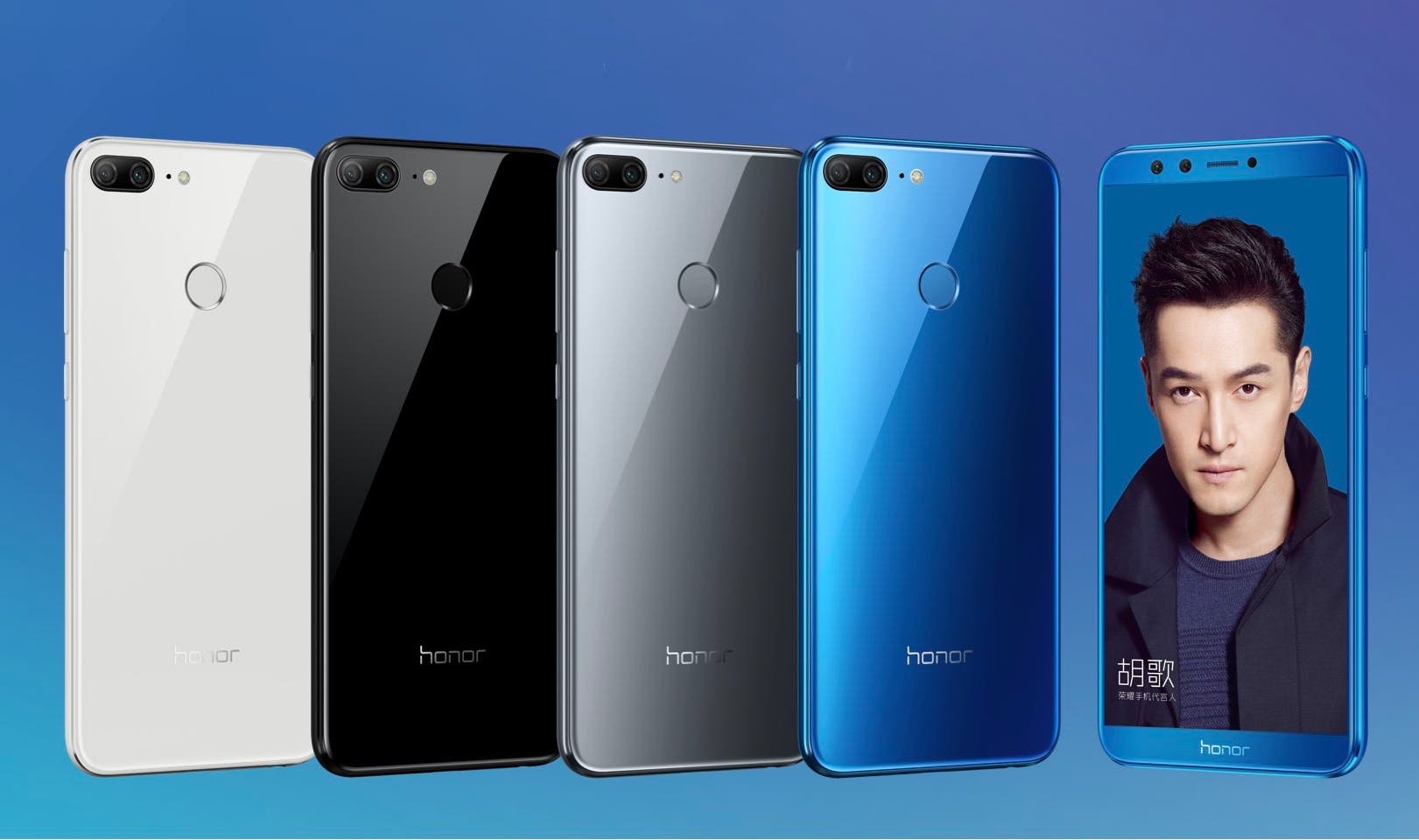 Face Unlock went mainstream with the iPhone X and since then Android manufacturers like OnePlus have also started the plunge. Android already comes with a face authentication feature but it is painfully slow. While the enhanced software of OEMs like OnePlus and Honor is faster and thus more attractive. The feature started with the Honor View 10, a premium Honor device with a Rs 30k price tag. Since then, the Honor 7x has previously received the feature in India.

The freshly launched Honor 9 Lite is one of the most attractive smartphones under the Rs 15k bracket. It boasts unmatched looks and design, a respectable Kirin 659 SoC, and quad-cameras. Honor has also loaded the device with the Android 8.0 package topped with EMUI 8.0.

The Honor 9 Lite competes with the Redmi Note 5, Mi A1, Moto G5s and others in a fiercely competitive segment.

On the international side of things, Huawei is warming up for an MWC 2018 presence. It is expected that Huawei will unveil smartwatches and tablets like the Mediapad M5 at the event. Moreover, the Chinese phone maker might also release a new Matebook at its stage show.