A new Huawei Phone has just appeared on TENAA for the usual certification in China. The device alleged to be the Huawei Enjoy 8 is of two variants with the model numbers LDN-TL10 and LDN-TL20. The device in terms of designs and its internals appears to be the same as the alleged Honor 7C that was recently certified in China, hence we are forced to believe it could be the Honor 7C with the Huawei Stamp destined for different markets.

Elsewhere, the Huawei enjoy 8 comes fitted with a 13MP+8MP dual rear camera with LED flash, while a pair of an 8MP sensors sits above the display. The device is fueled by a modest 2,920mAh and should boot Android 8.0 Oreo out of the box. 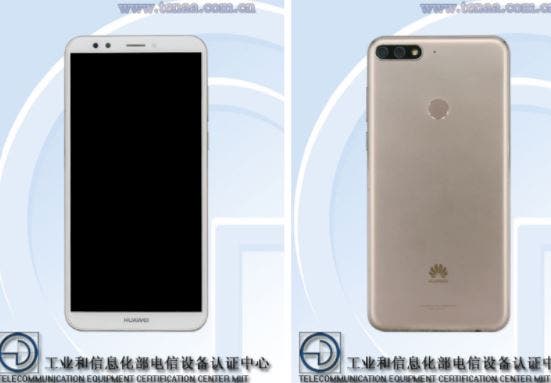 The device will hit the stores in Black, Gold, Blue and Rose Gold color options and should be part of Huawei’s line up for the MWC 2018.