If there have been left some smartphone brands not launched their own full-screen handset, this gap will be filled after the MWC 2018. As you know, the largest mobile conference will take place on February 26 in Barcelona, Spain. The Samsung Galaxy S9/S9+ will be in the spotlight, but other top brands are expected to launch new flagships as well. Among them, we can mention Xiaomi, Sony, Asus, etc. But what’s interesting ZTE is going to announce new full-screen handset as well. The ZTE Blade V9 is going to be the company’s first full-screen handset from this series. And though it is targeting the mid-range (low-end) market, this phone deserves our attention due to a number of amazing features. 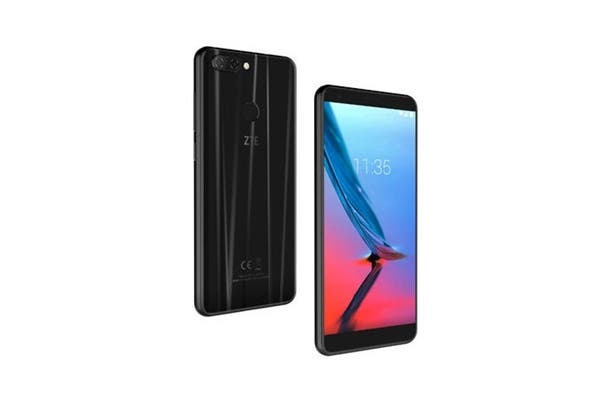 The ZTE Blade V9 will use a double-sized glass design accompanied with a metal frame. The back of the phone looks quite attractive due to its glossy pattern. There is also a 16+5MP dual-camera module placed horizontally in the upper left corner. The fingerprint scanner is in the center. A 13MP camera is placed on the front.

As for the specs, the ZTE Blade V9 sports a 5.7-inch screen with an 18:9 aspect ratio and a 2160 x 1080 pixels. There is also a Qualcomm Snapdragon 450 entry-level chip that can be found on the Xiaomi Redmi 5 and Vivo V7+. The SoC is paired with a 3GB of RAM, while the storage capacity remains unknown. At last, this handset will sport a 3200mAh battery and Android 8.1 out-of-the-box. 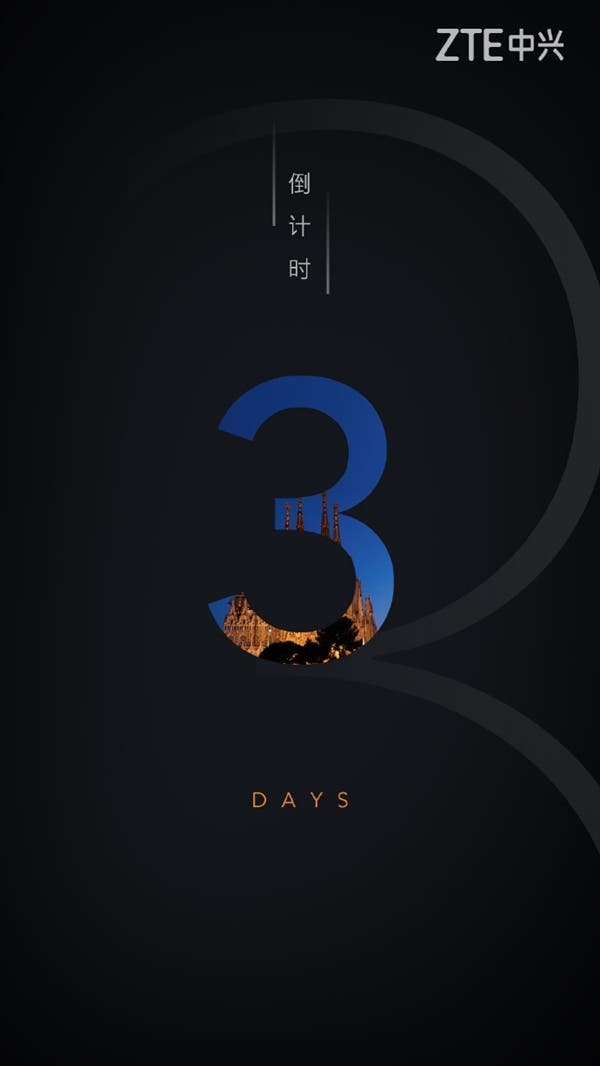 Taking into account all these features, we can assume the ZTE Blade V9 will be priced at around 1000 yuan ($157).

Previous Xiaomi Mi Band 3 Is Definitely In The Works, Gets Bluetooth Certification