The full-screen design is a mainstream. It took less than a year to become one of the highest demanded features on any smartphone. The first model to come in with such an appearance was the Xiaomi Mi MIX that was using a tri-bezel-less design. But with the launch of the Apple iPhone X, its bangs screen has become the new way of innovations. We know the upcoming Huawei phones will be using the same screen. And it’s also told the Xiaomi Mi MIX 2S will switch to an identical design as well. So the rest of top smartphone makers should switch to it as well. At least, OPPO is going to do it. Today it became known the manufacturer has filed a few patents concerning multiple variants of the bangs screen.

According to the State Intellectual Property Office (SIPO), especially some certain documents, OPPO has applied for full-screen patents back on January 9, 2017. Thus this manufacturer has been thinking about coming with such screens, but something prevented it. Actually, the only winner in this situation is Apple. But there are a few chances to become a mainstream-creator in the future.

As we can see, the patent contains a variety of top design options. One of them has a semicircle shape, the next one is an inverted triangle, the third variant uses a semi-square, while the last one is a semi-arc. The truth is the iPhone X isn’t using any of these. The closest variant is the semi-square, but we know the top is of the iPhone X is way longer. So if OPPO decides to use any of these full-screen design, there will be no patent infringement. 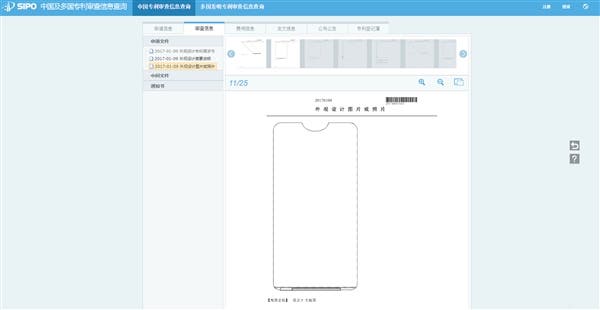 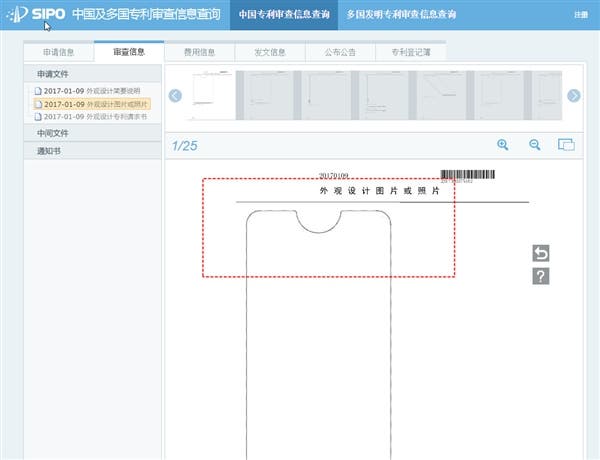 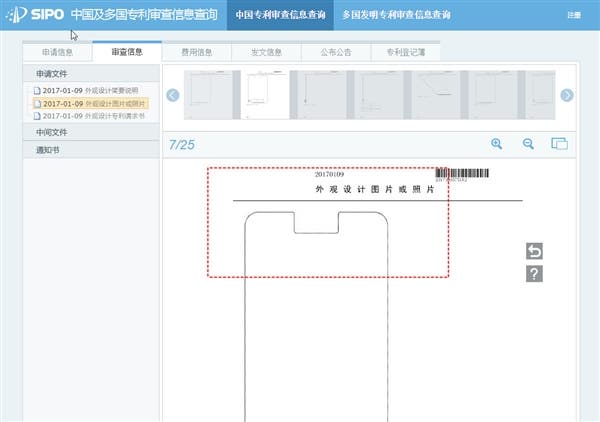 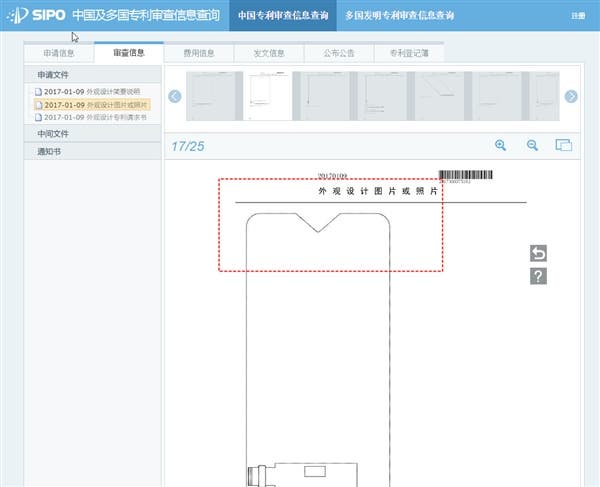