After performance and battery life, charging speed is the third most important feature according to a recent poll, because – after all – how good can a big battery be if you need multiple hours to charge it back up? This supposedly won’t be a problem for the upcoming UMIDIGI Z2 though, which is said to be coming with some quite fast charging. 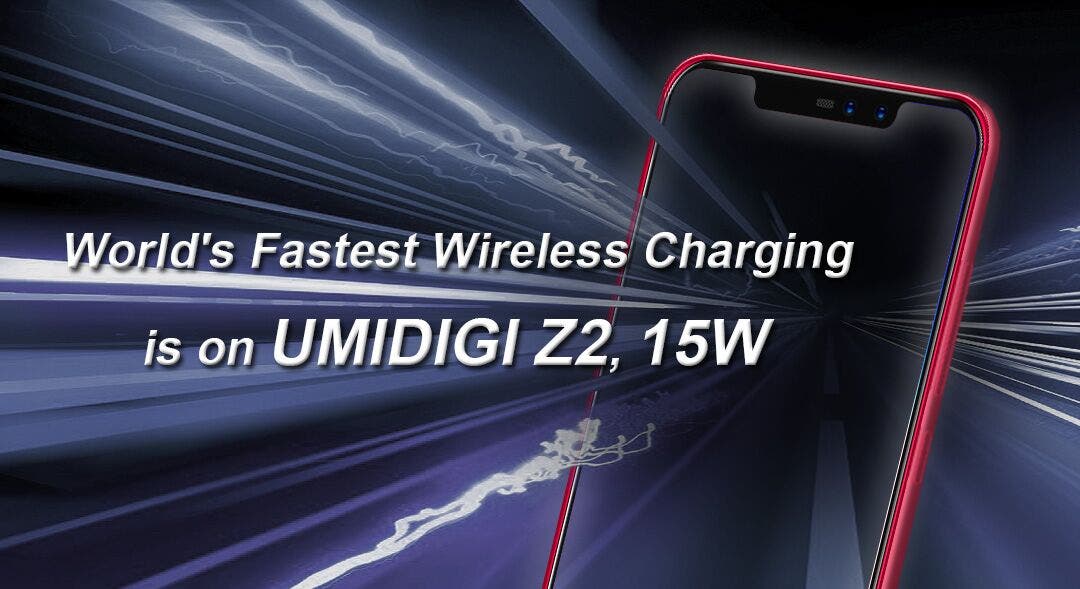 If you’ve read the title carefully then you’ll already know we’re talking about wireless charging, a technology that has come back under the spotlight since the launch of the latest iPhone X.

According to a user over on Chinese social network Weibo, the company has indeed equipped the smartphone with a super fast 5A/15W wireless charging tech which may take the phone from 0 to 80 percent charge in less than 1 hour. 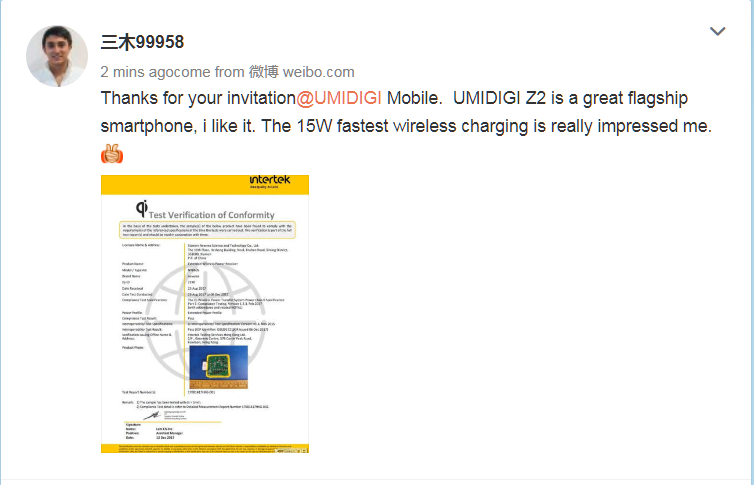 As we can see in the screenshot below, the wireless charger equipped on the UMIDIGI Z2 and produced by Newyea has passed a QI test on December 2017. Given the charging speed it’s even possible that the smartphone will be using Qualcomm’s QC technology. 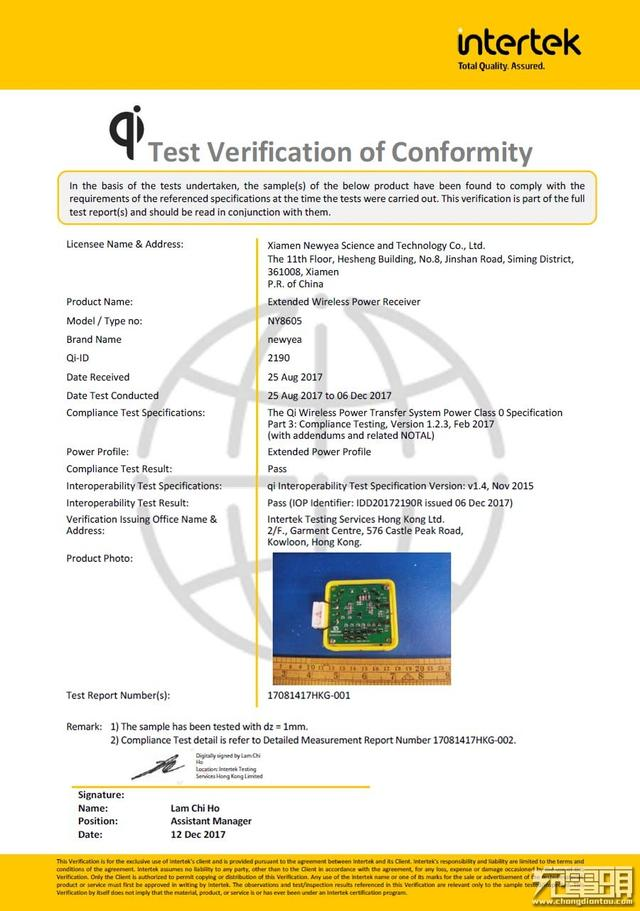 To put it into perspective, the rumored 15W fast wireless charging on the UMIDIGI Z2 would be two times as fast as the one available on the iPhone X that can only charge at 7.5W.

What do you guys think about this leak? How much is fast wireless charging important to you?

Next What is Bitcoin & Blockchain: Everything you need to Know! (Beginners Guide)