So the MWC 2018 in Barcelona is already on the way and we can check off one launch event from the list already, because LEAGOO fired off their first presentation today in the afternoon. And as promised they had some help from the Premier League Tottenham Hotspur football stars to showcase their new models. So which phones did we see at the presentation ? 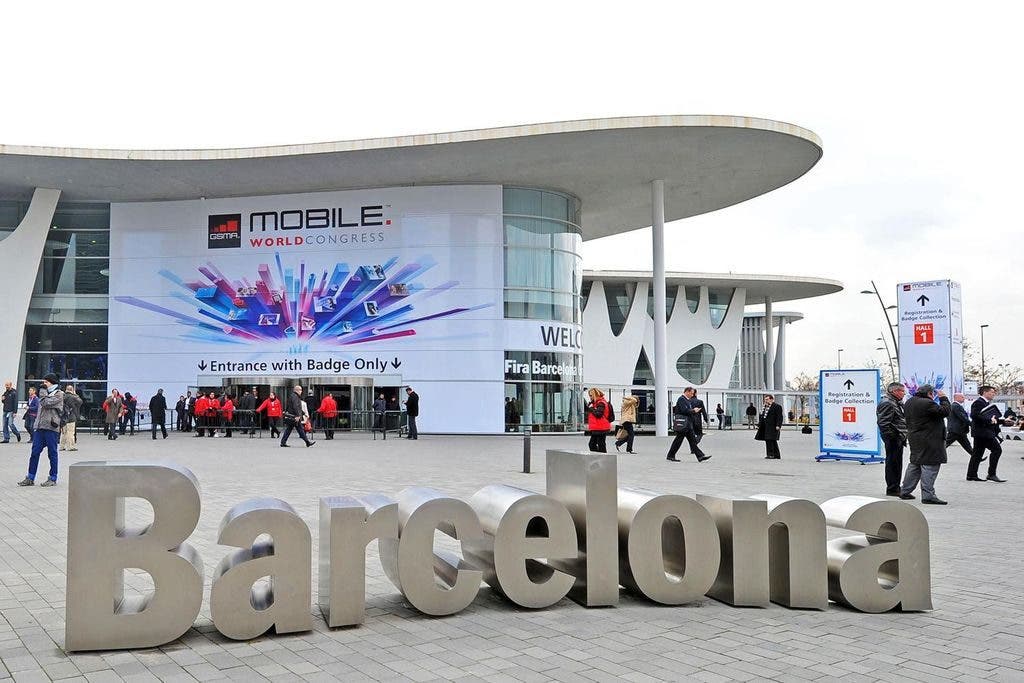 The first one is the LEAGOO S9 aka “world’s first Android iPhone X” with 5,85-inch HD+ IPS notch display, MT6750 processor, 3 GB RAM plus 32 GB of expandable internal storage, 3300 mAh battery capacity and Android 8.1 Oreo system right out of the box. It is also equipped with the Face Access technology to unlock your phone within 0.1s using face recognition. 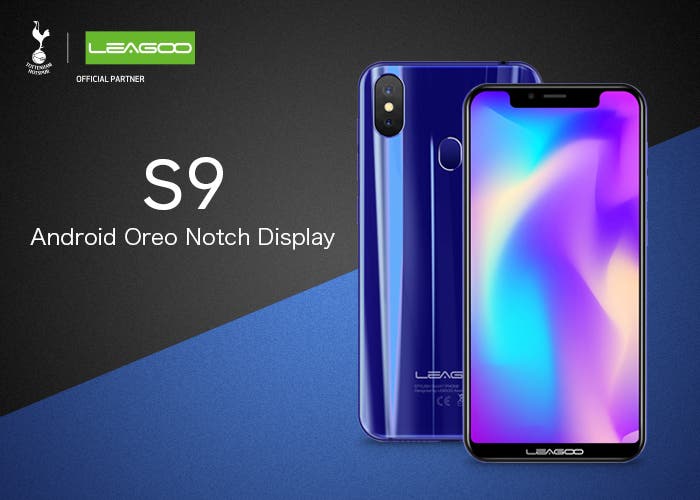 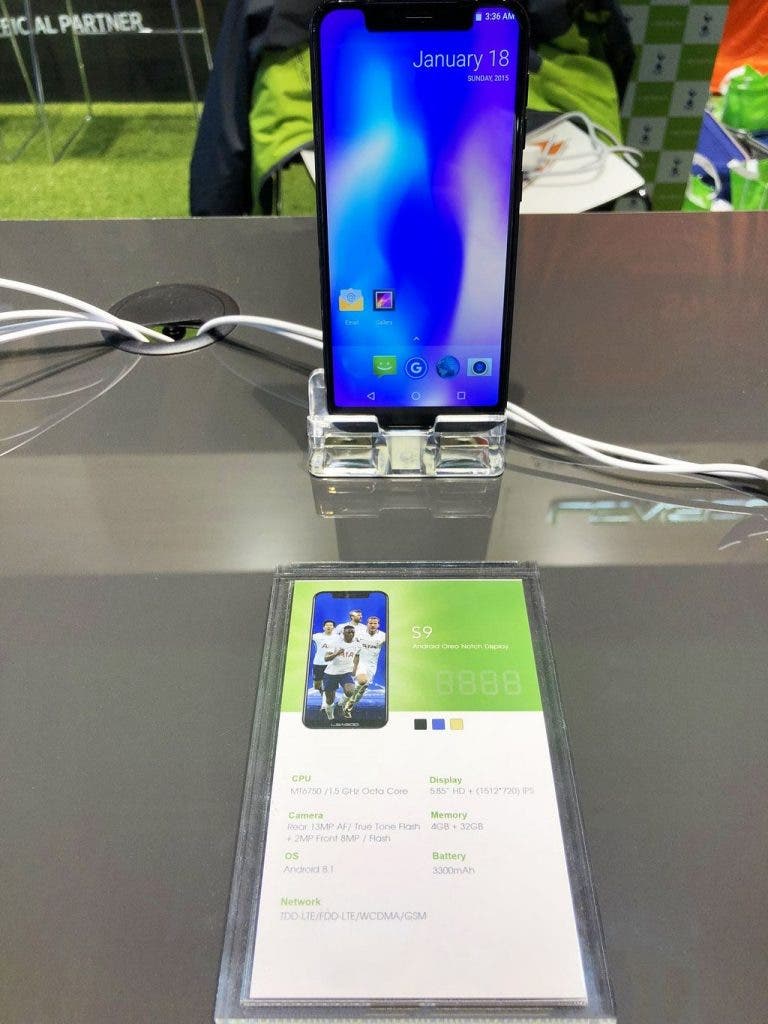 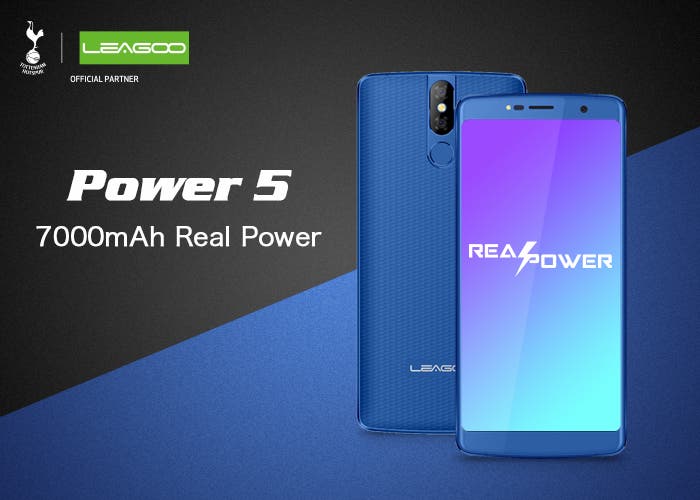 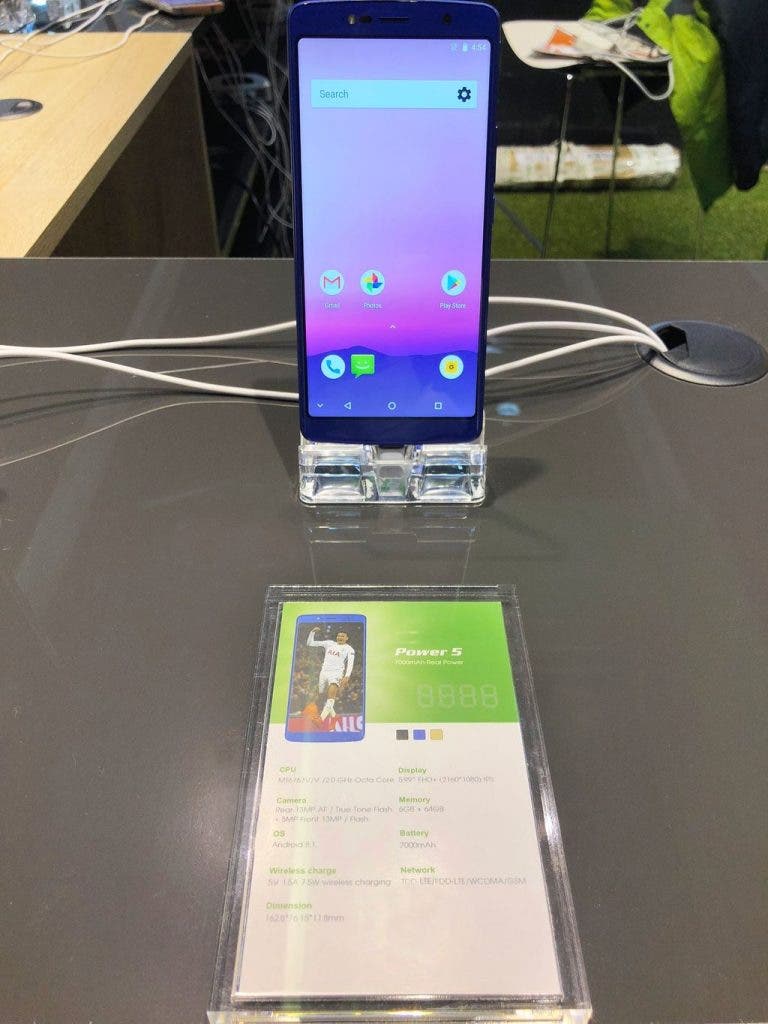 The launch event was quite a success at the MWC, but there is surely more to come in the next days. You can visit the LEAGOO official MWC page or Facebook to learn more about the news or even win a free S9 or Power 5 phone.

Next Behold the BlackBerry Ghost, coming soon to India