After being prompted at MWC with a question about the newest 5G modem unveiled by Huawei, the CTO of SK Telecom Park Jin-Hyo gave an answer that was rather unprecedented.

“Huawei excels in its technologies…While Samsung may not say much, it has also been making a lot of preparations. It is not so far for Samsung either in coming up with a 5G device.” 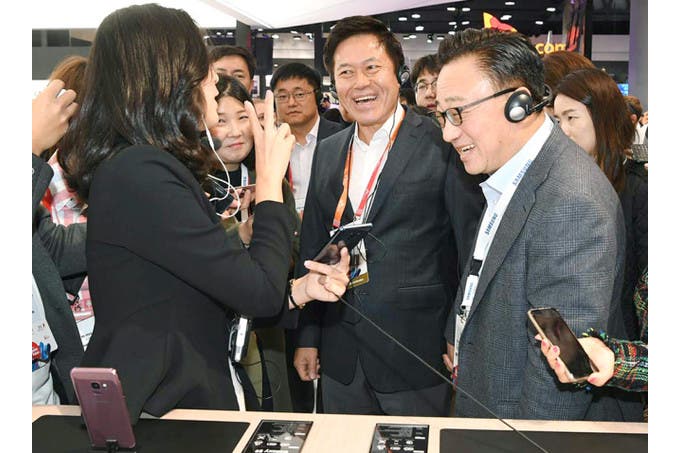 Mr.Jin don’t even shake when confronted by the fact that Huawei is already cutting edge in what comes to sailing the unexplored waters of 5G connectivity. Based on his statement, we could bet that a Samsung 5G enabled device is more close than we expect. That could even be the next year Galaxy S10 or Galaxy X.

To warm up even the more the rumor mill, the next year Snapdragon 855 is supposed to come with the newest Qualcomm’s X24 modem that supports pre-5G and has a download rate of 2Gbps. Also, the South Korean manufacturer also tease its own 5G modem during CES with a 5Gbps download speed, this latter one is expected to sport future Exynos powered Galaxies. 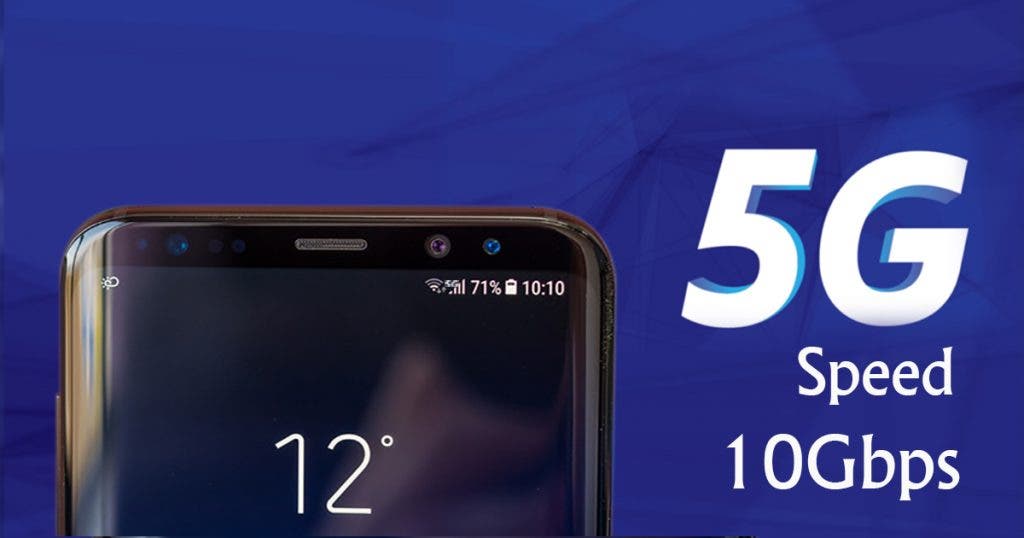 Lastly, but not least the recently released Samsung’ S3 factory will start the early production of Snapdragon 5G chipsets and should reach a peak of mass manufacture by the end of 2018. Samsung has been the first client of Snapdragon 8xx for the past two years, thanks to a deal signed with Qualcomm for the manufacture of the processor. So we may expect that the Snapdragon 855 with 5G enabled might come firstly with the upcoming Galaxy flagship.

Previous Phone discount sales are not stopping even during the MWC