Notorious brand – Energizer – attended this year’s MWC but, contrary to what you’d expect, they didn’t show any new battery technology. Instead, they brought a smartphone that packs a massive 16000mAh juice pack, or at least a mock-up of it – the Energizer POWER MAX P16K Pro. Here’s our hands-on! 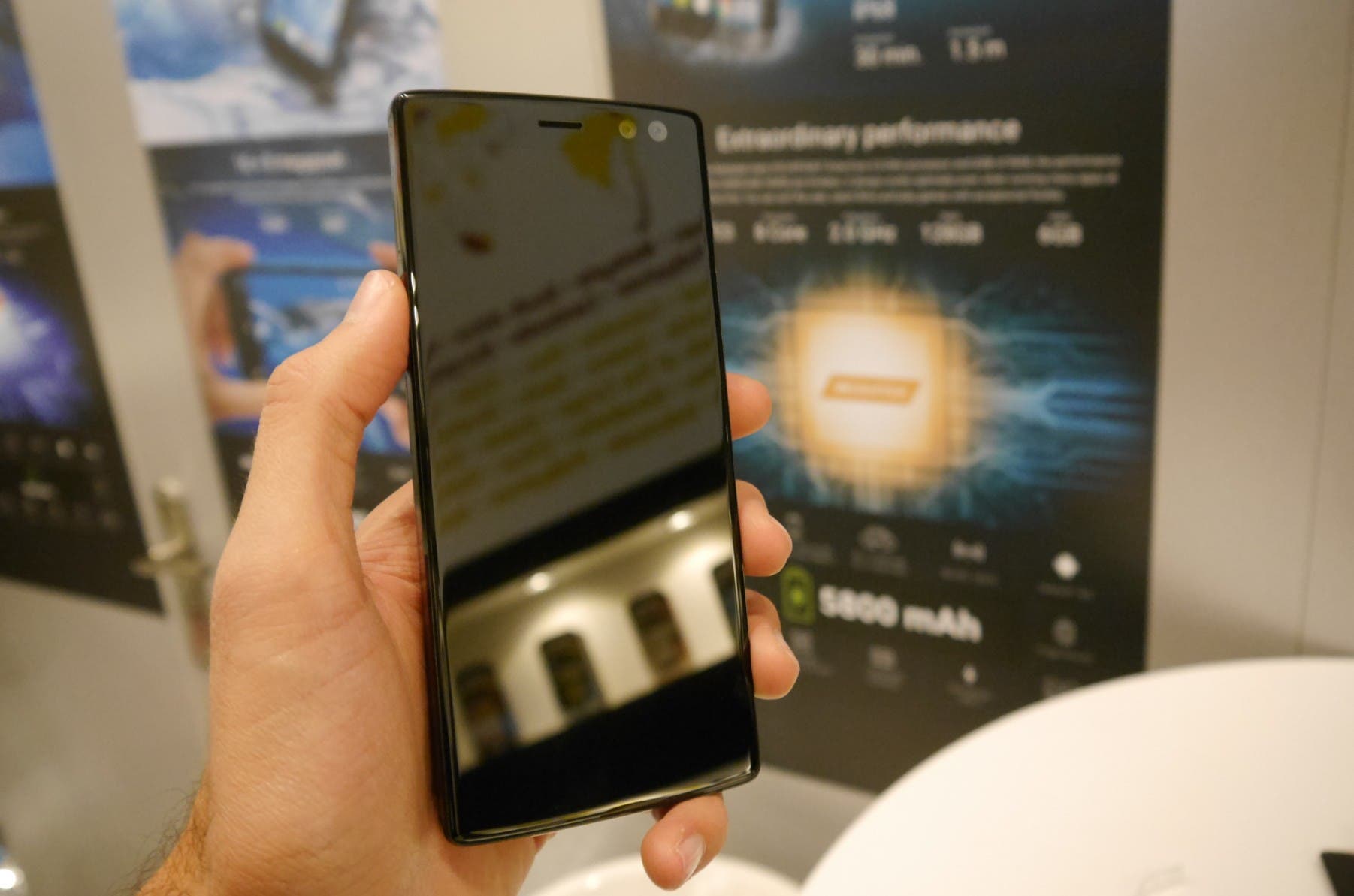 As many users suspected when we first wrote about this battery monster, the phone is quite heavy and that’s normal as a 16000mAh battery can’t be slimmed down to weigh less, unless they come up with new tech.

If you’re willing to put up with the weight though, the Energizer POWER MAX P16K Pro becomes a really interesting phone. Its body is made of some high quality glass which gives it a really premium feel in the hand and the large 5.99-inch FHD+ 18:9 display at the front will make it an incredible device for media consumption.

The smartphone also features four cameras in total with a 16MP + 13MP combo on the back and a 13MP + 5MP for selfies. 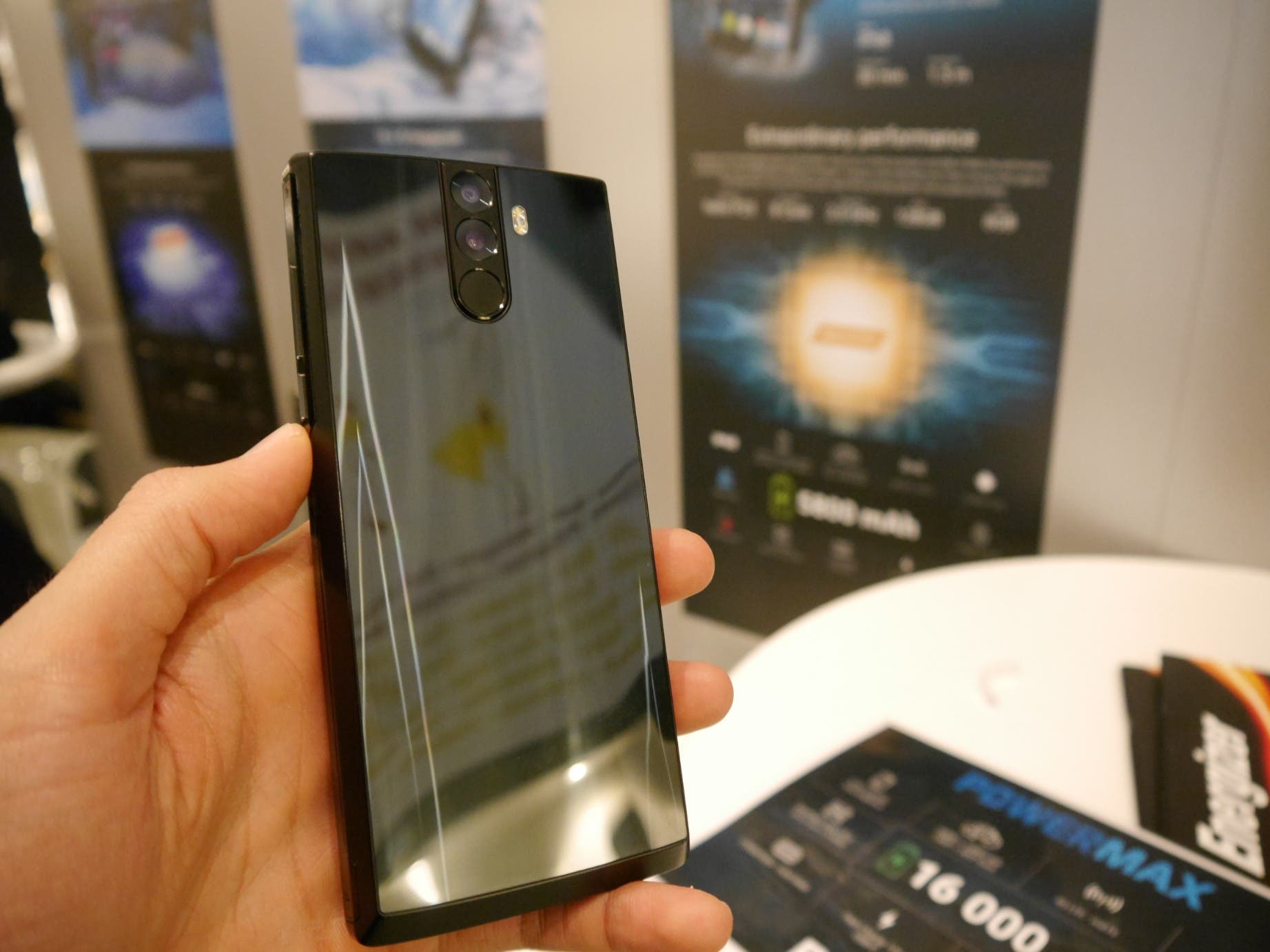 The Energizer POWER MAX P16K Pro will be fueled by a power efficient MediaTek Helio P23 along with 6GB of RAM and 128GB of storage (expandable to 256GB via microSD card).

Motorola Edge+ has a serious display issue, even replacement units are coming with it