It was clearly a pleasant surprise when Xiaomi introduced a Redmi Note 5 Pro on Valentine’s Day in India. But since then we’ve had a feeling that the company wants this to be the perfect budget device. For two successive years, Xiaomi has toiled hard to make the Redmi Note series the ultimate budget king of India. But this time, Xiaomi has addressed a key area where the Redmi Note series has needed attention. Of course, we’re talking about the camera. With the Redmi Note 5 Pro now fortifying its last weak spot, it looks like a device that will reign supreme in the budget segment once again. This ought to make things even more complicated for competitors who’ve been trying to nick the best seller title from Xioami. 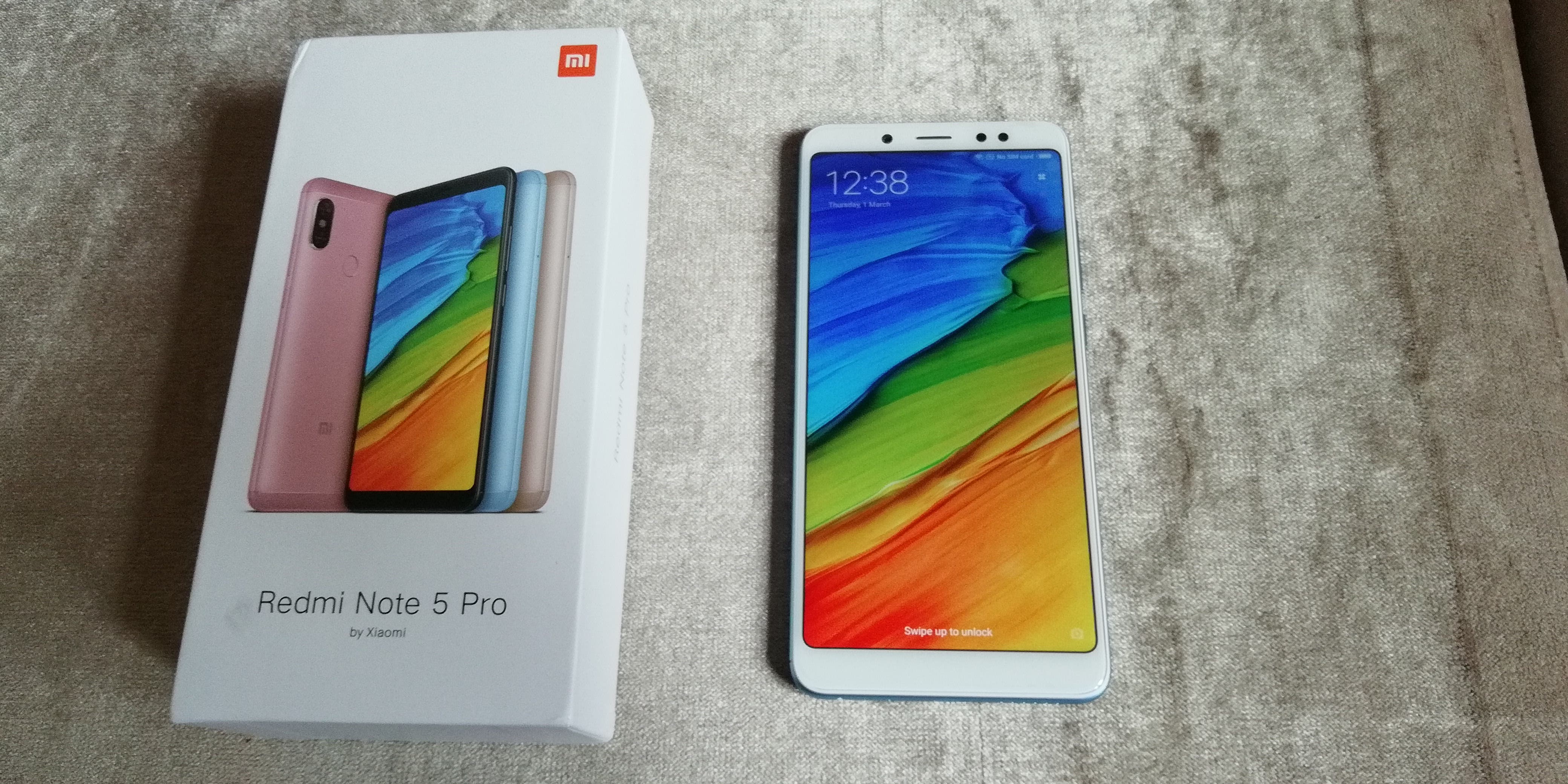 We’ve finally been able to lay our hands on Xiaomi’s 4GB variant of the Redmi Note 5 Pro. We were actually asked to choose a colour and we opted for the unreleased Lake Blue colour instead of the Black. As the label “India’s Camera Beast” shows, Xiaomi has paid special attention to the imaging department of the phone. We’re pretty convinced the Xiaomi Redmi Note 5 Pro is the true all-round budget king that India needs. The Redmi Note 5 Pro is special in another way too. It will be completely made in India soon, as announced by the company.

Speaking about the goodies that set the phone apart from the Redmi Note 4, there is a lot to like. The very first thing anyone would notice out of the box is that screen. Xiaomi has brought the 5.99-inch Full-HD+ panel with 2:1 aspect ratio to India. And we’re sure it will pay off. 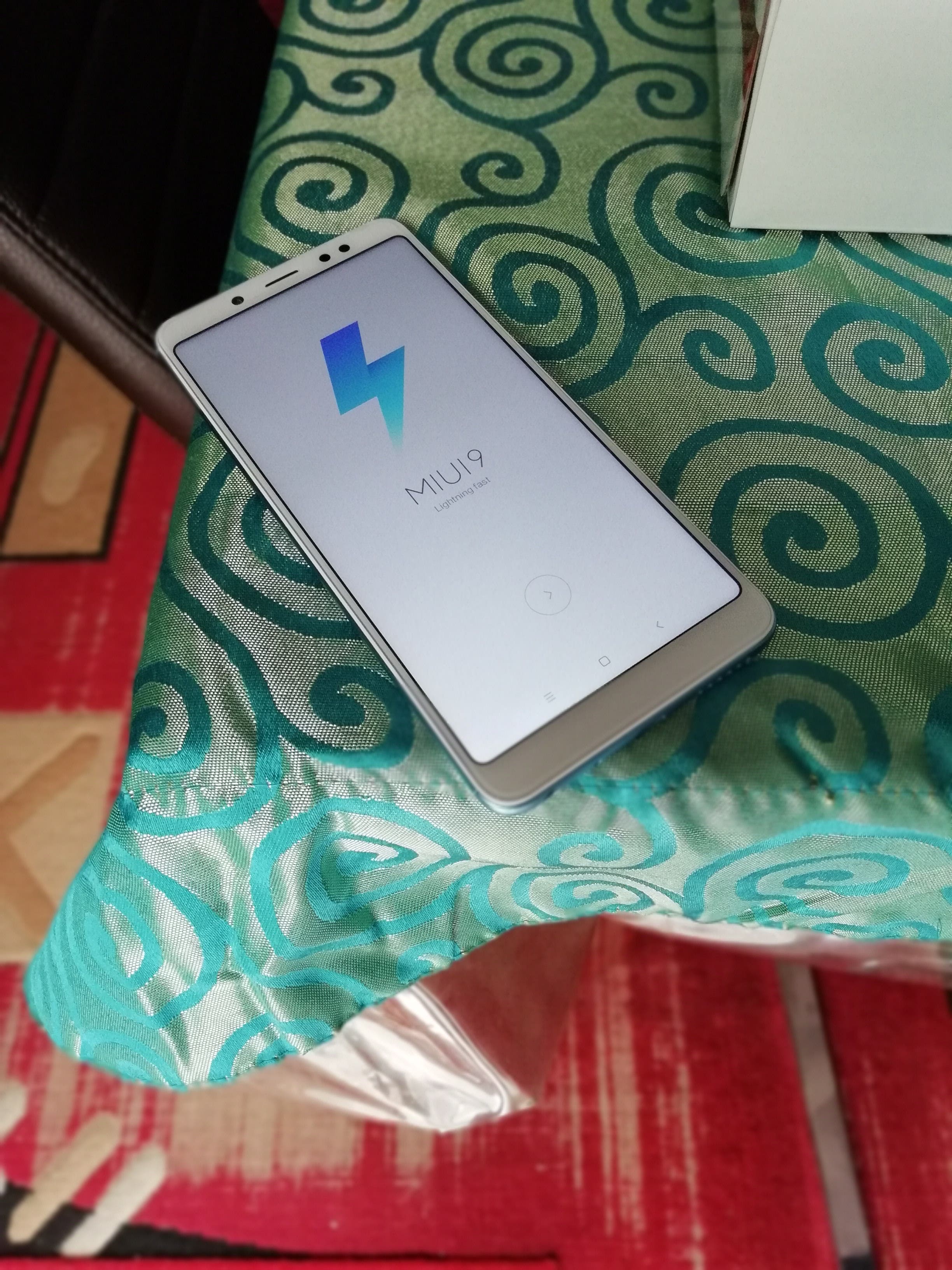 The other big upgrade is the rear dual camera setup and the selfie shooter. The rear cameras have an iPhone X look with vertically stacked sensors and an LED lying in between them. The sensors comprise a 13MP + 5MP duo. Although the front has a single shooter, it is the 20MP Sony IMX376 sensor. It comes bundled with AI-driven Beautify 4.0 and a selfie flashlight.

The processor of the Redmi Note 5 Pro is also a very compelling Snapdragon 636 SoC. It manages to overrun the Snapdragon 625 due to its Kryo Cores. Users will likely see faster multi-tasking, heavy gaming, and also camera processing. These are just some of the highlights of the device.

As for the unboxing experience, it was pretty straightforward. You get all the standard stuff inside the package including the handset and the charging adapter. Below is the complete list.

I’ve previously unboxed four Xiaomi devices – the Mi Max, Mi Max 2, Redmi Note 4, and the Mi A1. But I’ve never been as excited to unbox a Redmi Note device as today. Taking the handset in the hand, it felt a bit heavier than the Mi A1. Obviously, the Mi A1 is a very slim and light-weight device due to its 3,000mAh battery. Despite that, the Redmi Note 5 Pro is the thinnest of its series at 8.05mm. The silicone case was a good addition and the pre-applied screen protector save you a trip down to your mobile vendor.

The bundled adapter doesn’t support fast charge even though the Redmi Note 5 Pro does support fast charge because of the Snapdragon 636 SoC. It’s also a pity the phone doesn’t come with USB Type-C. But considering the wafer-thin margins, Chinese brands work with, I can understand that. The SAR values for the head and body are 1.188W/kg and 0.334W/kg. It is well below the 1.6W/kg levels to be called a safe phone to use. 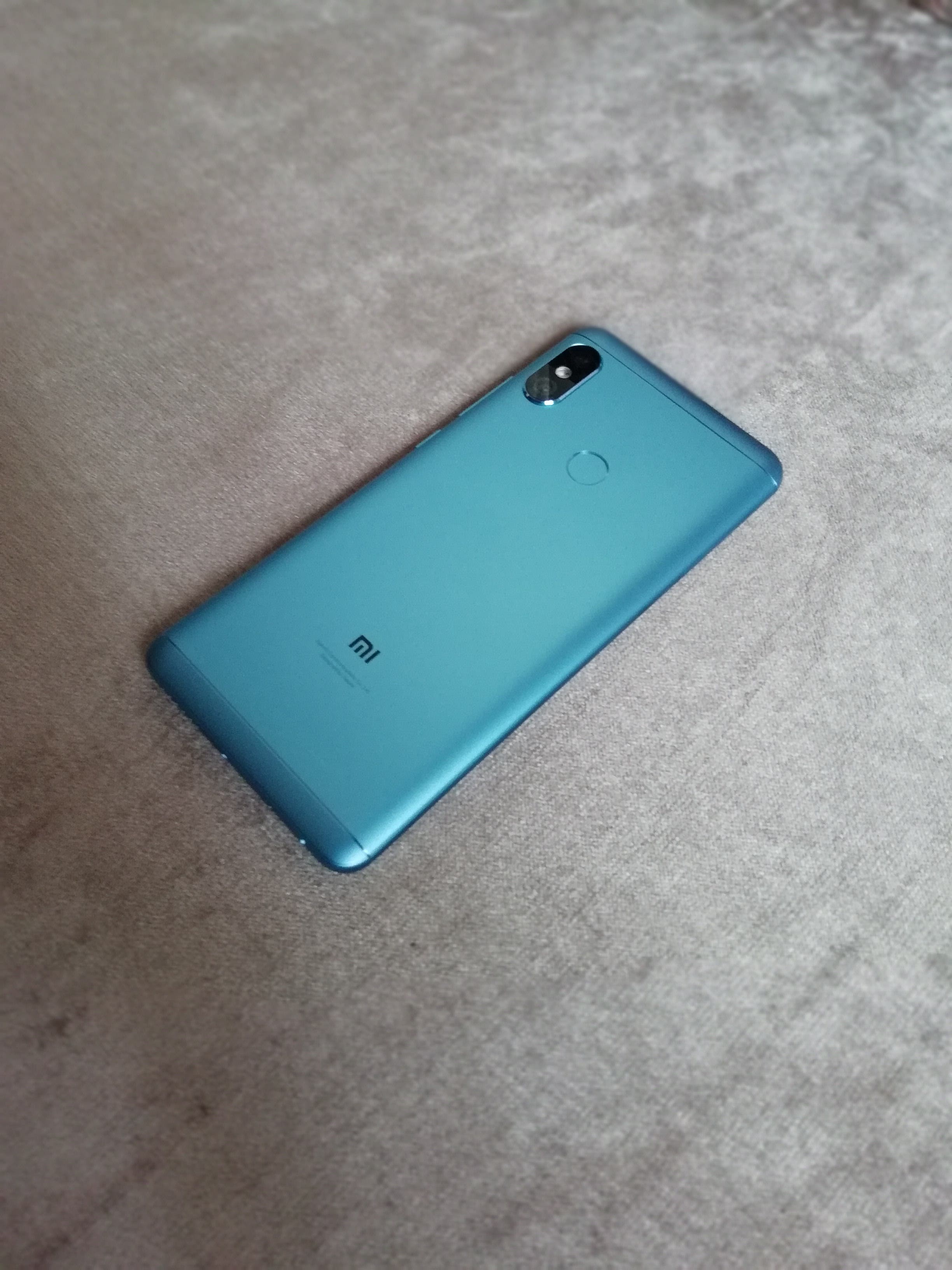 The phone booted up straight away and MIUI 9 greeted me on first boot. I also got the Face Unlock feature right away as an OTA update. The initial setup doesn’t take much time and neither did mine. It worked well but I guess it isn’t as fast as the OnePlus 5T. Maybe future updates will solve that. But more on that in the review. On a finishing note, I’m going to use the Redmi Note 5 Pro for at least 2 days before I give you my review of the phone. I plan to test the processor and the camera as those are the real worthwhile areas of concern.

Stay tuned for the full review of the Xiaomi Redmi Note 5 Pro coming up soon.