At this year’s Mobile World Congress we had a company we know very well – Blackview. The Chinese phone maker did indeed attend the event bringing one of the most interesting rugged phones on the market, the Blackview BV5800 Pro. Here’s our hands-on! 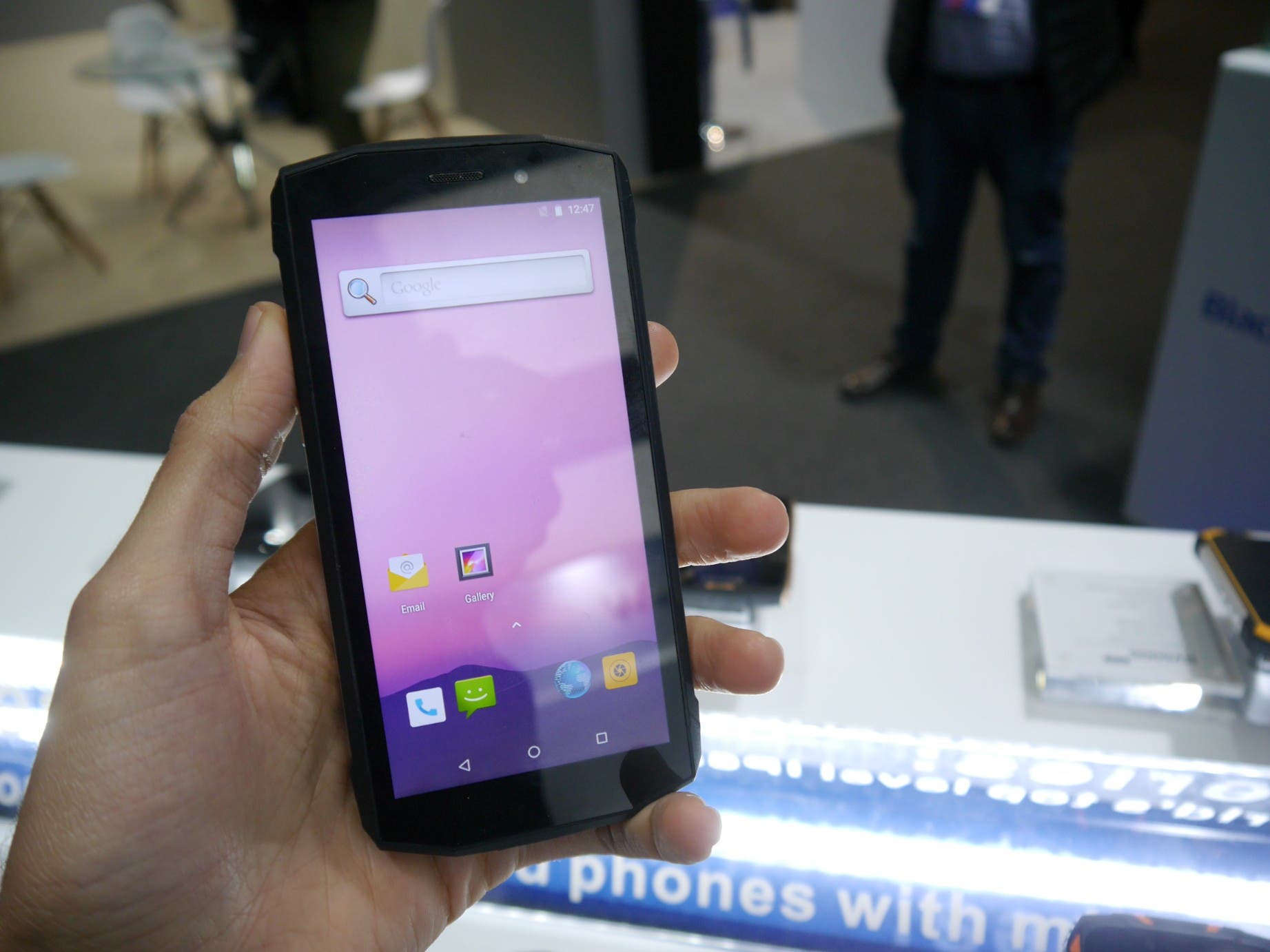 As with most rugged phones, the BV5800 Pro is a beast of a device. It’s big, of course, but that makes it feel really solid along with the mix between soft plastic and metal around the frame. 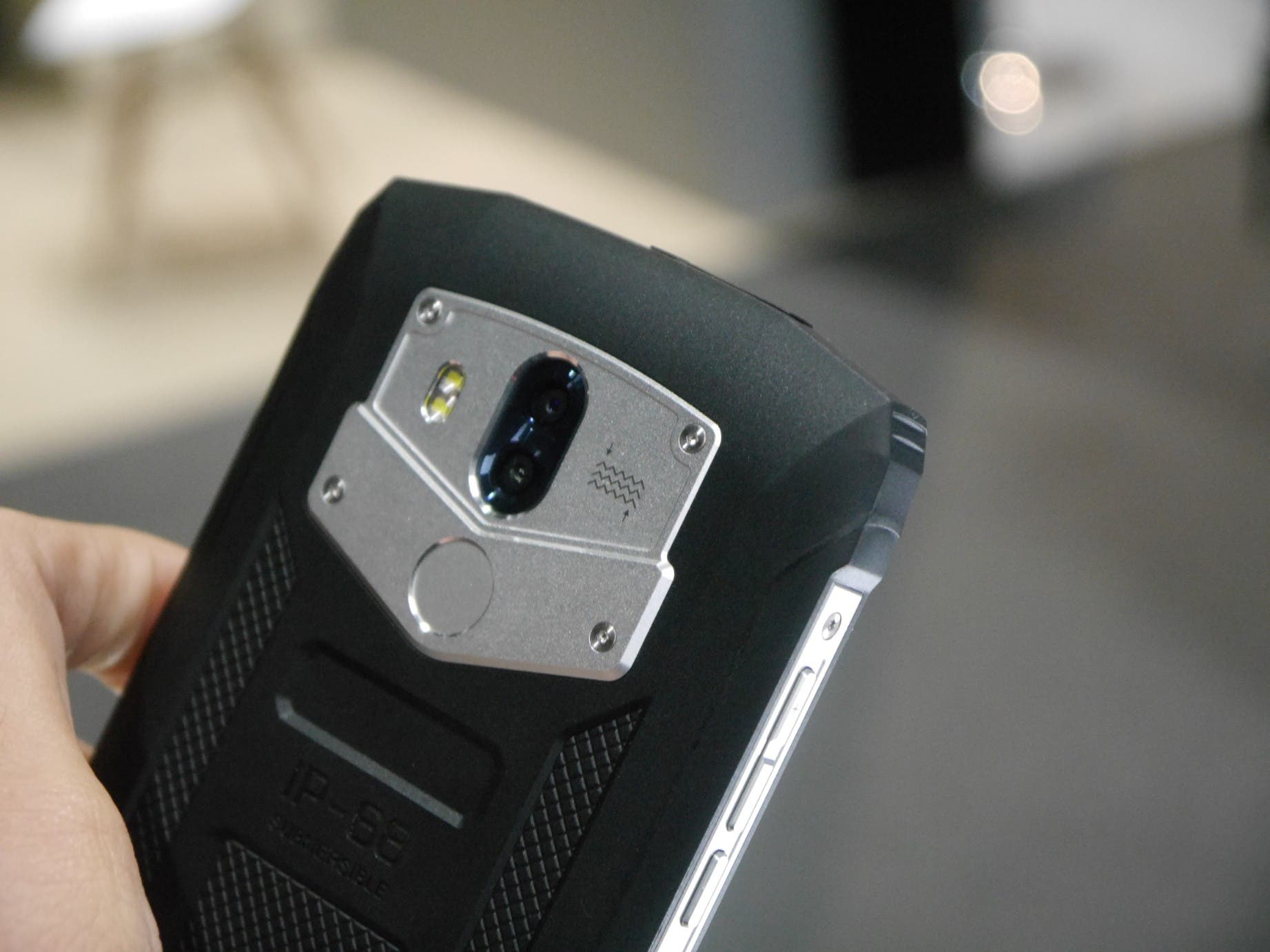 Specs aside, what’s really special about the Blackview BV5800 Pro is that it supports wireless charging, which is a first for a rugged phone. This means you can charge the big 5000mAh whenever you want without hassle. 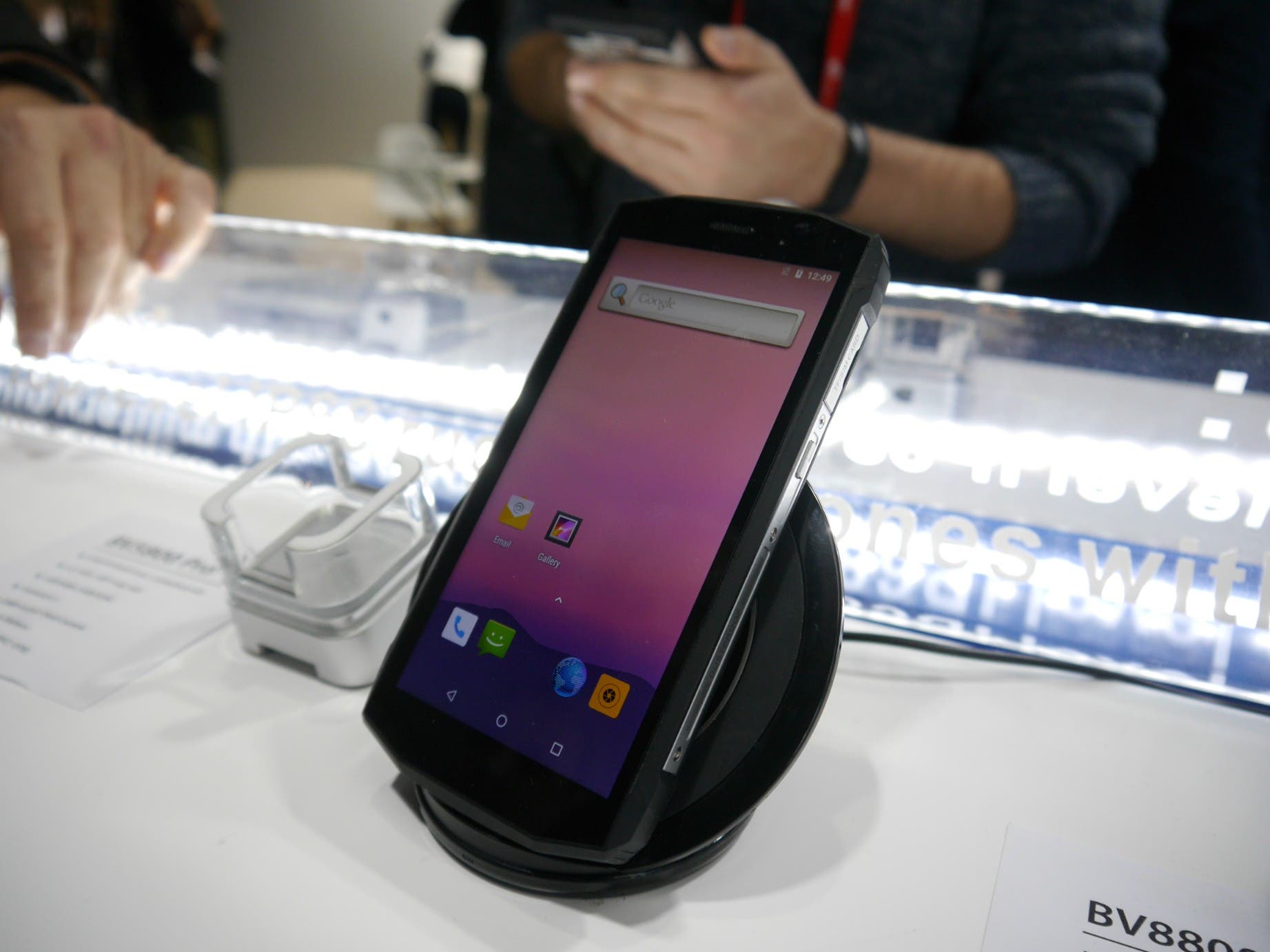 Along with the BV5800 Pro, Blackview also showed off some other interesting devices such as the A20, P6000 Plus and P10000 Pro. The Blackview A20 is the one we liked the most with its relatively slim bezels for the probable price range, a 5.5-inch 18:9 display, a MediaTek 6580, 1GB of RAM and 8GB of internal storage. On the phone we also find a dual 5MP+2MP camera setup, a 3000mAh battery and Android Go out of the box.