New images obtained from the NCC certification authority in Taiwan display a Moto G6 Play under approval. The Moto G6 series was widely thought to debut at MWC, but it never showed up. Now speculation is that the series will launch this month. Well, whenever the launch may be, the base variant has now passed NCC. 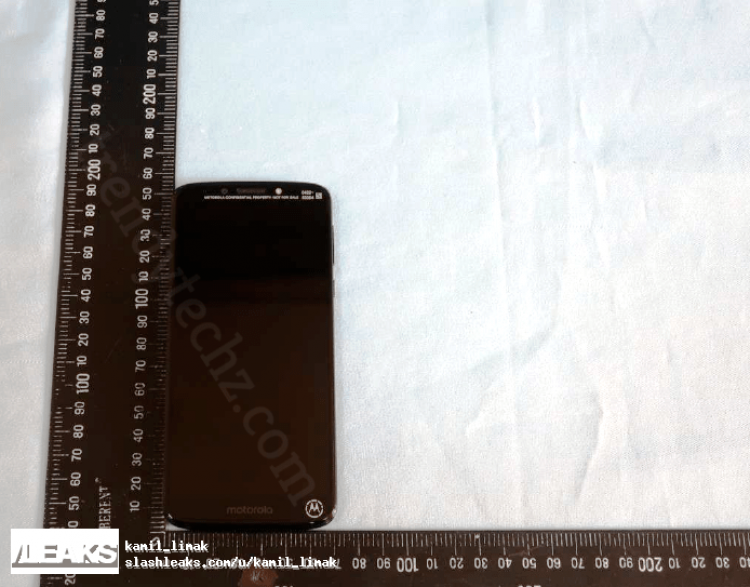 The NCC images closely resemble what we’ve seen in earlier leaked renders. So, there’s no surprise here. In fact, much of the Moto G6 series info is already circulating everywhere in the airwaves. Last year, Blass said that the G series would get a new addition alongside the Moto G6 and Moto G6 Plus. And here it is.

While the Moto G6 Plus will be the most premium offering of the series with a Snapdragon 630 chip inside. Prices of the G series start with Rs 12,000 according to speculation and go all the way up to Rs 17,000.

Previous Chinese Redmi Note 5 Pro will come with Android 8.1 out of the box