Chinese manufacturing giant, Xiaomi, is one company that is appreciated for its consistent release of update to its devices. However, in recent times, the company has been criticized for being sluggish in releasing major updates for its smartphones. Now, it appears that Xiaomi is really serious about releasing major updates for its smartphones starting with the flagships. Recall that Googles newest Android version, Android Oreo, was released only six months ago. As of now, Android Oreo based MIUI 9 beta ROM is available for Xiaomi Mi 6 and Mi 5. Recent reports now suggest that Xiaomi has released an Android Oreo-based MIUI Global Beta ROM for the Mi Note 2. 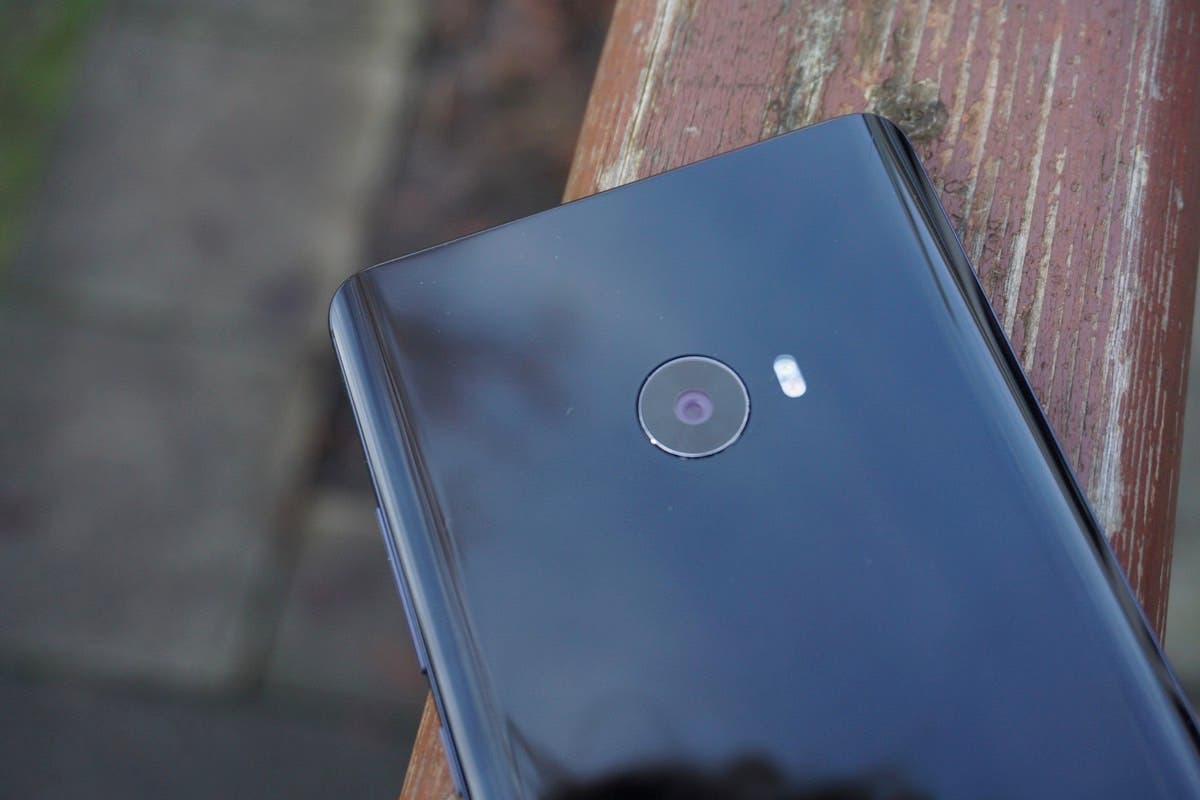 Xiaomi Mi Note 2 was a flagship device at the time of its release two years ago and it was notable for the curved screen and its global LTE bands. The full changelog of this update is not available for now but it should be similar to what was released for Xiaomi Mi 6 and Mi 5. This is only a beta ROM and users should expect a couple of bugs. Xiaomi is yet to announce the availability of this ROM but it is most likely to make it public in the coming weeks. Note that a full wipe is highly recommended before installing the update. Users can flash this Global Beta ROM using a fastboot with an unlocked bootloader or via TWRP (which necessitates an unlocked bootloader). In either case, you should backup all your internal memory because the process will erase your phone’s internal storage.

As a reminder, the Xiaomi Mi Note 2 is powered by a Qualcomm Snapdragon 821 chipset coupled with 4GB/6GB of RAM and 64GB/128GB of internal storage. It is equipped with a 5.7-inch Full HD (1920×1080) AMOLED display with curved sides. In the camera department, it got a 22.5MP rear camera supported by an 8MP front camera. At launch, the Mi Note 2 came with MIUI 8 on top of Android Marshmallow but it has since been upgraded to Android Nougat-based MIUI 9. The lights of this smartphone are kept on by a 4070mAh battery.

Next Android P to introduce a strict call blocking feature