From our last week poll, it appears that smartphone users are highly opposed to each other when it comes to screen size. There was no clear-cut preference in the poll but out of almost 200 voters, 45% voted for a smartphone with a screen size between 5.4 and 6.0 inches.

In this week poll, we will be looking at the recently released flagship smartphones from South Korean manufacturing giant, Samsung. Prior to the release of Samsung Galaxy S9 and S9+ at MWC 2018, there was a lot of fuss and anticipation but now, it appears that the company will have to cope with a lot of backlashes.

Recent unconfirmed pre-ordering reports from South Korea suggest that the Galaxy S9 series is not performing as much as the Galaxy S8 did within a similar time frame. However, given that the pre-orders only commenced on February 28 it may be too early to judge. 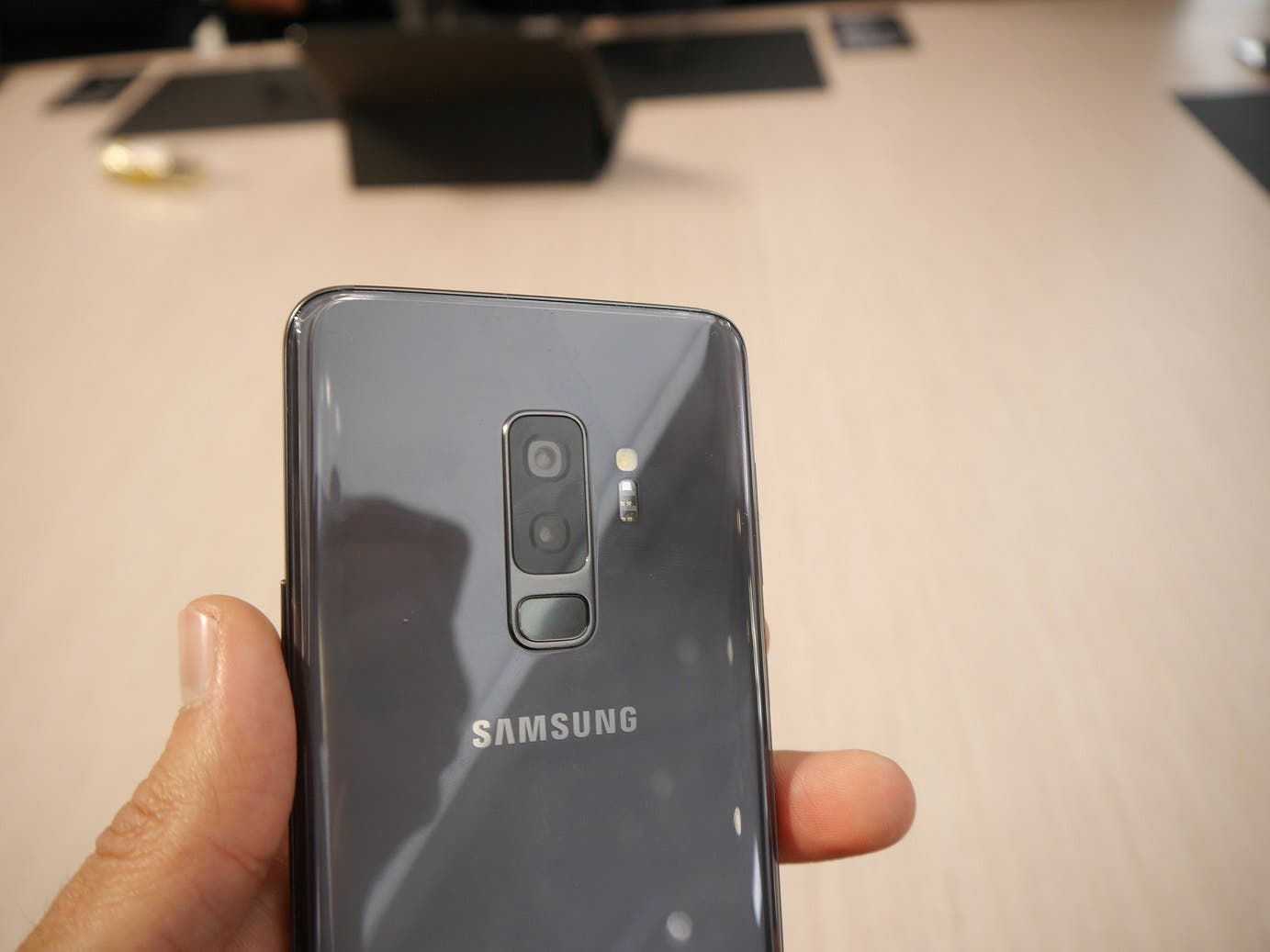 For now, the Galaxy S9 can be pre-ordered for 6,100 Yuan ($961) while the plus model goes for 7,000 Yuan ($1103). However, the official prices of these devices will be unveiled on March 16. Would you be interested in the new Samsung Galaxy S9 or S9+? Cast your votes in the polls below and if there is anything you need to add, let us know in the comments.