Don’t know about you, but I’m always a fan of a doomsday-like, robot-killing-robot event competition! I’m an Electronics Engineer by profession so anything that can transform a piece of metal into a bulky RC robot with mean intentions can always catch my eye! That’s why for the past few months I’ve been following the progress of FMB organization, the most prominent Chinese league of combat robot sporting events.

The FMB (Fighting My Bots) recently went a step further and welcomed international teams to compete in events that highlight technological innovation, robotics, mechanical engineering and creativity. FMB and their respected AI and Robotics advisers have been developing relationships with other international robot fighting leagues since 2015. 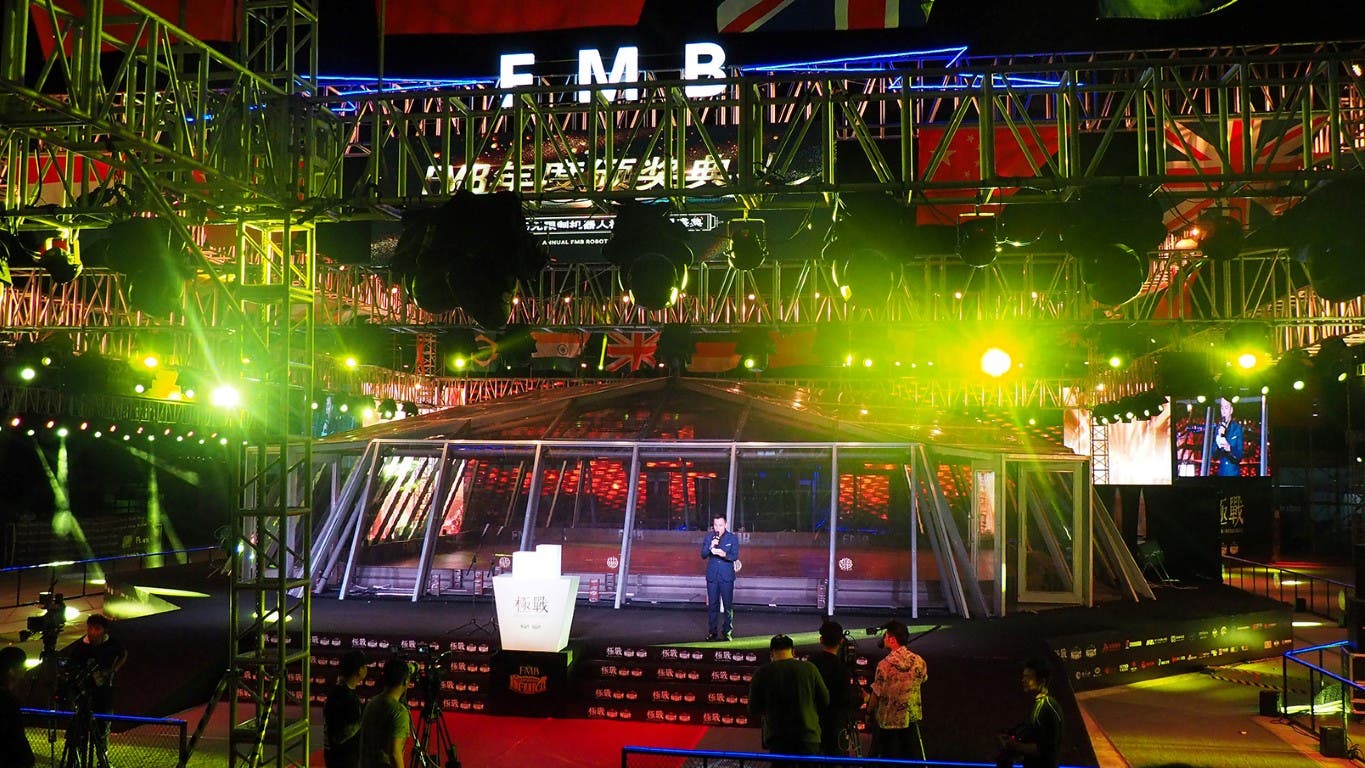 They are currently working in conjunction with popular combat robot innovators, such as BattleBots and RoboGames as well as many other leagues from the US, Brazil, Russia, EU countries and others to arrange competitions and prize events to boost interest and participation in robot combat culture. 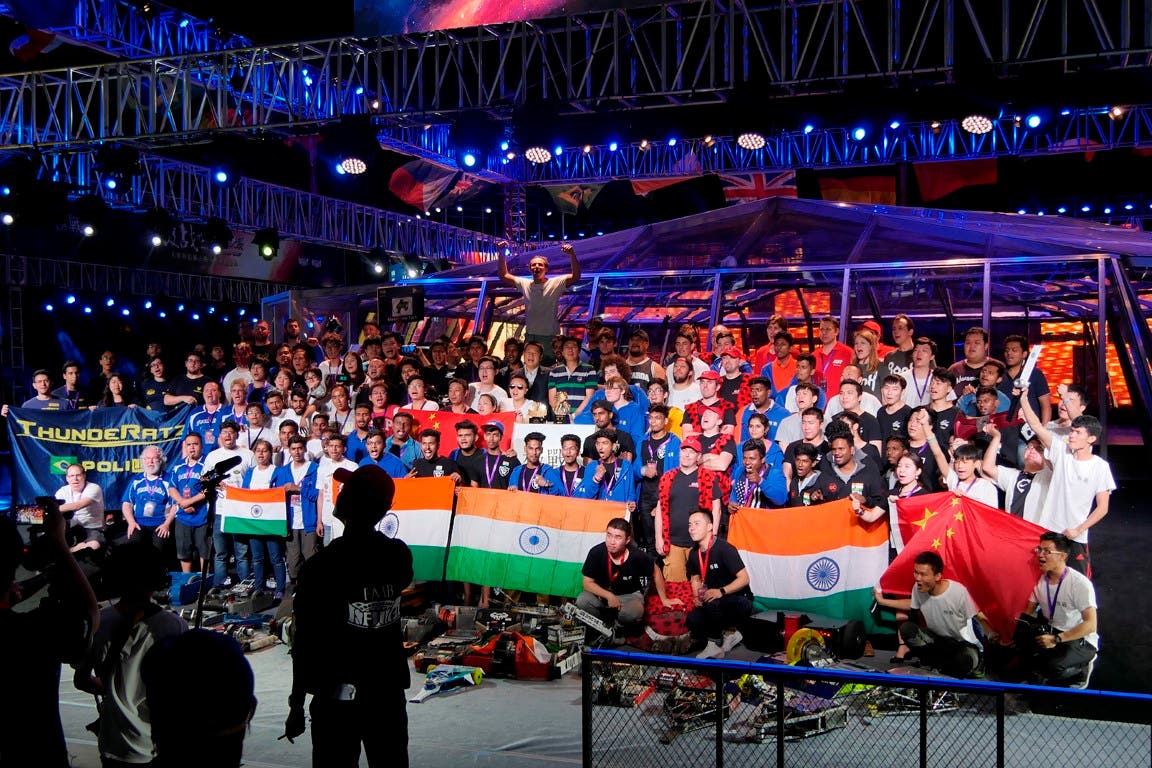 Zhang Hongfei, CEO of the Shanghai-based FMB had this to say regarding the development of the sport: 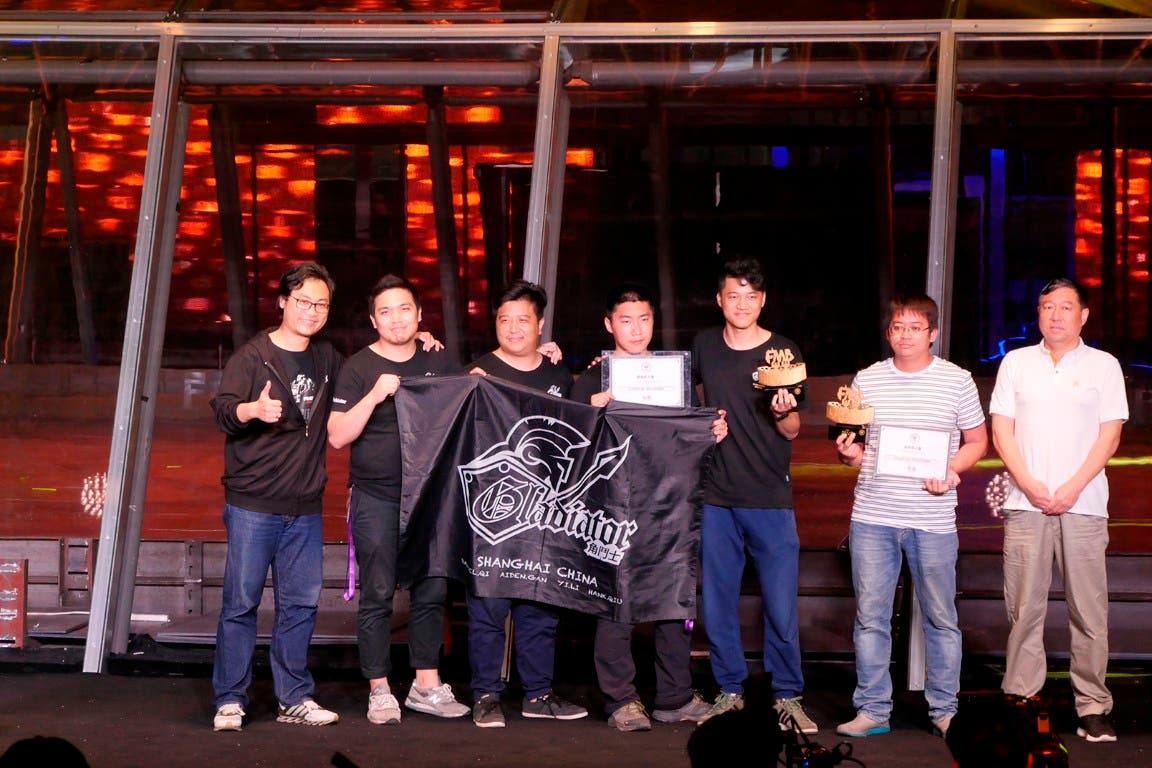 “The competitions have spread across the world and received a great deal of attention. We must hurry to keep up by establishing our own competition and hopefully, with the help of organizers, robotics clubs and competitors, make our competition a global one as well,” 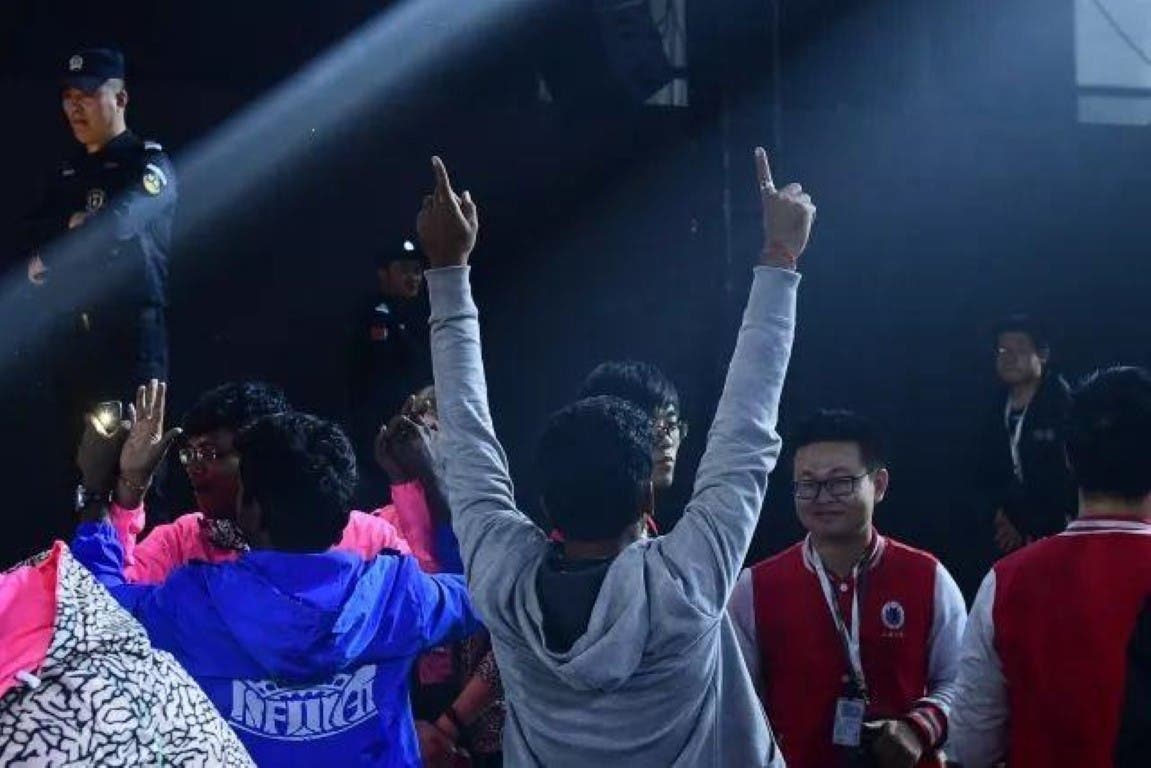 The FMB events have been met with great enthusiasm in China and their latest 2017 World Cup Event gathered 60 teams made up of 238 robot builders from all over the world. The event was a smashing success with Team ‘OYES’ taking home the trophy and prize money in the 110KG class with their robot “Death Toll”. 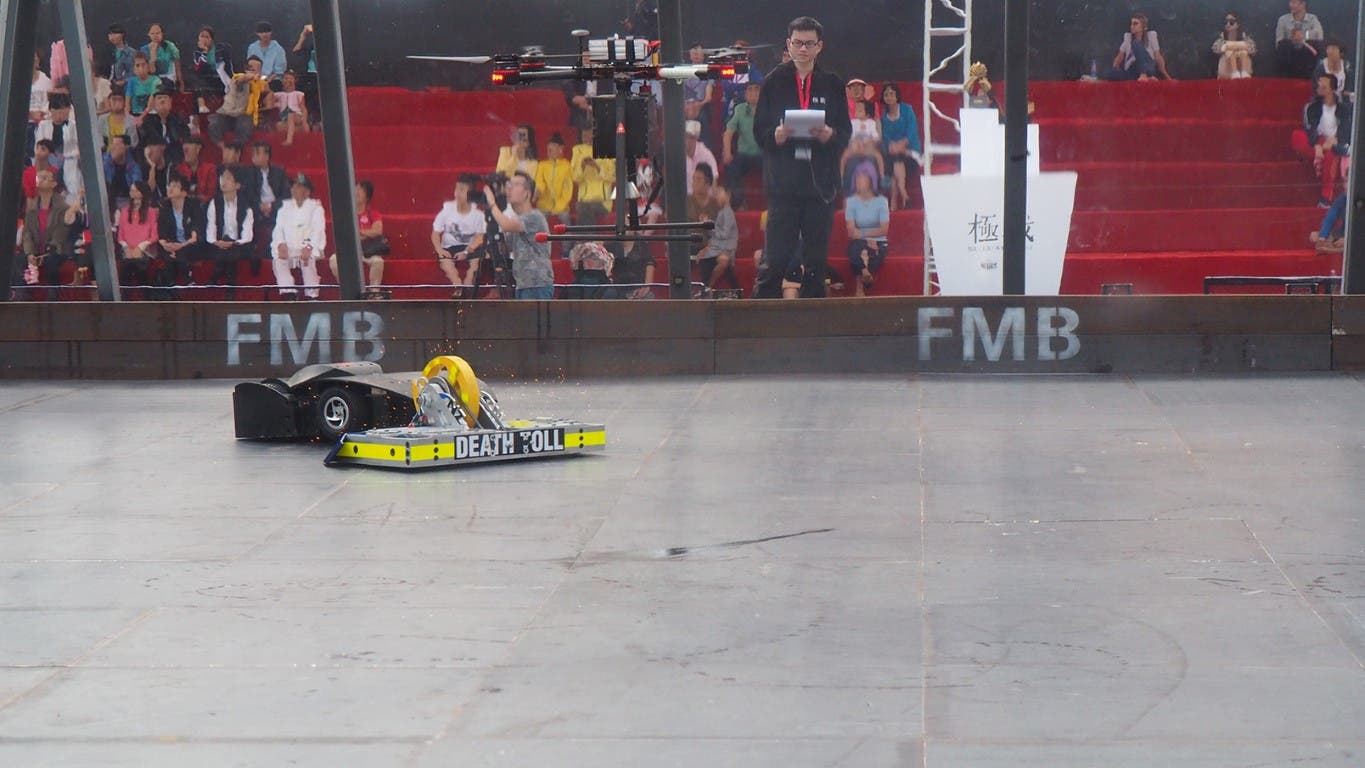 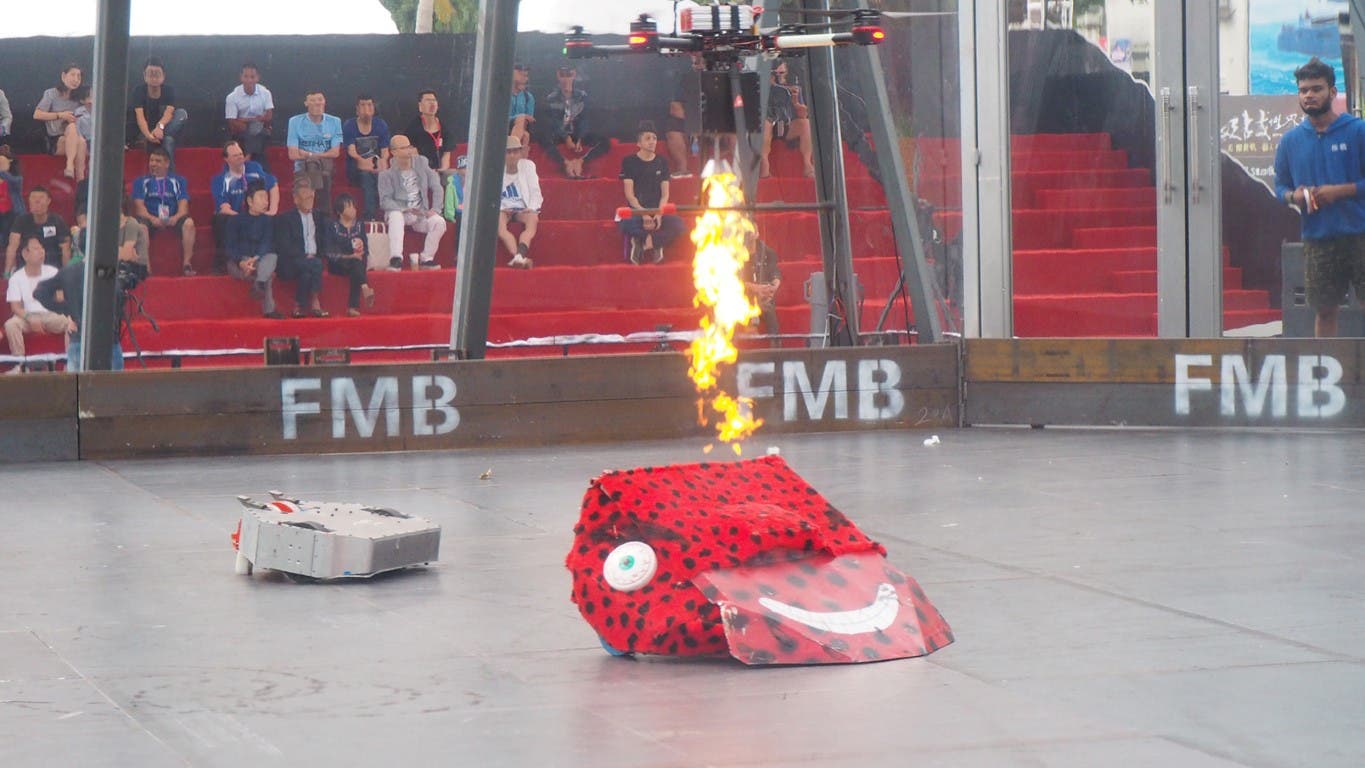 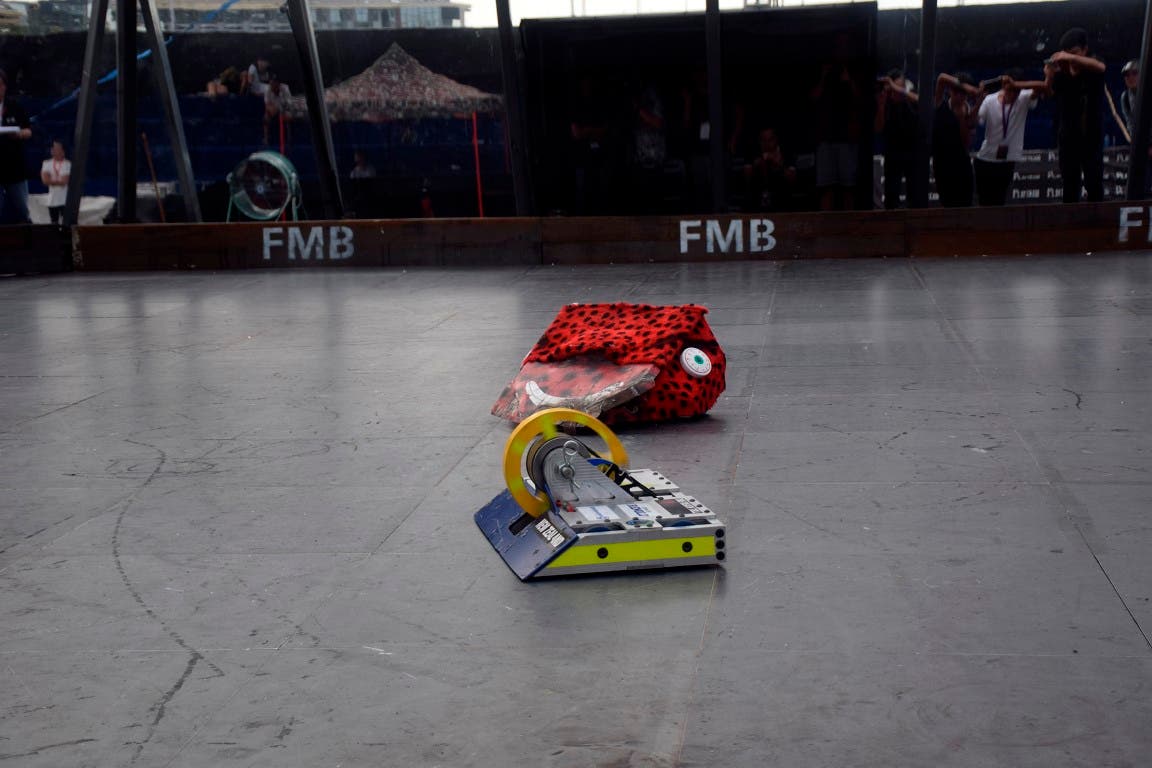 The FMB World Cup event was made up of teams invited from around the globe based on the results of worldwide combat robot competitions in the past year. The exciting competition is based on pitting two robots against each other in thrilling one-on-one fights. Each robot competitor is judged based on agility, attack and defense, with a total knockout resulting in an automatic win. Like other BattleBots style events, part of the excitement and fun is the destructive quality of the fight. 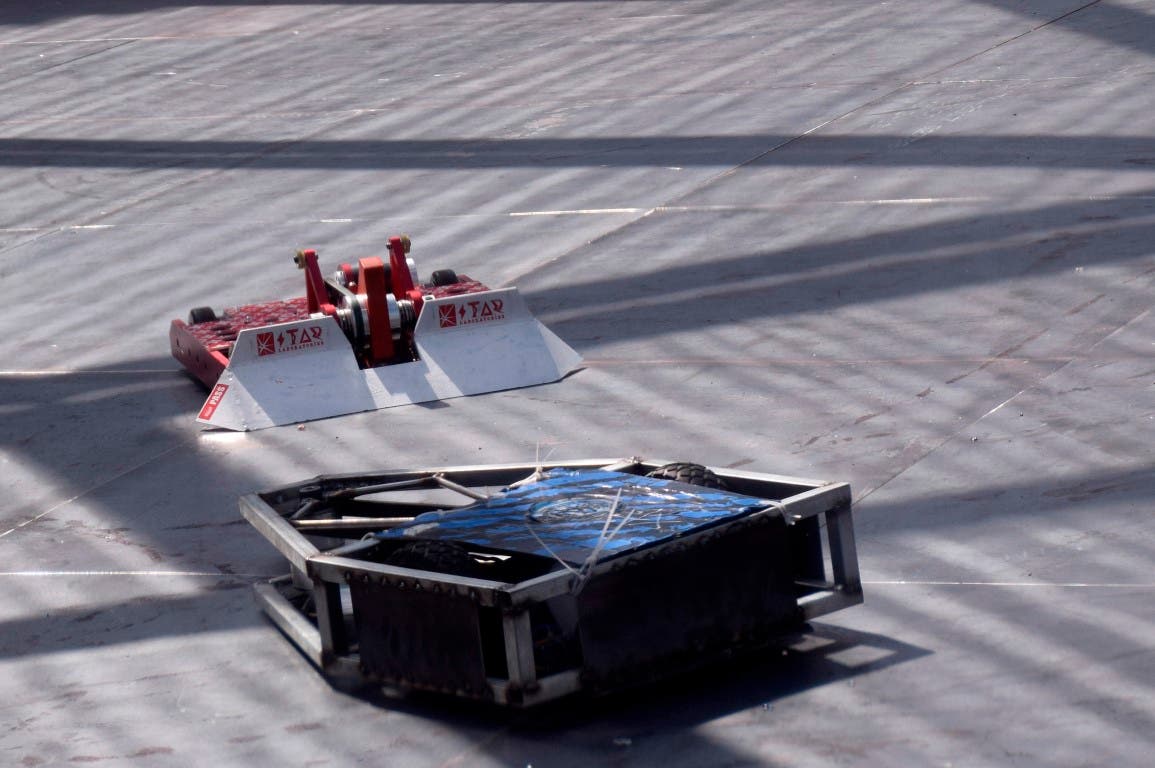 The FMB World Cup was a smashing success with spectators and broke attendance records for an event of this type in China. More than 6000 were in attendance and a live-stream was broadcast to an audience of more than 20 million.

As the world’s leading center for robotics, electronics and remote vehicles, China makes the perfect location to host this event and others like it and FMB is the organization with the core mission of developing combat robot culture in Asia and beyond. They have made investments of over 100 million RMB in support of previous and upcoming events for both amateurs and professionals alike. 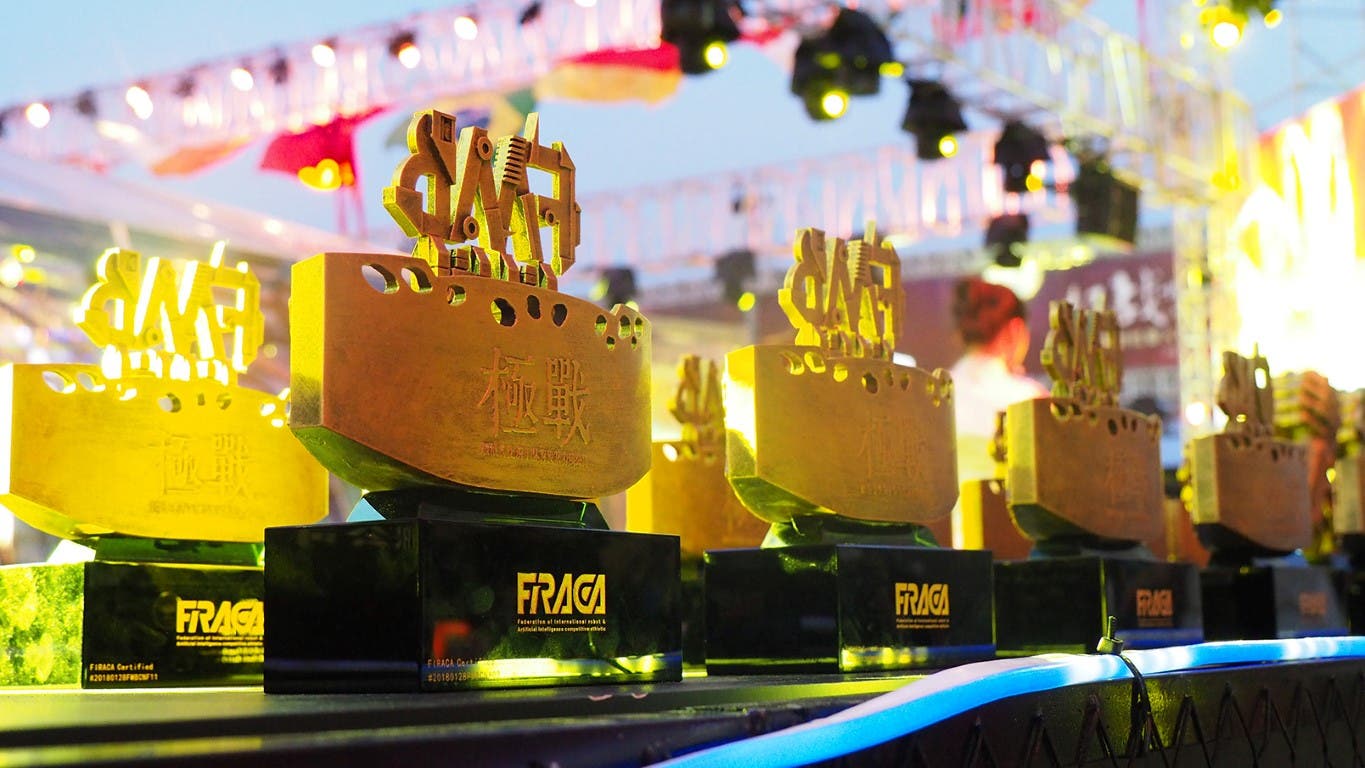 Now, the FMB is announcing the 2017/2018 World Cup schedule. Interested robot teams can learn more about this year’s events on their website: http://www.ufbot.com/

For now I leave you with a video of the FMB World Cup 2017 Final, between two awesome machines: Armagedrum vs. Mr. Q. Ready? FIGHT!