Huawei’s recently been pretty active in Malaysia, which comes as no surprise seeing as they’re the second largest in the country. The company tends to bring in a lot more of their budget devices into the country, as can be seen by their latest news. Huawei will officially launch the Nova 2 Lite in Malaysia come March 15th.

The rest of the Nova 2 Lite comes around to make it a pretty typical mid-range device. You’ve got your 3GB of RAM and 32GB of internal storage, as per usual. There’s a dual camera system on the rear with a 13MP + 2MP combo for depth shenanigans. We’ve got a single 8MP front camera, and there’s an average 3000mAh battery to keep everything going. 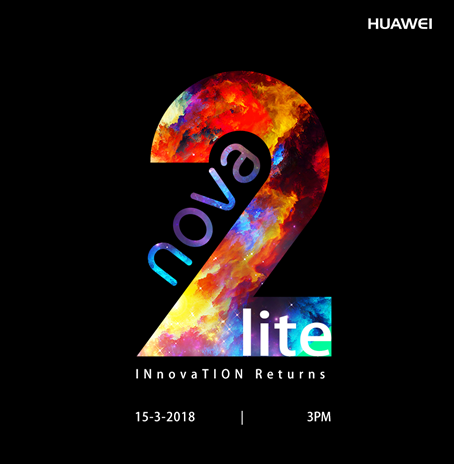 We do definitely like how the device looks, with its sleek glass and metal design. There’s a very reflective glass panel on the back, reminiscent of the good old Honor 10’s shiny design. There’s also a rear fingerprint scanner, and as an 18:9 device, it’s also got the thin bezels we associate with these devices.

The price of the Nova 2 Lite remains unknown for now, though it’ll launch on the 15th of March. Come that day, we’ll finally know everything there is to know about it. The Nova 2 Lite is up against some stiff competition from Meizu, Xiaomi and even Samsung, so it’ll all come up to its price tag.