Samsung may not be the biggest deal in China, but their devices still make ripples in the market. It’s a no-brainer for Samsung to launch their flagship devices in China, and they have. Samsung oversaw the Galaxy S9+ and S9 official China launch earlier today, right after the India launch.

The Galaxy S9+ and S9 feature some incredible specs, though we’re sure you already know them by now. Their official China launch revealed some extras, like Samsung Pay support for bus card payment in 6 cities including Beijing and Jilin. Where the powerful flagships falter however is in pricing. 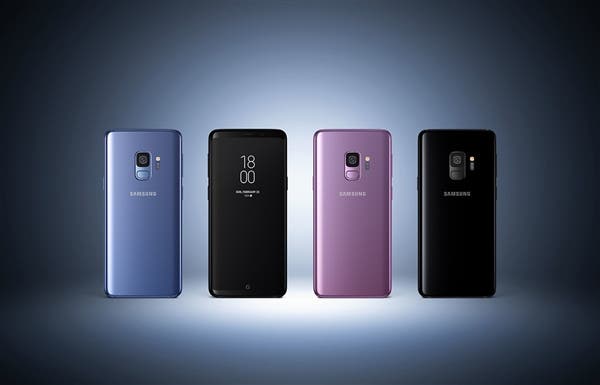 Obviously, these prices aren’t optimal for most consumers, especially in China. The Galaxy S9+ and S9 official China launch also reveal an exclusive butler service, screen replacement and even battery replacement. There’s even a ¥600 (~$95) trade-in allowance, whatever that is. To find out more, you can check out Samsung China’s page over here.