The LEAGOO Power 5 has been the main star of the LEAGOO’s big presentation event held at MWC 2018 last week alongside the S9 model. Of course they used the help from their partnership with the Tottenham Hotspur football club, specifically Ledley King presenting the model.

The phone doesn’t belong in the current big wave of the notch display models and rather focuses on the battery life, especially with the new RealPower technology. This technology developed by LEAGOO should provide roughly 25% better battery life compared to the competitors thanks to the deep optimizations of the whole package, CPU, battery, RAM, display, everything. And of course having a big 7000 mAh battery onboard helps immensely too. 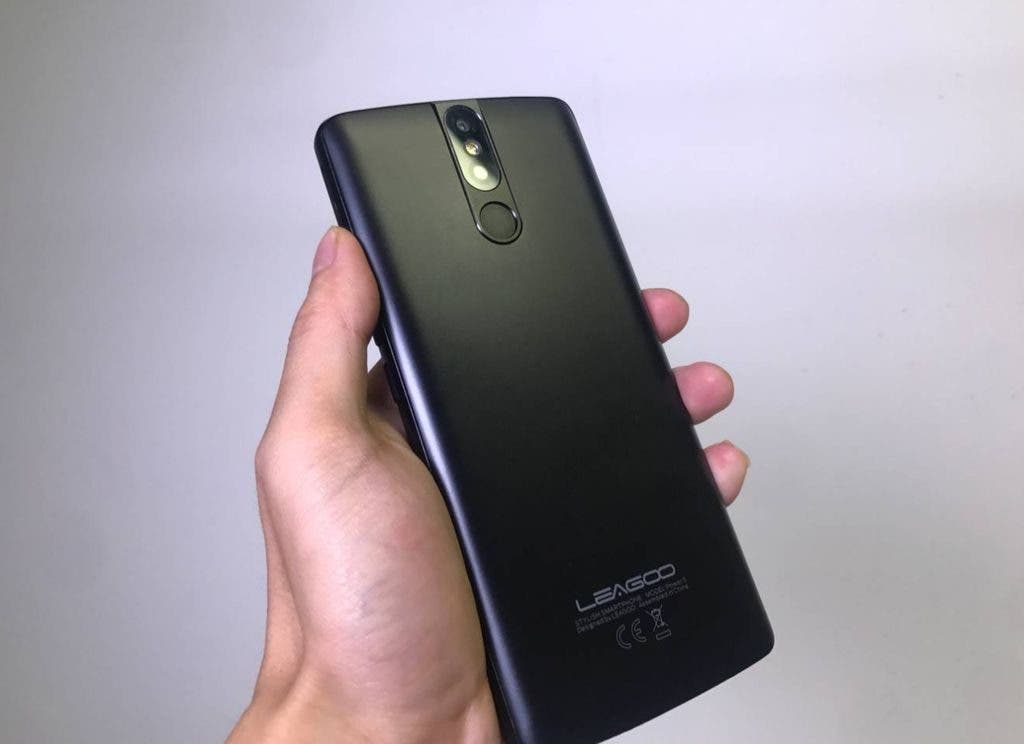 Next Nokia 7 plus goes on sale in China, stock depleted in 5 minutes