Two days ago, Oppo started reservations for the Oppo R15 and 15 Plus/Dream Mirror on Jingdong. They have taken to social media accounts and posted official posters of the upcoming phones. 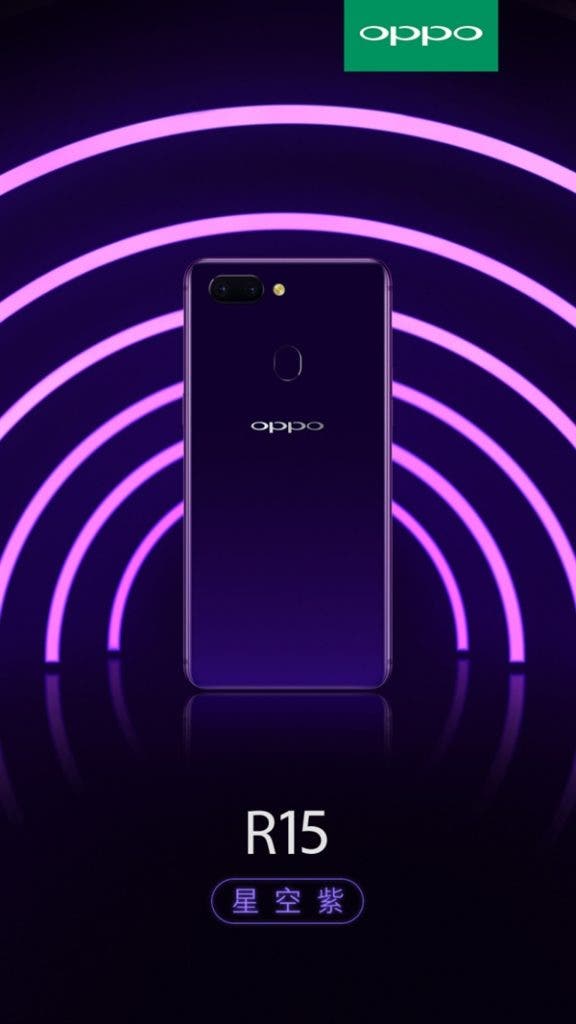 The posters show the R15 in three different colour variants, Red, White and Purple. Apart from this the rear design of the phone has also been revealed. It confirms our earlier speculations and corroborates with various leaks and rumors. The back has a horizontally aligned dual camera setup on the top left corner of the phone. Right above the logo sits the oval shaped fingerprint scanner. The R15 seems to have a glass back judging from the lack of antenna lines on the rear. 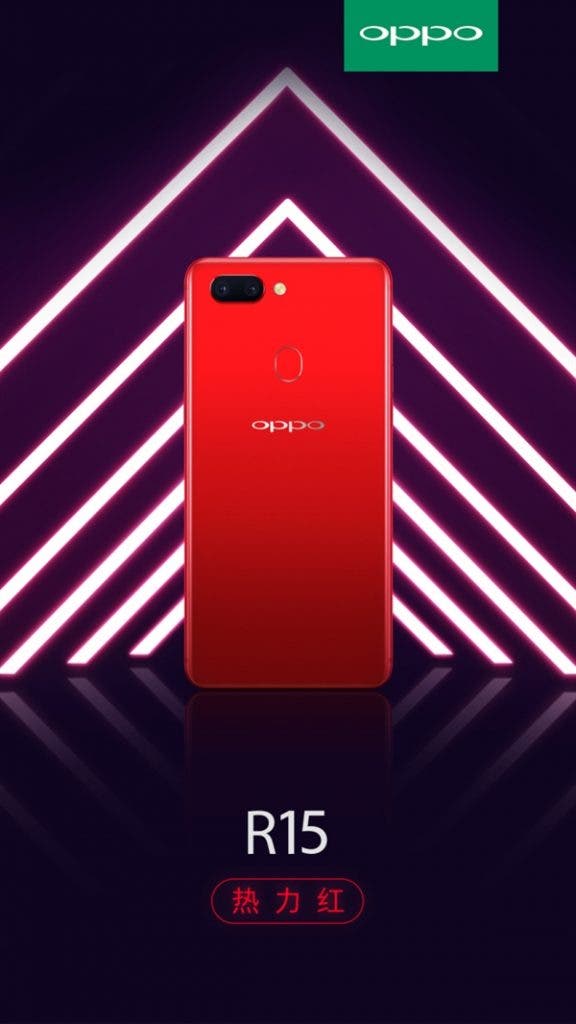 Judging from all the reports, we now have a basic idea as to how the Oppo R15 will look like. If I am to put it in the most layman of terms, the front looks like that of the iPhone X and the back like the OnePlus 5T’s. Oppo sure made a good decision by taking the best of both worlds since I actually wouldn’t mind that combination albeit with a few tweaks here and there. As of now, the official date of release has not been disclosed. So watch this space for more! 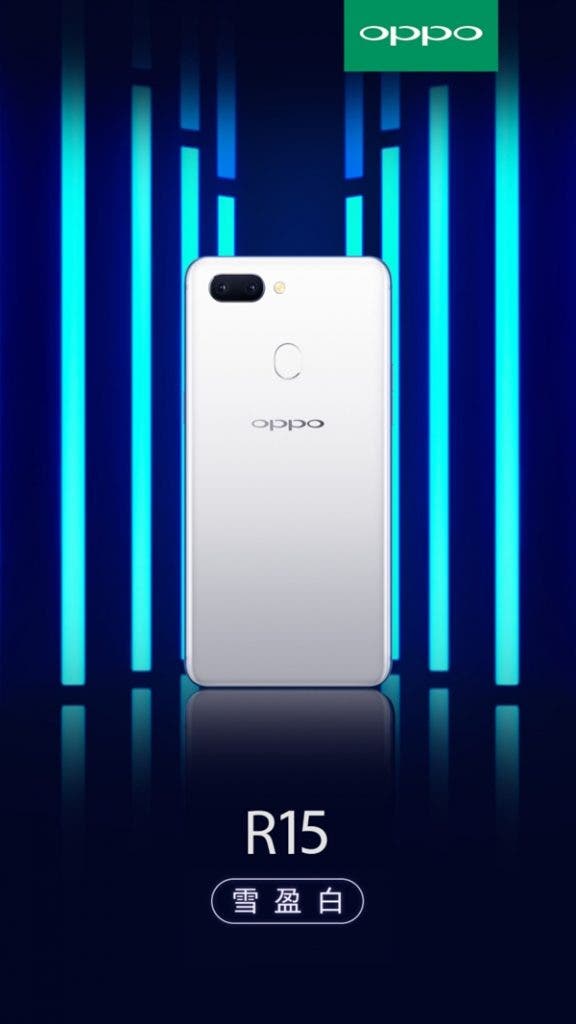