As you guys probably know, Xiaomi does not only produce smartphones & other electronic devices but, through its various sub-brands, also manufacturers an insane number of products. Today, we have a look at their latest Small Smart Toilet Seat launched by their Smartmi sub-brand; keep reading! 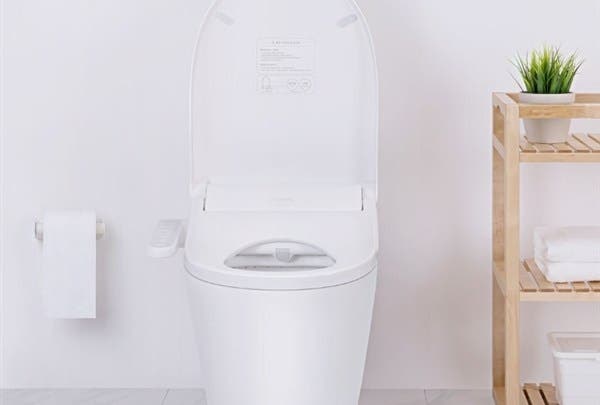 If you weren’t aware, the smart toilet seat actually isn’t something totally new. Xiaomi did indeed release the first edition some months back but it wasn’t cheap so it didn’t really succeed, the one launched today is a cheaper, smaller and improved variant of that.

Let’s get into the actual “hardware” now. The smart toilet seat comes with a circular design which is supposed to be very nice to sit on, according to the manufacturer. Do not get too comfortable though as it will start beeping once you’re sitting for longer than 30 minutes.

The gadget also feature three adjustable water temperatures for washing, with the hot water being supplied instantly through special ceramic heating element that heats water and supplies it within seconds. So, the Smartmi Small Smart Toilet Seat can provide a bidet-like experience in a very energy saving way compared to the real thing.

Finally, the seat sports sensors that understand the way you sit and customize the optimal water temperature, seat temperature and washing pressure. As you can see in the image below there’s also a control panel with physical buttons that will allow you to make any changes you want. If you trust Xiaomi and own a Mi Band though, you can let the seat automatically adjust the parameters (cleaning location, water temperature, water intensity, etc.) to what you’ve previously set on the app when it detects the band. 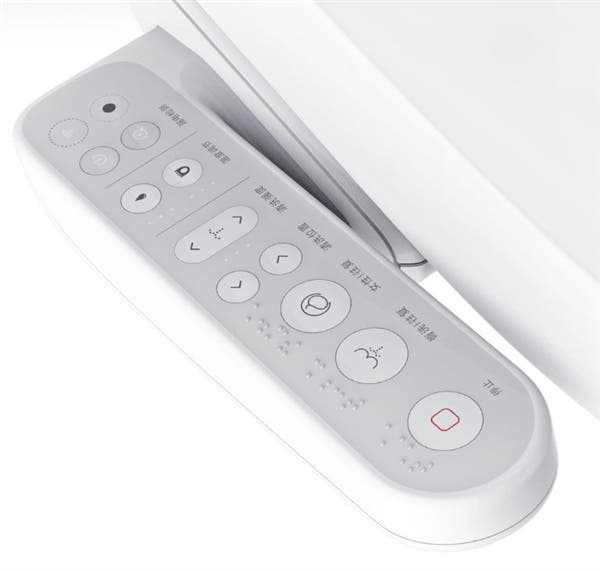 Next LEAGOO defend their honor against the "virus alert" news