Released back in October 2017 in India running Android Nougat out of the box, the Sony Xperia R1, and Xperia R1 Plus are now reportedly receiving the Android 8.0 Oreo update in India.

We are not currently sure of the exact size of the Sony Xperia R1 and Xperia R1 Plus Android 8.0 Oreo update, but it should come with the build number S001011_180224. And while there are a couple of things to be excited about, a negligible number of users on the official Sony forum, have however reported some bugs ranges from crashing of third-party applications and WhatsApp been unable to upload/download images.

In addition to the usual Android Oreo features like notification channels, improvements including Background limits, Snooze notifications, Picture in Picture (PIP) display and more, the latest update brings some improvements like reminders for unfinished tasks such as emails in drafts and messages, a new Xperia actions feature which intelligently suggests actions based on your usage with all new games and community features, as well as contextual menus for app shortcuts which on long pressing will show more options. 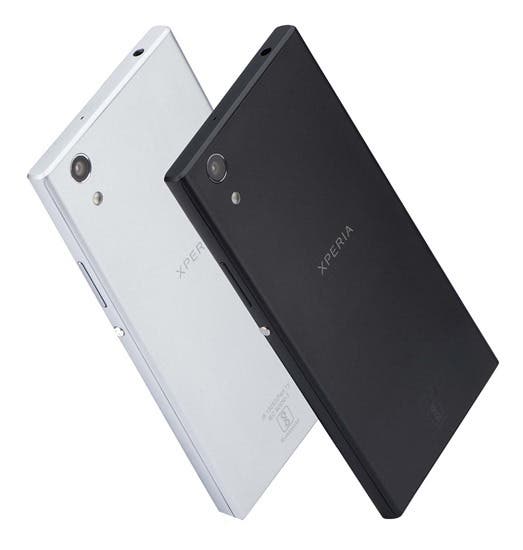 Given that this is an OTA roll out, you might not immediately receive the update, but you can manually check for the update by heading to your handset’s Settings menu.

Next Underwater Unboxing for the Rugged Cubot KingKong (Video)

The data of 5.4 million Twitter users is on sale for $ 30 thousand