Apple’s MacBook business is doing quite well in the market although the company would have gotten more if its laptops are a little bit cheaper. Presently, Apple doesn’t offer a laptop below $999 which is the price of its MacBook Air. However, the company now plans to release a new entry-level MacBook in Q2 2018 and the price tag will be similar or slightly higher than the MacBook Air. According to Jim Hsiao, Digitimes Research senior analyst, this new MacBook will hit 4 million units in sales in 2018 alone. Hee further stated that Apple will have to rely on LG for panels after talks with a Chinese firm failed. 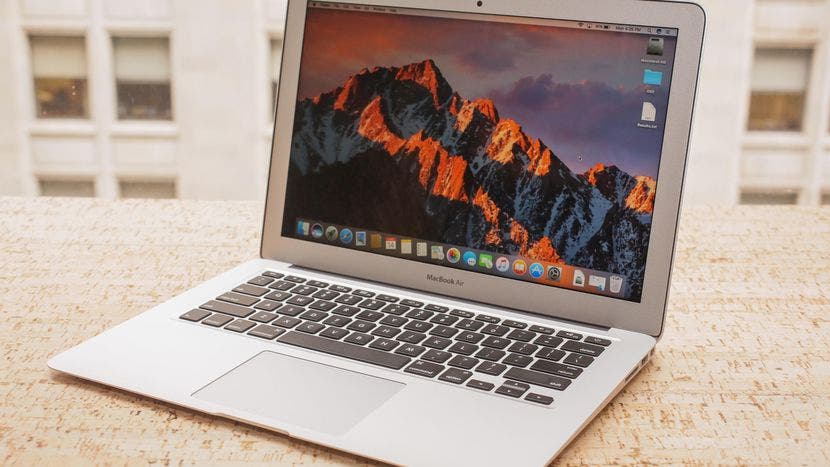 The new MacBook is scheduled to go into mass production by May/June and the panels to be supplied by LG comes with a similar resolution as Apple’s 13.3-inch MacBook Pro. Note that Apple has set a six million units target for the new MacBook in 2018 but DigiTimes believes that this value is not achievable since the price has not dropped to stimulate demand. If Apple thinks of a way to bring the price tag to $799 (highly unlikely), then it will probably ship over six million units. There are so many cheaper laptops running on Windows 10 which are performing quite well thus Apple’s pricing is obviously reducing its business.