Looking for a super affordable device but you aren’t sure which one to get? Or maybe you want something bigger with the trendy 18:9 display aspect ratio? Then keep reading as you’ll find deals on both these kind of products as well as some smartwatches from Chinese giant – Xiaomi.

Let’s kick things off with the really inexpensive China Mobile A3S. The smartphone features a 5.2-inch display and is powered by a Qualcomm Snapdragon 425 SoC along with 2GB of RAM and 16GB of internal storage. The A3S also packs an 8MP rear camera and a 5MP selfie snapper. 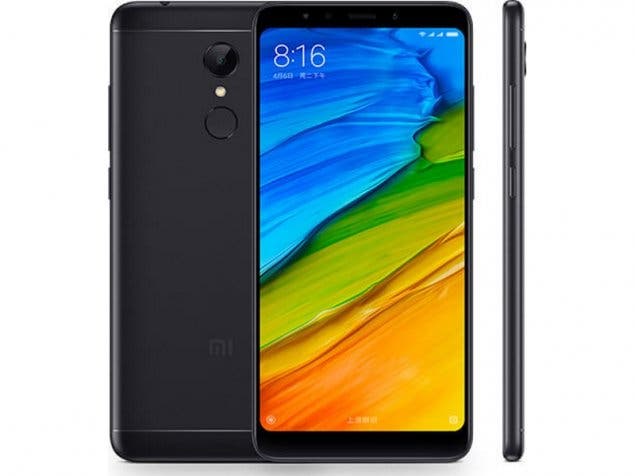 Next we have Xiaomi’s latest Redmi 5. The handset comes with a Qualcomm Snapdragon 450 SoC coupled with 3GB of RAM, 32GB of internal storage and a trendy 18:9 aspect ratio on its 5.7-inch HD+ display.
The Xiaomi Redmi 5 also packs a 12MP rear camera with an F/2.2 aperture, a 5MP selfie snapper and a large 3300mAh capacity battery. 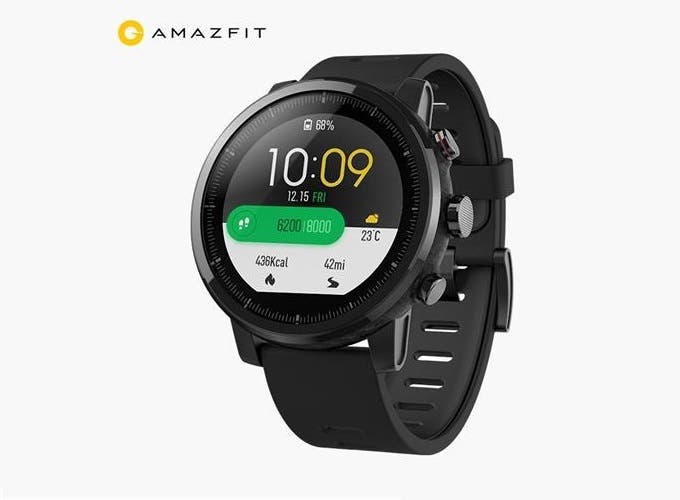 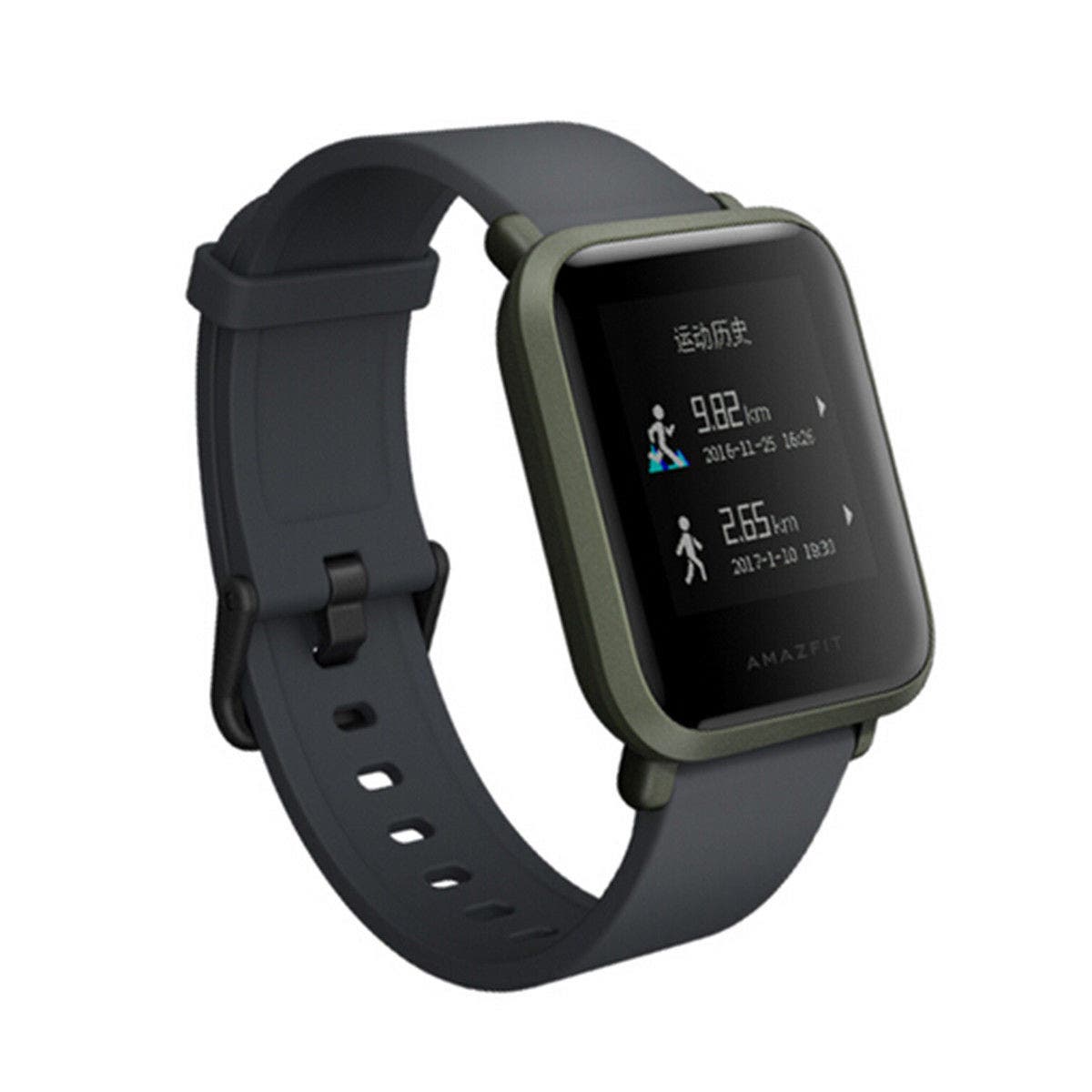 Last but not least, for those who want a smartwatch but aren’t willing to invest too much. The online store also has the more affordable Xiaomi Huami AMAZFIT Bip Lite which can be had for less than $60. The watch features an Heart rate monitor, a 1.28-inch with 2.5D Corning Gorilla Glass screen, it’s IP68 waterproof, it packs a barometer and a GPS module, plus it can be used as pedometer, sedentary reminder and sleep monitor.

The Xiaomi Huami AMAZFIT Bip Lite can be purchased for only $58/€48.53 using the coupon code: XMLDJ88A.