Action cams are a great tool to easily record high quality footage while doing something fun and reducing by a lot the risk of damaging the camera. The action camera we’ll be checking out today is produced by DBPOWER and it can shoot 4K videos. Additionally, we also have a coupon for a very nice projector of theirs; let’s have a look! 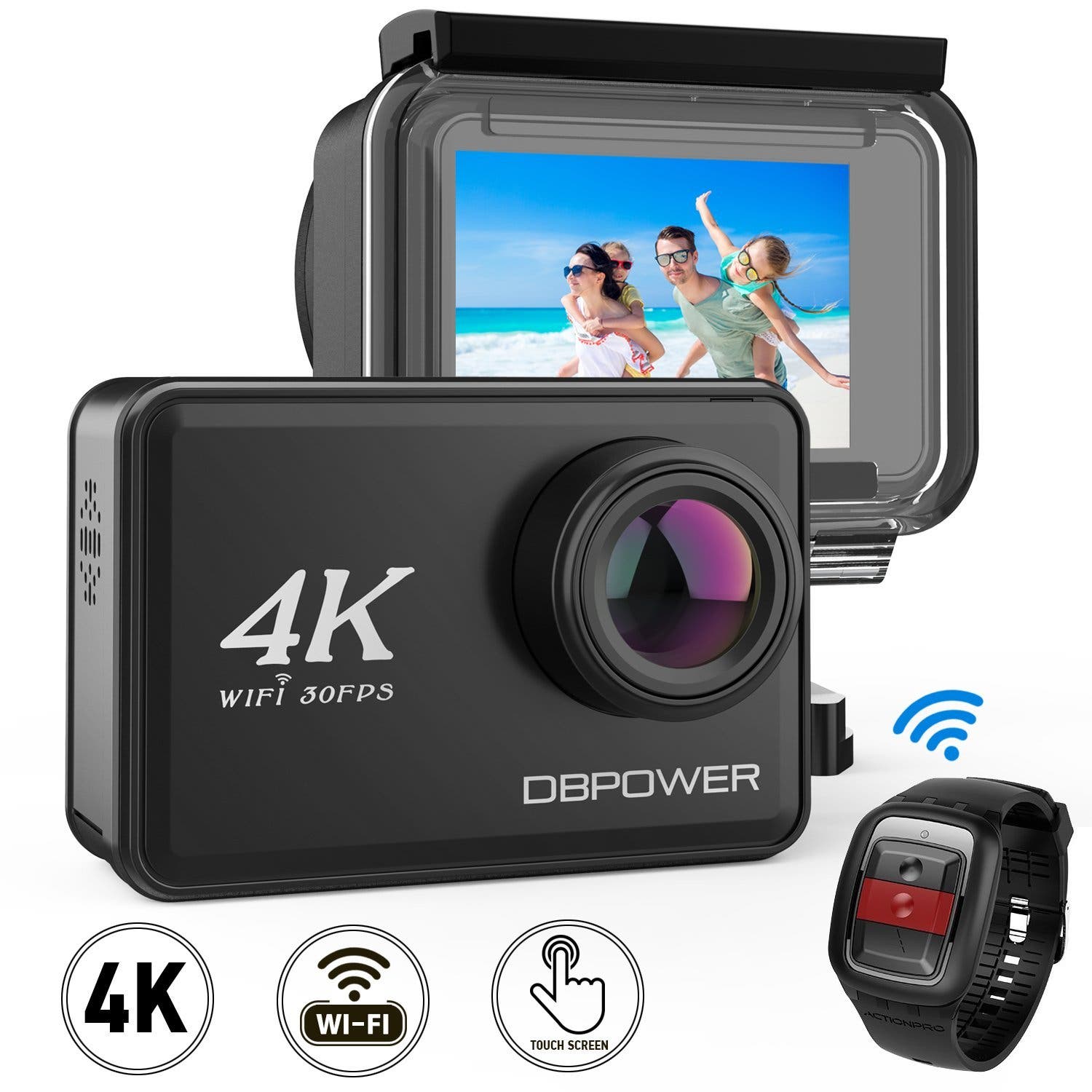 The camera comes with a waterproof case that adds lot of durability to it. Indeed you can take it 45m deep to meet the photographic and video demands of water sports such as swimming, diving and surfing. You can also control, view and instantly share with the built-in WiFi module. Plus the company adds a 2.4G remote, so that you can easily capture and record in any environment. 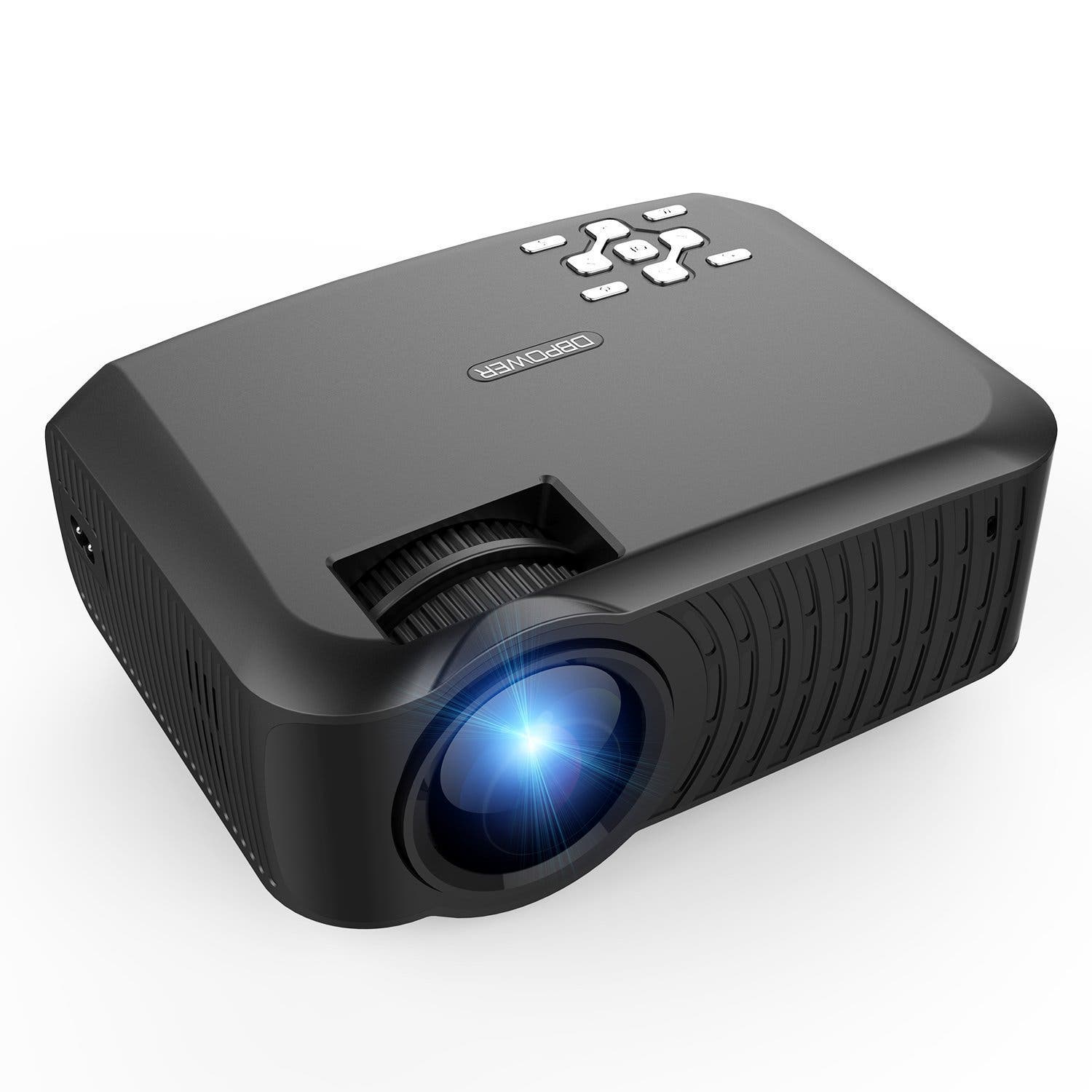 If you don’t own a big TV to watch the awesome video footage you just record, then gear up with a DBPOWER T22 projector.

The T22 provides a brighter image than the predecessor as it utilizes the most advanced led technology sporting a contrast rate of 2000:1, making it 70% brighter than most other 2400 lumens LED projectors on the market.

The projector supports 3D movies and it can project a screen size from 30 to 176 inches with a projection distance of 1.1 to 5m, which means it’s suitable for use in both big and small rooms. The device also come with a new speaker system to make the sound 50% louder than traditional ones, so no external speaker needed in normal size rooms. In addition, the advanced LED lamp could work at least for 50000 hours.

Finally, the DBPOWER T22 projector supports various interfaces such as HDMI / SD /AV / VGA / USB and has an earphone port.