While we await the March 27 release of Xiaomi Mi MIX 2S, it appears that the rumors, leaks, and teasers will keep rolling in. The latest teaser is an official image released by Xiaomi which shows two images of clapping hands. The phrase “one-shot” accompanies the images and this could suggest speed. Perhaps, we are talking about its camera speed which could mean that the Mi MIX 2S will capture images swiftly. 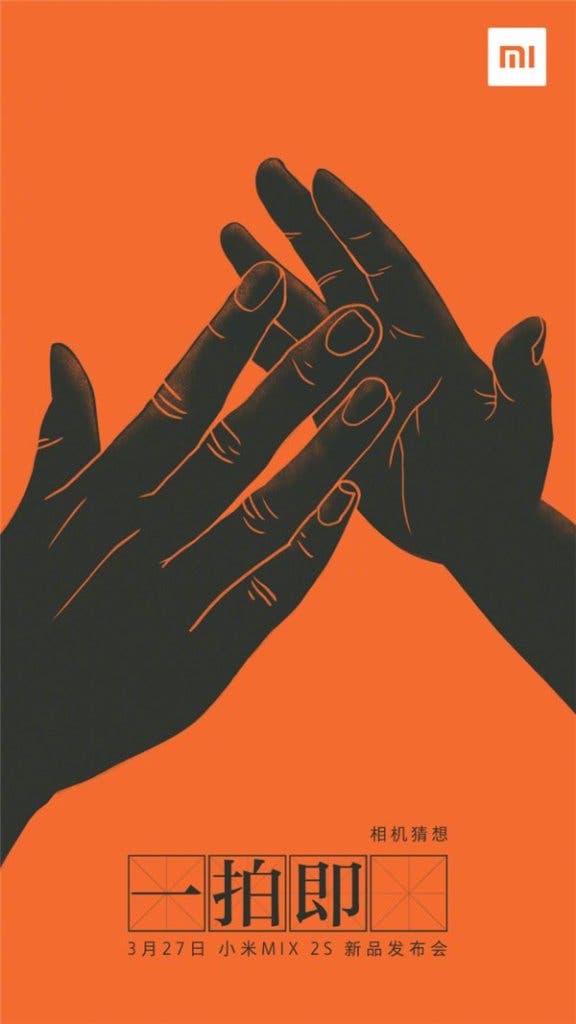 According to some comments on Xiaomi’s post, this smartphone will sport multi-frame synthesis, a technology that has been used by only a few smartphones like the Galaxy S9. If this is true, then the Mi MIX 2S will not have any problem with taking images in low light environments. 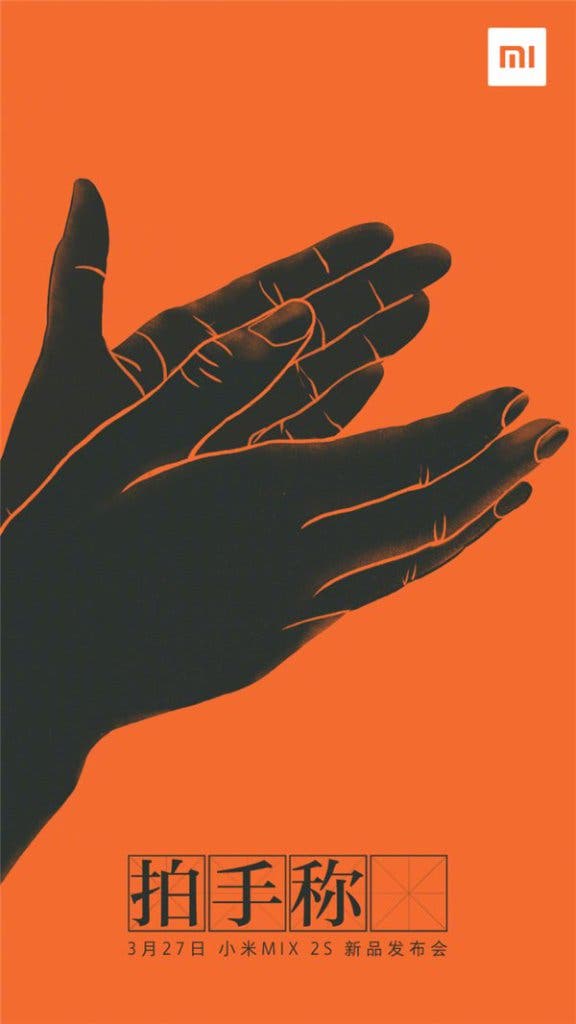 No doubt, Xiaomi is putting a lot of efforts to its new flagship and apart from its beautiful design, the company seems to be concentrating on the optimization of the camera for a solid photo/video experience.

Next Ulefone brand sale on Aliexpress - up to $84 off !