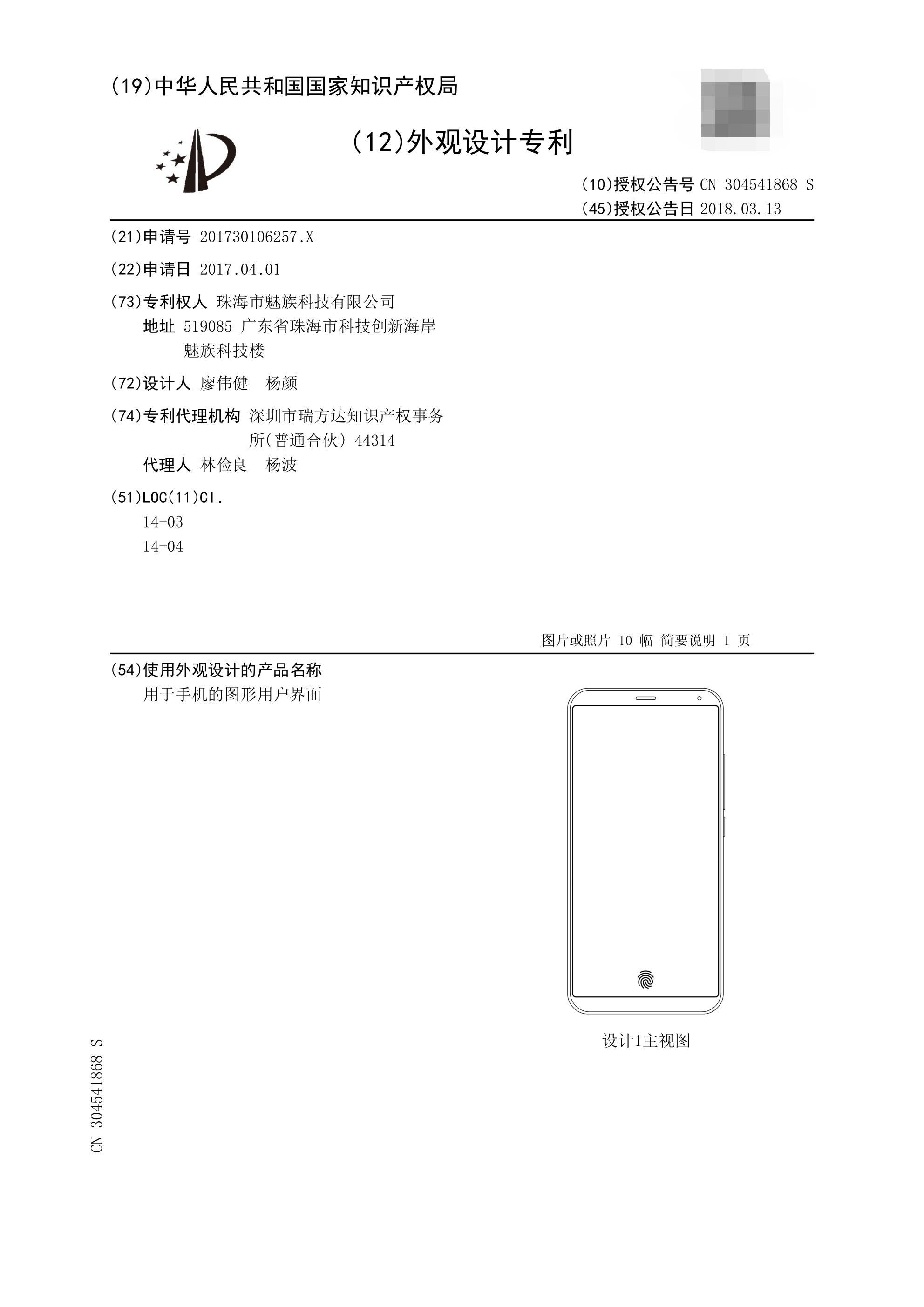 This patent was filed as early as April 1, 2017, but was only published on March 13. According to its display, the on-screen fingerprint sensor can be used not only for screen unlocking but also with Meizu’s iconic Super mBack navigation to support financial payment feature. 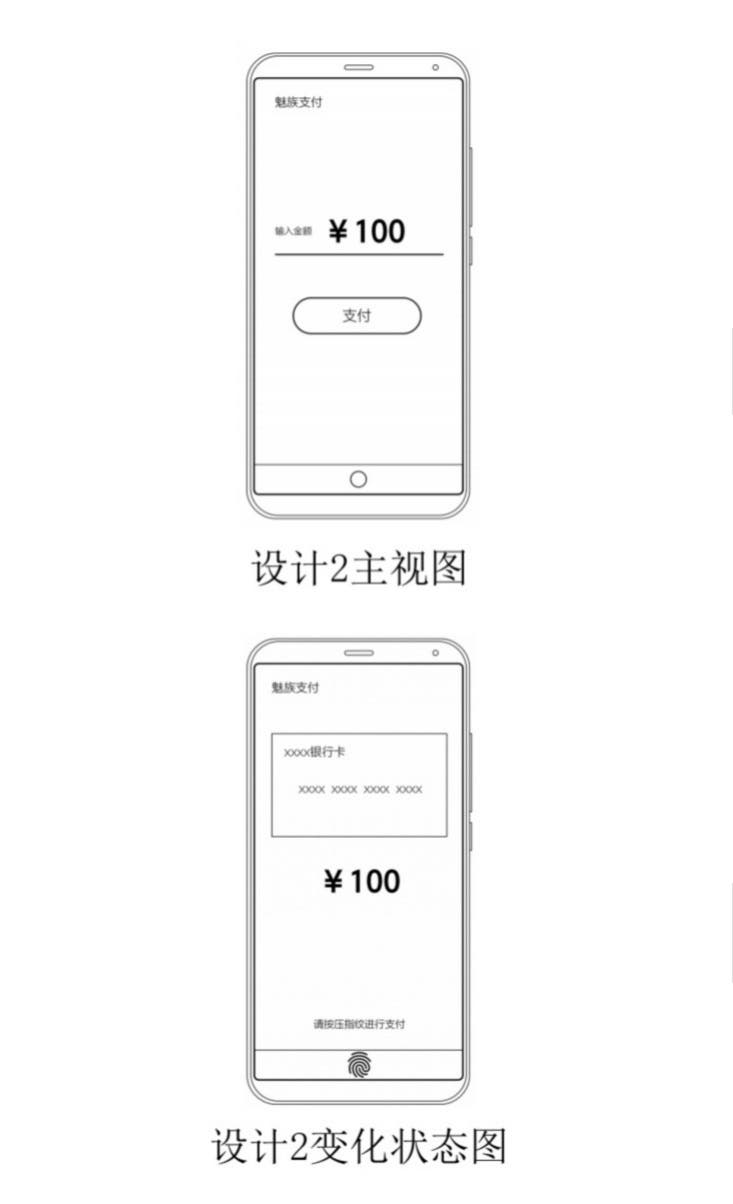 Usually, Super mBack displays a small circle navigation on the screen, however, on a payment page, the small circle becomes a fingerprint-shaped icon which can be clicked to authenticate payments. 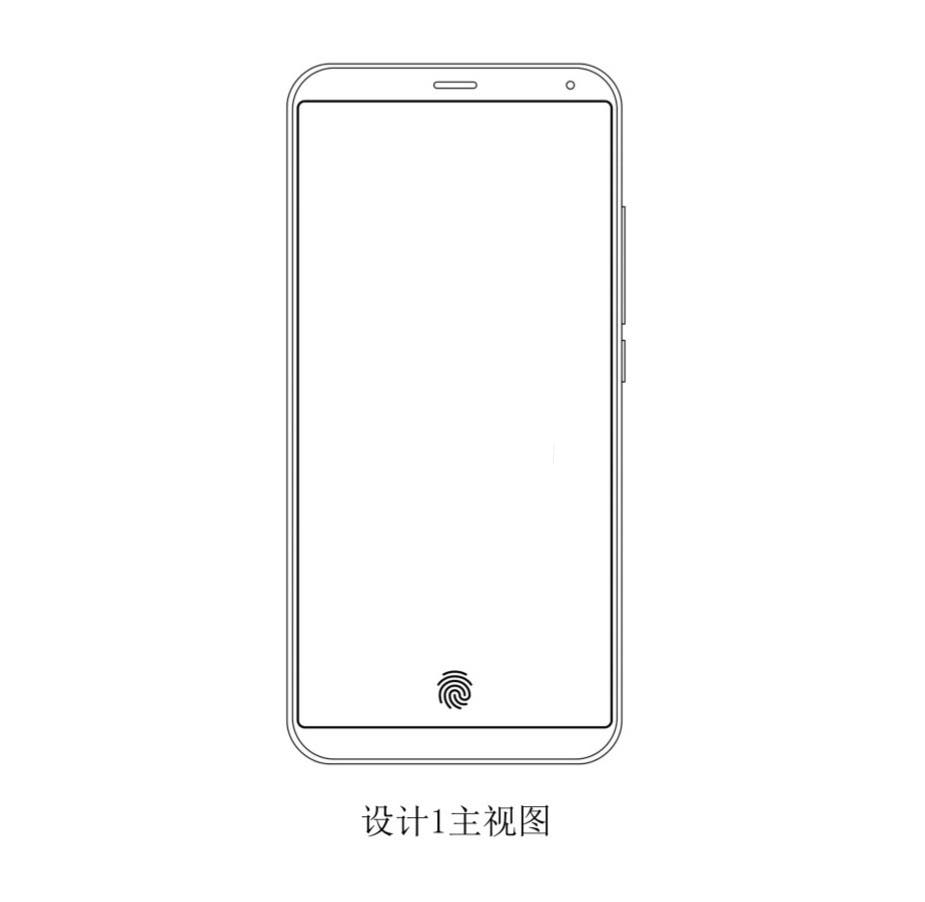 This patent is likely to hit the market in the second half of this year, towards the end of Q3 2018 thus Meizu’s flagship – Meizu 15 and 15 Plus is ruled out. But there is a chance that the Meizu Pro 8 may sport this feature. 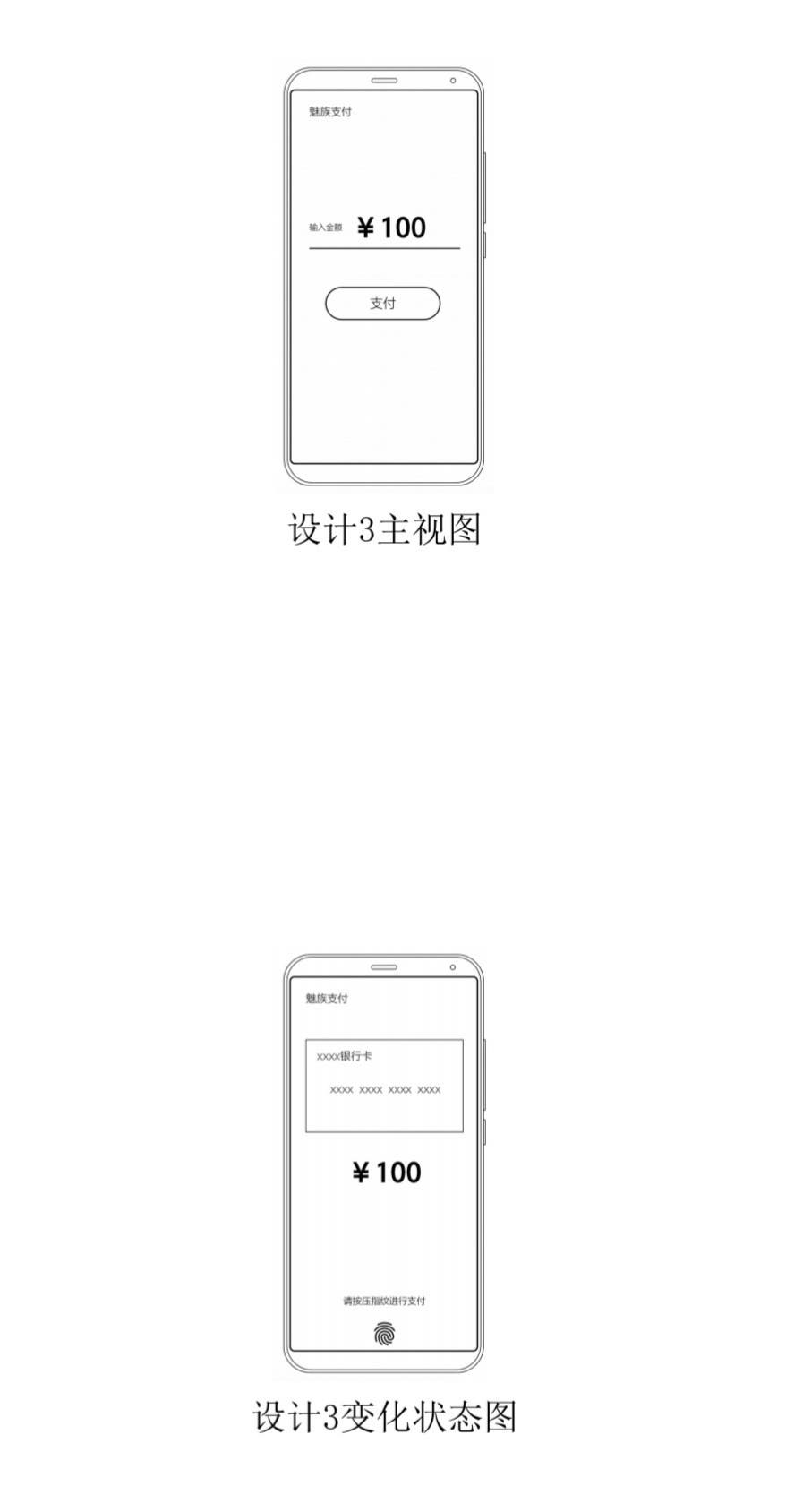 What do you think about this patent by Meizu? Let us know in the comments below.