Samsung had revealed the roadmap of Android Oreo on its Turkish website earlier. Today, Samsung Canada has made a number of additions to that list. However, the additions are specific to Canada, so bear that in mind. Still, OS updates follow a phased rollout, so looking at the time table, we’re able to ascertain a timeframe for rollout in other regions. 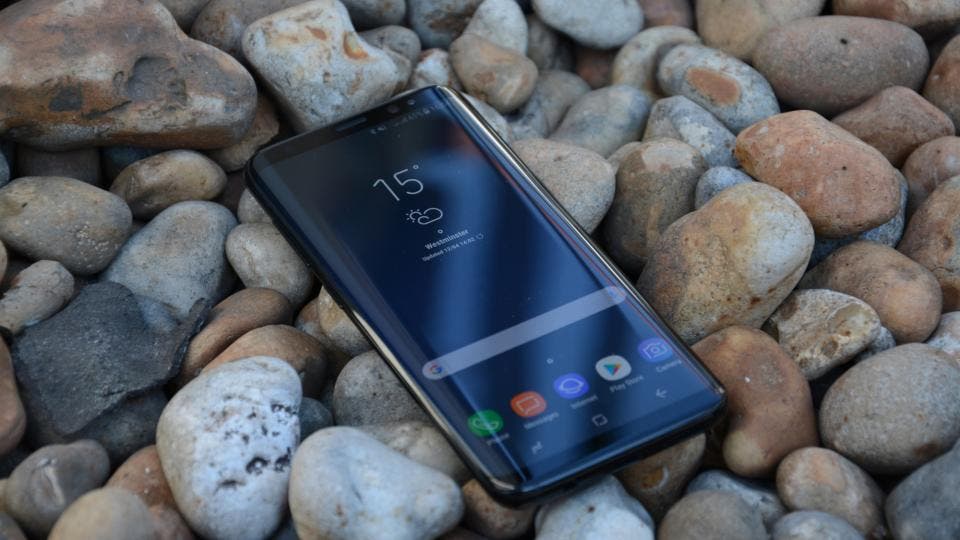 Samsung Canada has stated that the Galaxy S8 & S8 Plus will be updated to Oreo by March 18. Next up on the Android Oreo hit list is the Galaxy Note 8 which will receive the update on March 28.

As part of Android Oreo, these devices will also get Samsung Experience 9.0 which is a custom skin of the Korean brand.

As for Samsung Turkey’s announcement, it included below devices with their mentioned dates.

Next Xiaomi Redmi 5 Plus/ Redmi Note 5A Launched in Mexico