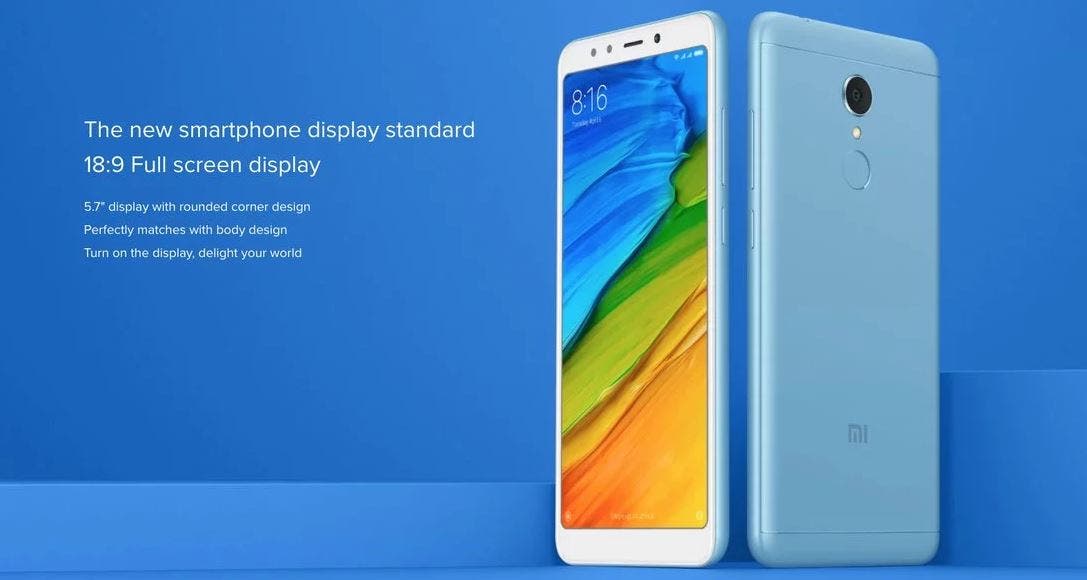 Previous Xiaomi Redmi 5 Plus/ Redmi Note 5A Launched in Mexico

Next Report: Sony on Losing the 3.5mm Headphone Jack