We recently saw a Lenovo K320 with entry-level specs pass TENAA a while back. Now, its bigger sibling, the Lenovo K350 has appeared on to the Chinese regulatory authority website.

Following its passing, specs, as well as images of the handset, have emerged. There seem to be minor differences in terms of design with the Lenovo K350. At the back, the K350 rear camera don’t appear to protrude from the surface like the K320 setup. Also, the K320 has curved corners on the rear side, which isn’t there on the K350. From the looks of it, the K350 might have a glass back. 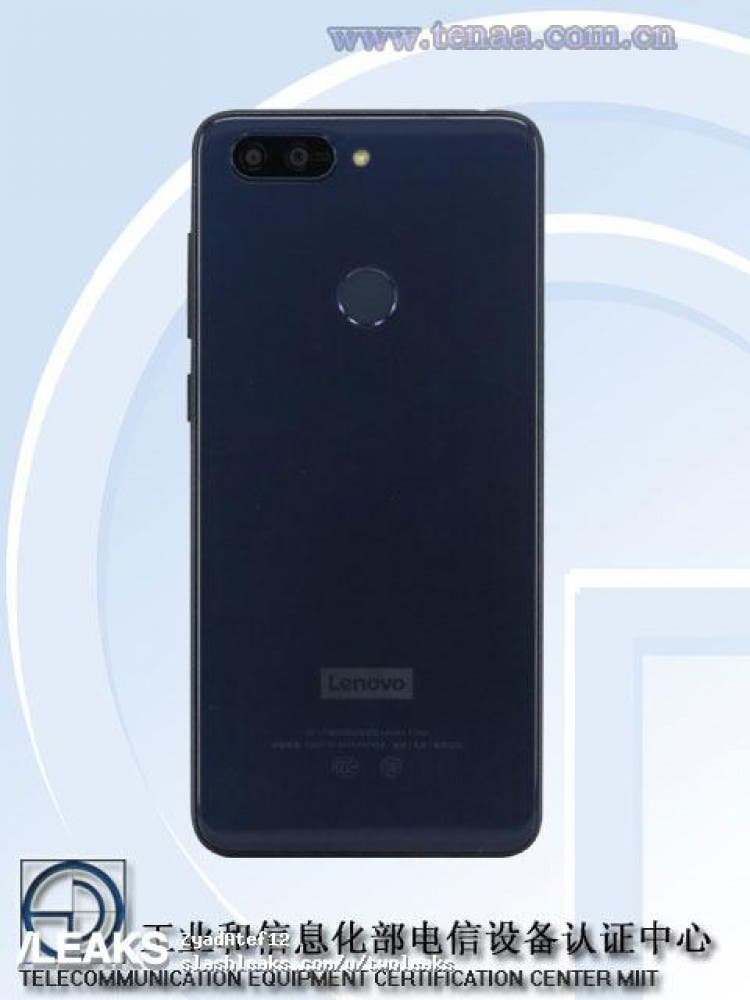 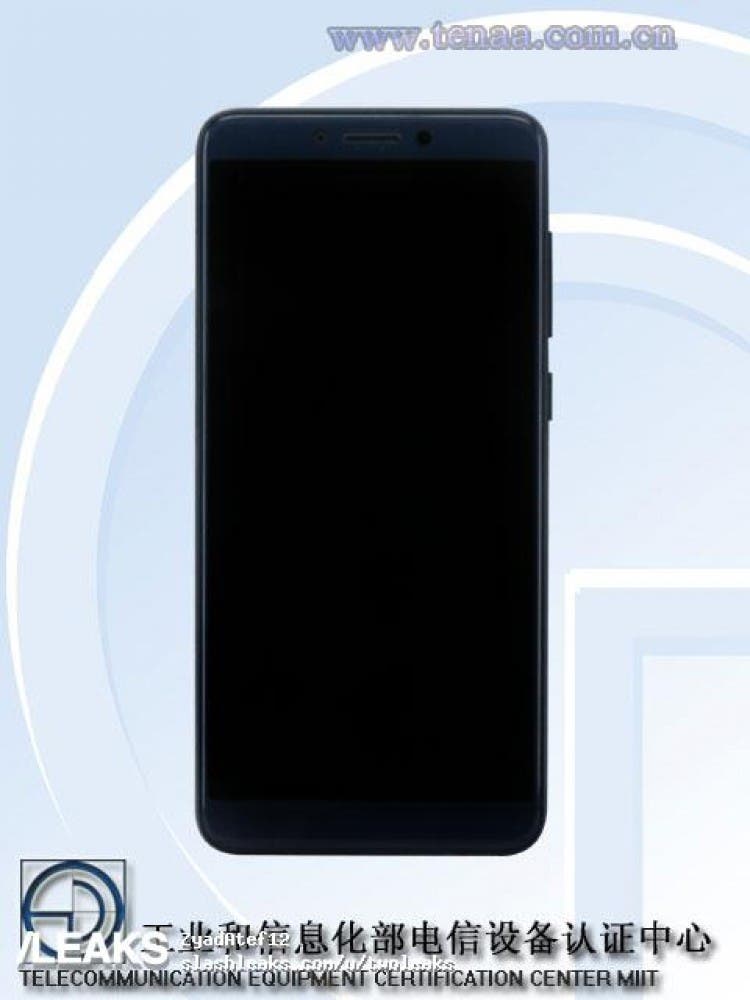 As for the components, the K350 has a similar 5.72-inch display with HD+ resolution like the K320. Differences start to appear in the processor. The K350 has a slightly more powerful octa-core 1.5GHz processor. It also has a better camera setup than the K320. The primary rear lens is an 8MP shooter as well as the front selfie camera. The K320 has just a 2MP shooter. Both devices will ship with Android 7.0 out of the box and run on a 3,000mAh battery. The K350 weighs a bit heavier than the K320 at 160g.

The K350 has three variants of RAM and storage: 2/3/4GB + 16/32/64GB. Since both handsets have passed TENAA, we expect an official announcement soon. Obviously, this isn’t the Lenovo S5 as that will have specs to match the Redmi Note 5 of China. Instead this might be K series devices. Lenovo also has a K520 in the works that has already passed TENAA.