The latest and greatest HTC Vive Pro is coming soon

HTC leapt ahead of the VR competition with the HTC Vive, a VR headset made in cooperation with Steam. The headset was a gamble, but it went on to gain massive amounts of support and a decently sized library of VR exclusive games. After this impressive development, it only made sense for HTC to make a brand new model of the headset. This new headset was launched earlier this year as the HTC Vive Pro.

The HTC Vive Pro features a few improvements over its predecessor. For example, the Pro has a 78% higher resolution than its predecessor. This is due to the new OLED panels giving a combined resolution is 2,880 x 1,600px. The headset also gets redesigned straps for increased comfort and headphones with built-in amps. Topping everything off, the Pro also has two cameras for AR applications. 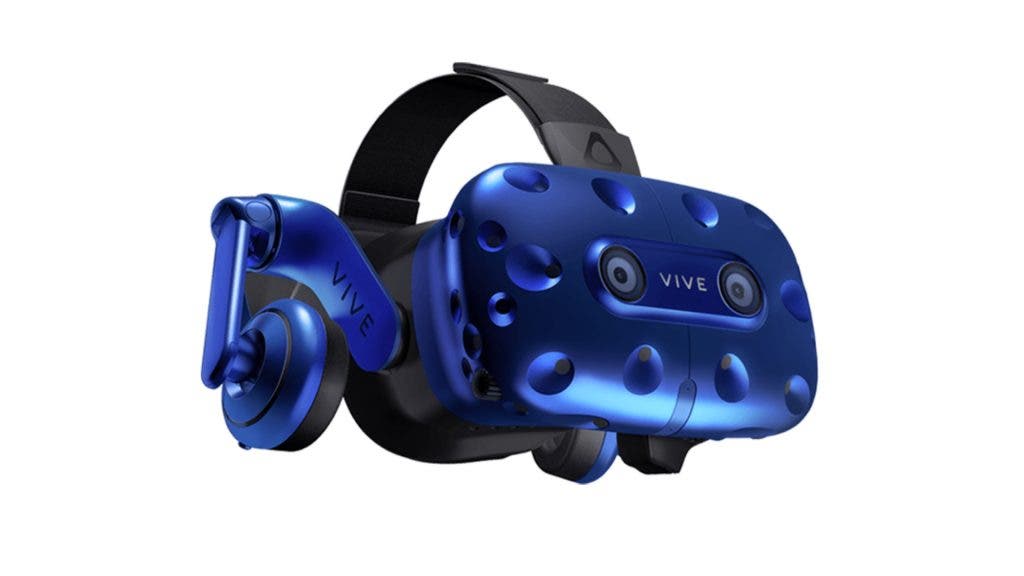 If you’ve shown any interest to the things above, you’ll be happy to know you can now pre-order the HTC Vive Pro. That is, for the steep price of $800/€880/£800. If you pre-order by June 3, your Vive Pro will ship on April 5 and you get a 6-month subscription to Viveport, where you can play up to 5 titles a month out of a library of 400+ games.

Another interesting thing to note is that original HTC Vive has seen a $100 price cut. This brings the device’s price down to $500, which isn’t too bad if you’re committed to playing in VR. You get 2 months of Viveport plus Fallout 4 VR, a game that usually costs a full $60. Overall, this is a nice package from HTC, and it’s also good to see them thriving outside of the smartphone market.