In recent times we have seen more smartphones use the wireless charging technology. However, the developmental progress of this technology has been slow and that is why only a few manufacturers were interested in the tech a few years ago. With smartphones like Apple iPhone X and iPhone 8 supporting wireless charging, the entire industry has begun to pay close attention and the likes of Xiaomi MIX 2S, Xiaomi Mi 7, Lenovo Moto Z, Sony Xperia XZ2, Nokia 7 Plus, Nokia 8 Sirocco, LG G30, and LG G6 have all been reported to sport this feature. 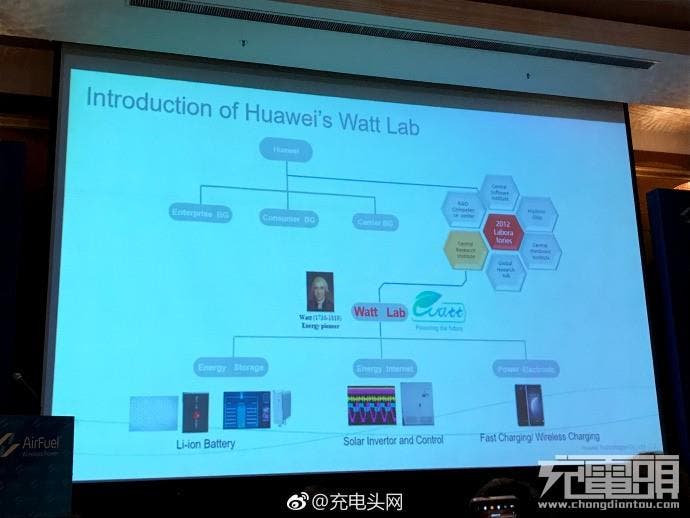 Now, reports have it that Chinese manufacturing giant, Huawei, has registered its interest in wireless charging technology. Huawei is a member of the AirFuel Wireless Power Consortium and WPC Wireless Charging Alliance and the company has its own Watt Lab. 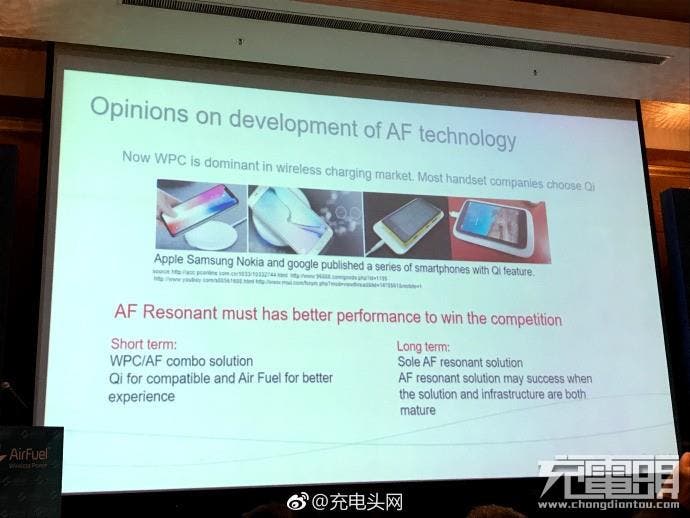 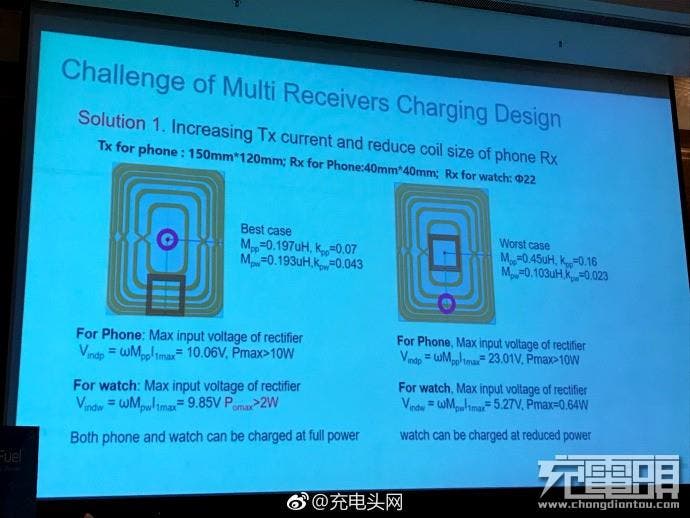 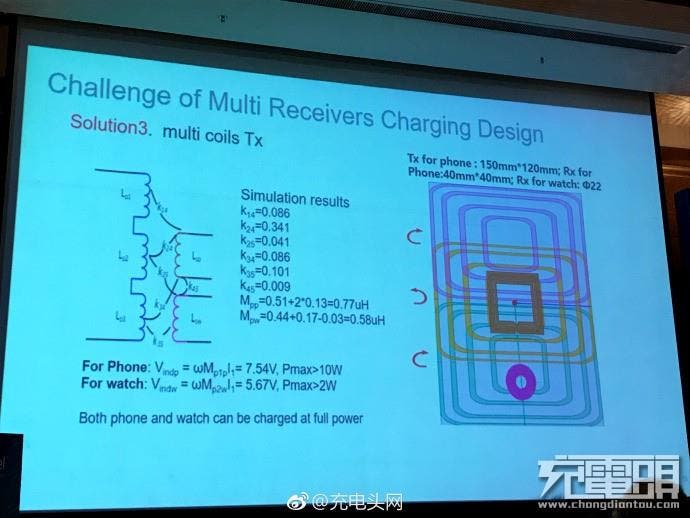 Huawei had related technology six years ago but it was not developed to the application level. Today, as the situation changes, Huawei cannot be uninterested. In the concerted efforts of many manufacturers, wireless charging technology is expected to usher in a new breakthrough, especially the charging efficiency, distance and other pain points.

Next Design draft of the big battery BLUBOO S3 revealed