Over the last weeks, as with every other phone set to be announced, we have seen a huge influx of leaks relating to the upcoming VIVO V9. And while it was initially believed that the device will debut on March 27, a new report from China suggests otherwise.

According to a new report on GSMARENA – which is based on an official teaser from the company, the VIVO V9 will be unveiled on March 22 and would go on sale 24hrs later in India.

The press release/ teaser says the upcoming device will come with a FullView Display and “sleek futuristic design”, an indication that the will be a display notch and minimal bezels. VIVO also promised that the VIVO V9 will boast of a “powerful AI algorithms” that boost camera quality and smartphone performance.

The teaser/press release doesn’t give out other detail, but we know a few basic things about the device, 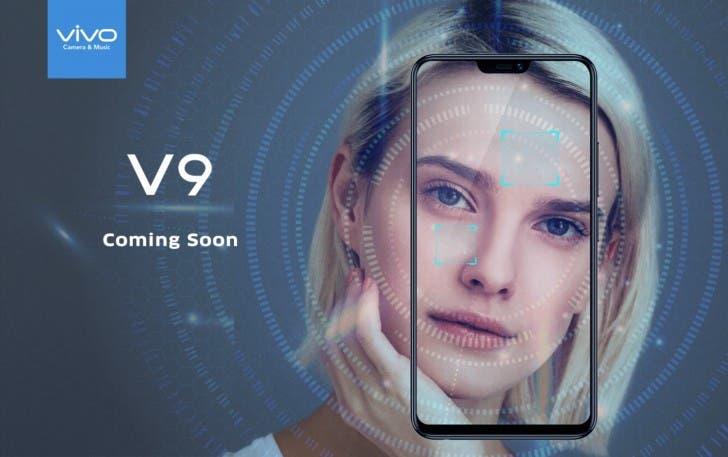 The smartphone, like we stated earlier will have an iPhone X-like notch, a dual rear camera in a vertical arrangement – similar to some recent smartphone with similar specs. The listing on the Indian website says the Vivo V9 will flaunt a huge 6.3-inch IPS display with Full-HD+ resolution and powered by Snapdragon 626 SoC with a 4GB + 64GB RAM and storage combination.

The back side of the device will house a 16MP + 5MP camera combo, while a 24MP selfie shooter with LED flash,  f/2.0 aperture, AR stickers and HDR support will sit inside the top notch.

We would have to hold our breath a bit until the full official specs are revealed.