Apparently, not too many smaller phone brands care about the polls GizChina or other websites run regarding the so called “top notch”, so we’re going to see always more iPhone X clones getting released. Well, to be fair, if big phone manufacturers like Huawei do it, what’s stopping brands like Elephone from doing the same? Controversy aside, the next top notch-equipped phone (yes, it’s a feature now) to hit the shelves will most likely be the Elephone A4, so let’s learn a bit more about it! 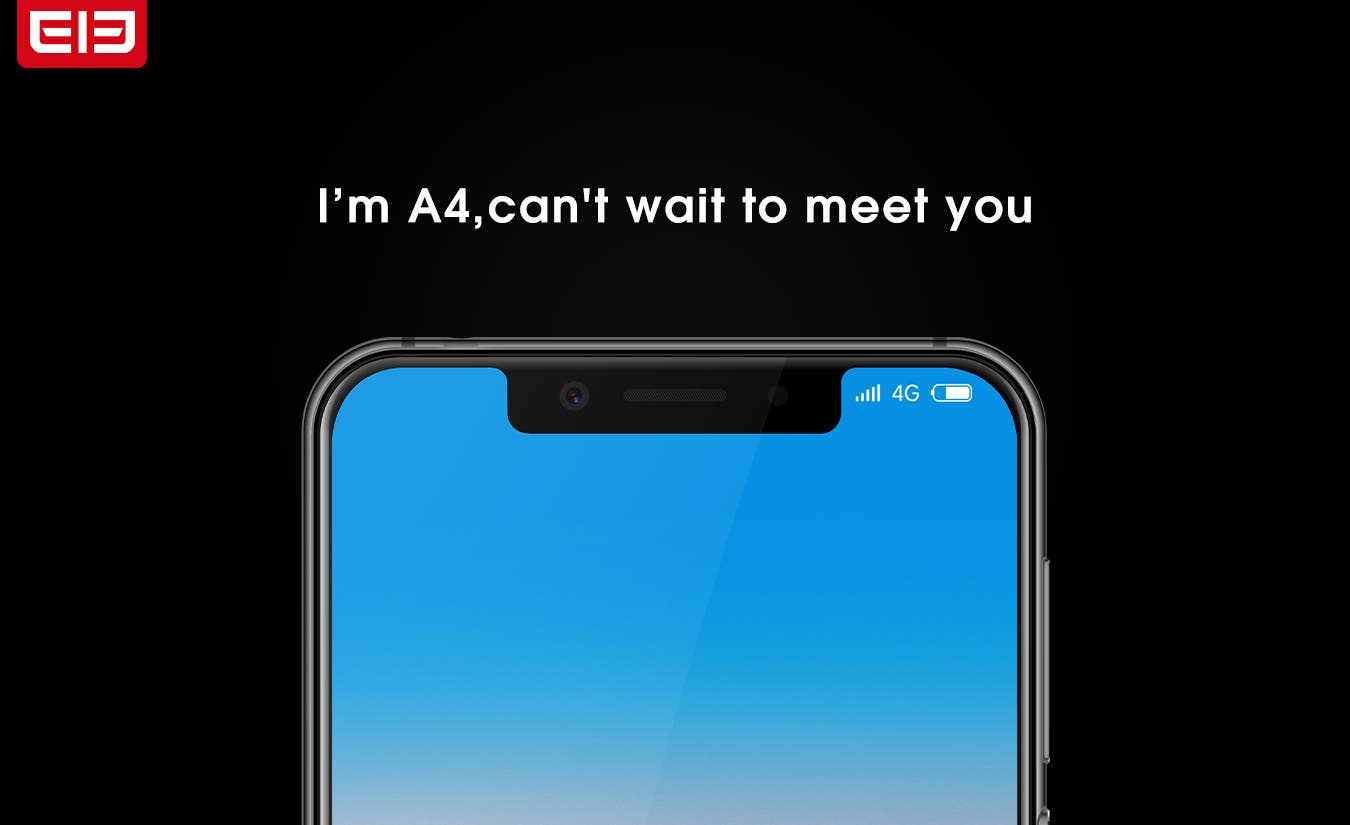 Let’s begin with the outer case which is undoubtedly the phone’s main selling point. The Elephone A4 will be featuring a full glass body with a metal frame in the middle. Said frame will be made out of stainless steel, just like on the iPhone X, so copying isn’t always a bad thing. 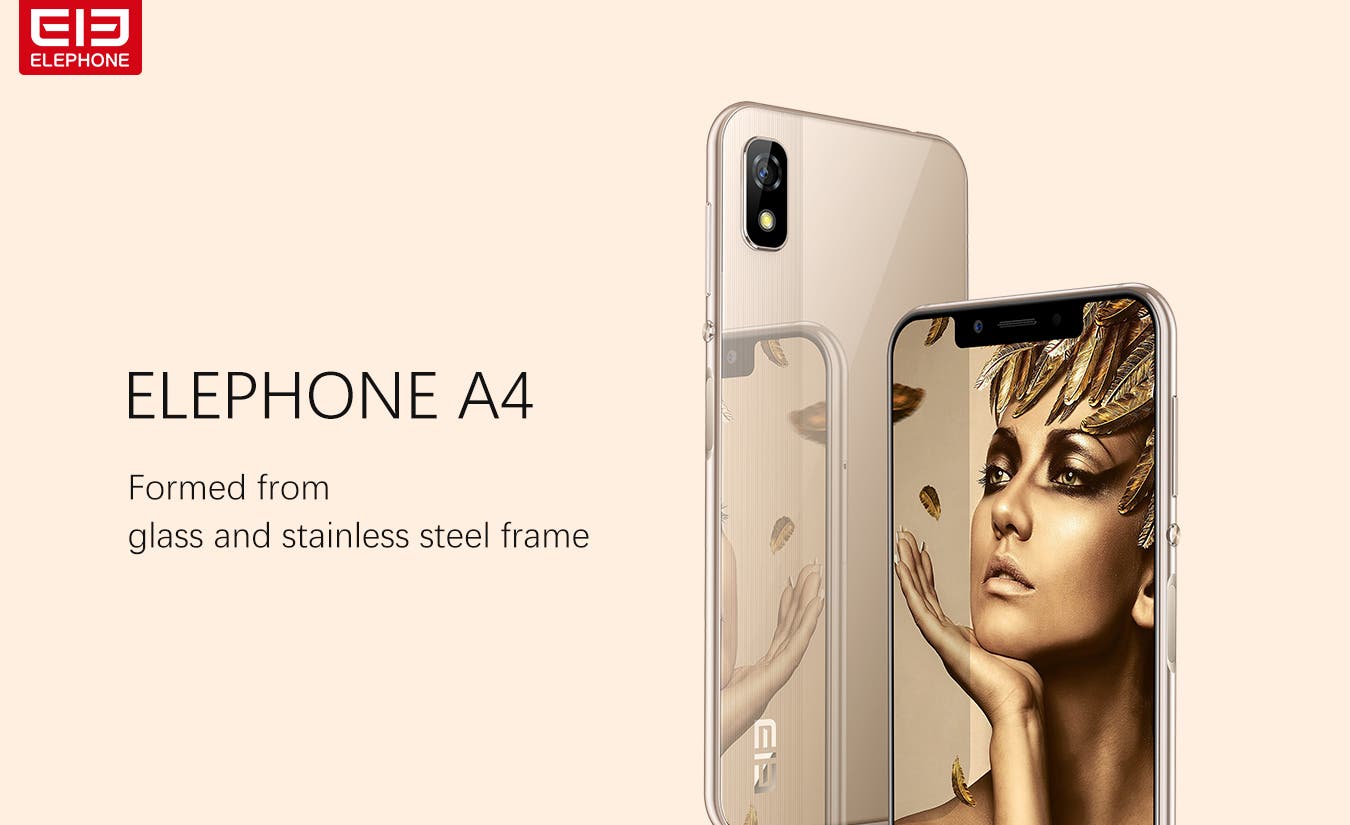 Even though the A4 is designed like a “flagship”, the smartphone will actually pack some very cost-effective hardware. On-board we’ll indeed find a MediaTek MT6739 processor coupled with 3GB of RAM and 16GB of internal storage (which we assume is expandable). Meanwhile the display will be a 5.85 incher of unknown resolution. 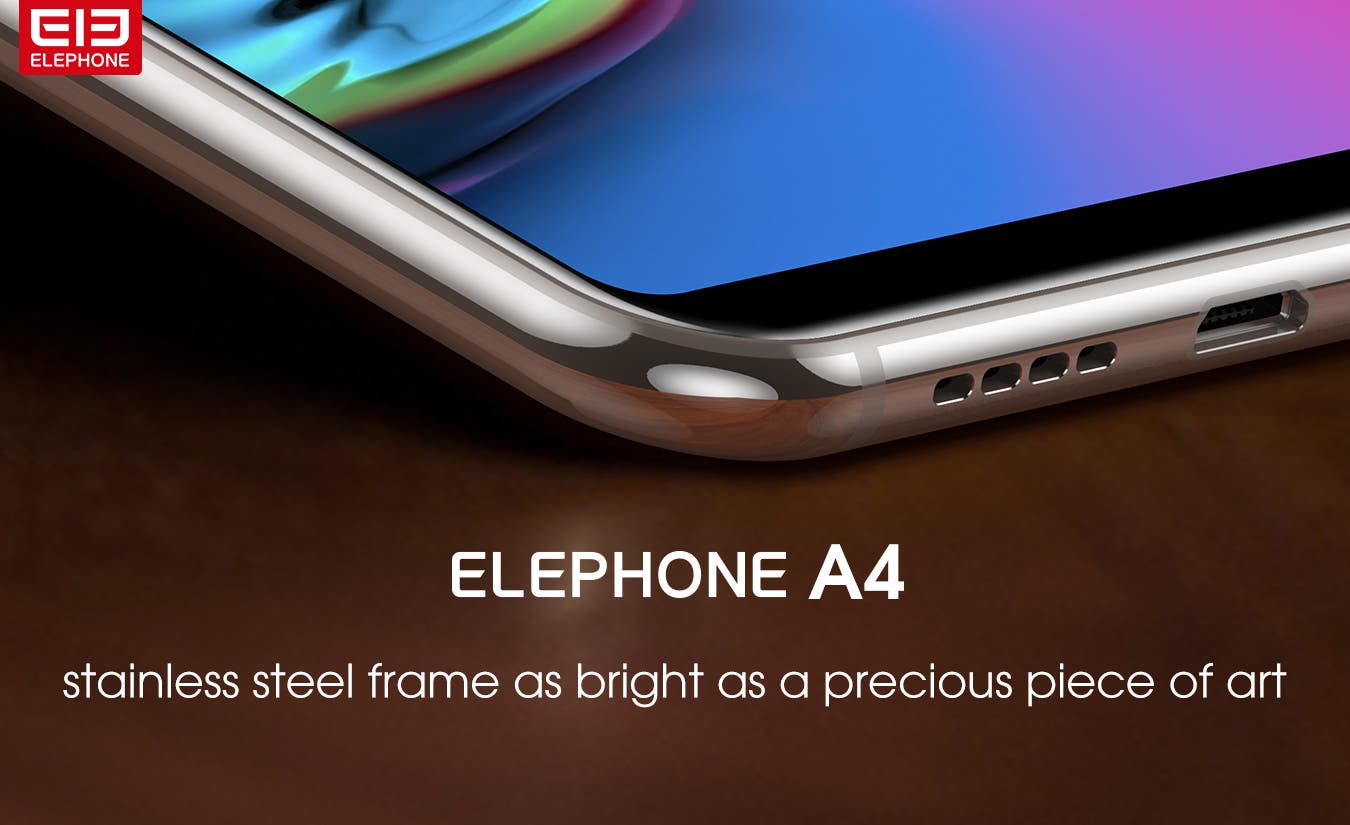 The handset will also sport an 8MP rear shooter definitely inspired by the iPhone X, as well as a side-placed fingerprint scanner to unlock your phone without having to stare at it for a couple seconds. 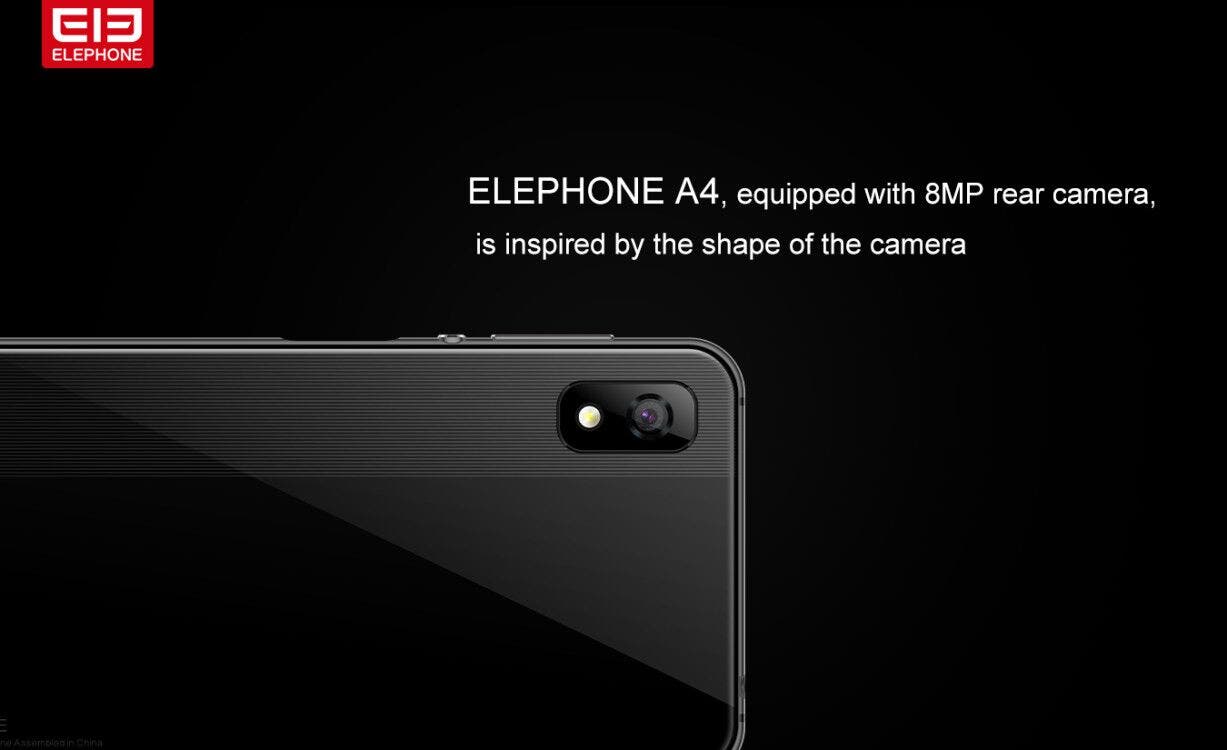 We still aren’t aware of A4’s pricing as of now, so stay tuned to learn more about that. Also visit Elephone’s website for the latest. Would you guys be interested in getting one if it were really affordable? Let us know down below!

Next Huawei P20 Pro's Tri-Camera To Win The World