Koolnee’s debut model – the K1 – received lots of attention because of its silky curved screen design and gorgeous 6.01” FHD+ display for the price it was sold at. The more powerful Tri-bezel-less K1 Trio released soon after has then continued the design legacy of the K1. Well, according to the leaked photos that have surfaced the web, also the upcoming phone will stay true to Koolnee’s design guidelines; let’s check it out, shall we? As we can see from the pictures, the still unnamed phone does look quite appealing. The shiny back reminds us of the newly launched Xiaomi Mi MIX 2S, which can be both a good or a bad thing depending on your tastes. The back is also made with a special reflective shielding, producing beautiful colors and effects under a light source. Apart from that, the phone comes with a similar design to Koolnee’s previous devices, which means they believe it works. 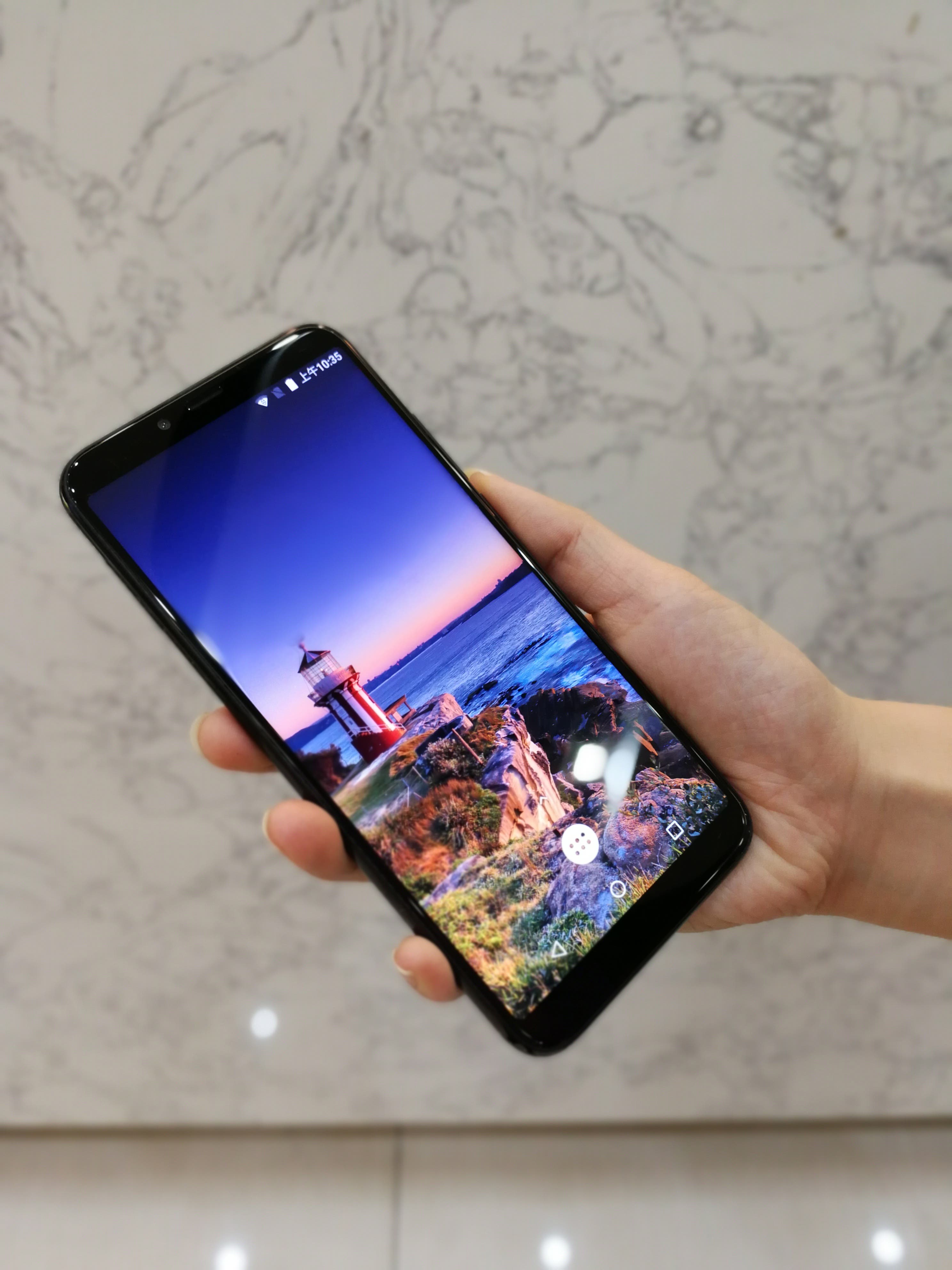 Design aside, if previous phones are anything to go by, then we should expect a well built smartphone that does not only look nice but also works properly without glitches or bugs. Sadly, all we can get from the leaked photos is that the phone should be sporting a large, sharp (probably FHD+) and very saturated display.

Neither the technical details nor the release date are known yet, but we will definitely keep our eyes and ears open in the following weeks. Are you guys on-board? Let us know down below!

Since we’re talking about Koolnee phones. We remind you that AliExpress and many phone manufacturers are having a big sale event until March 31st. This means you can save up to $50 on Koolnee’s smartphones. If interested, check out the links below: 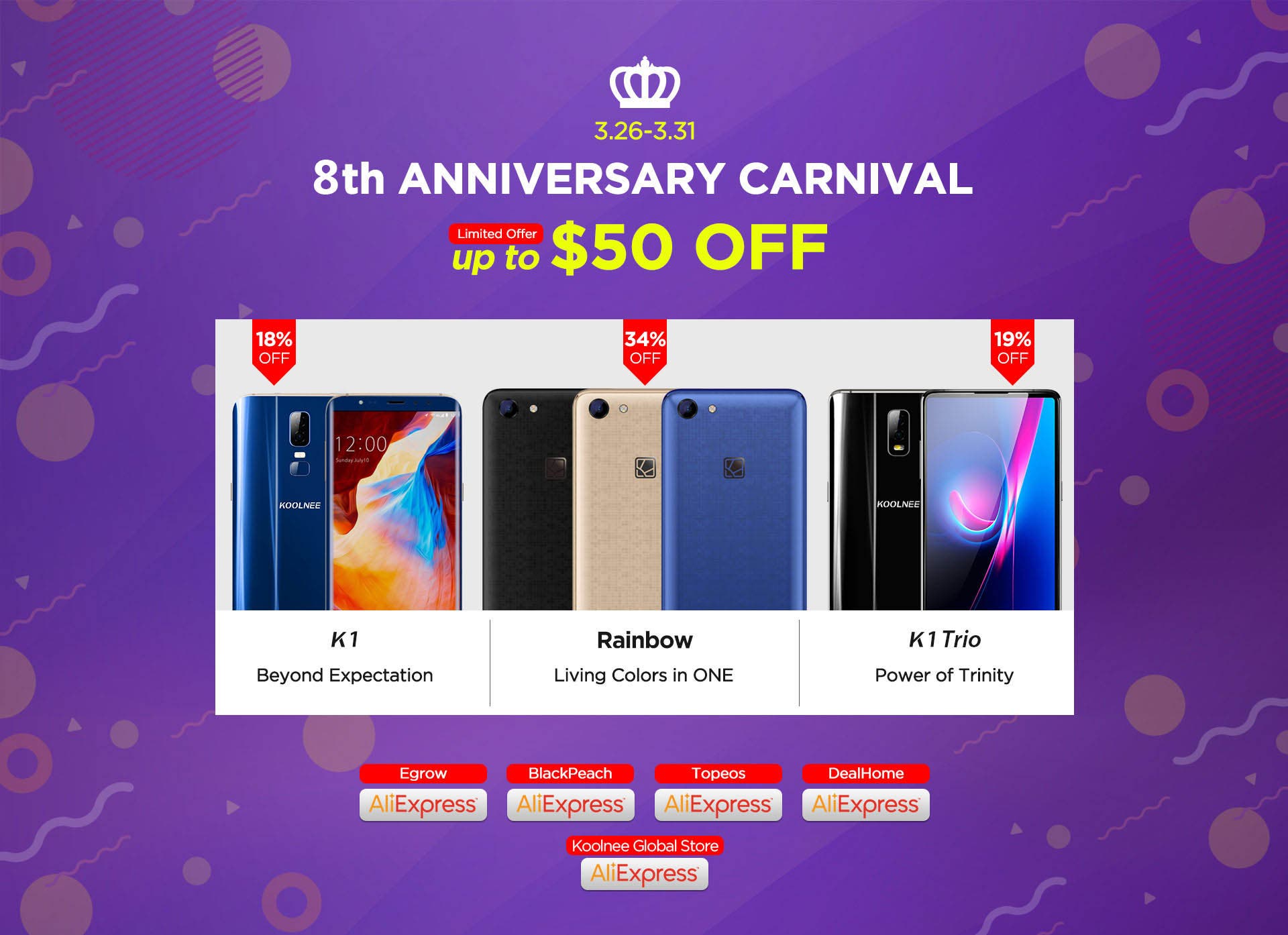 Learn more about the smartphones above on Koolnee’s official website.

Next Ulefone celebrates AliExpress 8th anniversary- Save up to $100