Usually, Google is the first company to update its smartphones with the latest pack of security updates. However, sometimes we can be surprised when an OEM other than Google deliver the update firstly. While this may sound difficult, it can happen, since we believe that Google sends their monthly patch some weeks before the end of a month.

As you might think, the unexpected just happened and the first company to ship Google’s April security patch update to a smartphone is the South Korean manufacturer Samsung. Curiously, the first smartphone to receive it isn’t any of the companies recent flagships like Galaxy S8 or even the S9, but it happens to be the entry-level Samsung Galaxy J3 released back in 2017. 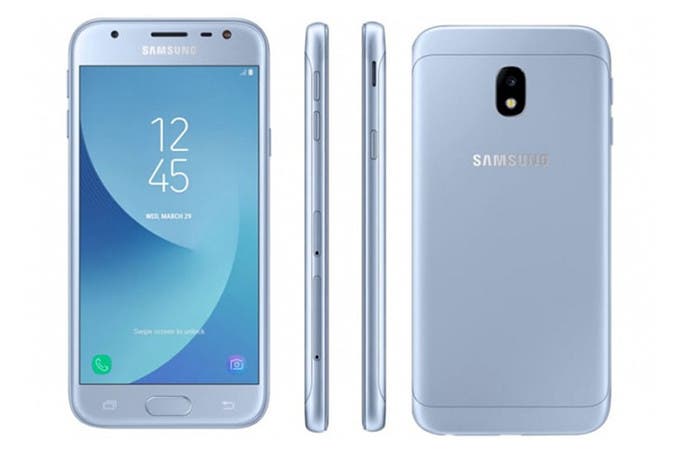 Since the update has just been released in a non-google device, we have no idea of what security updates the patch brings. Samsung didn’t publish any changelog until the moment, what is unusual since most of the companies release a full changelog of each security update.

Until the moment the update reach is limited to some European Countries like Netherlands and Luxembourg. The full spread of the update is expected to happen in the coming days. Are you surprised that a company like Samsung has managed to deliver this update to Google? We are.

Next Apple iPhone smuggling ring is busted by Chinese government