HMD Global, the Finish Company with the exclusive right to develop and market mobile phones under the “Nokia” brand names, has so far has done a great job of steadily bringing the Nokia brand back into the smartphone world. The firm currently has a number of smartphones to its credit, and while churning out world-class Smartphone is one of its priority, the firm has also done well by revamping some of the best old feature phones for which the former mobile phone giant was known.

First off, the firm wowed the tech World when it introduced a modern version of the iconic Nokia 3310 and followed by the Nokia 8810 4G about a year later at the 2018 MWC. While both of these nostalgic Nokia phones were received with great accolades, fresh reports from China suggests the company isn’t done with Nokia’s nostalgia strategy, as it is reportedly now working on launching a modern version of the Nokia 2010.

A report has it that HMD global might market the Nokia A10 and night likewise launch in Red, Yellow, and Black color options

Androidauthority reports that the modern Nokia 2010 will be launched much later in 2019 to commemorate its 25th year of existence (the Nokia 2010 was announced in 1994). 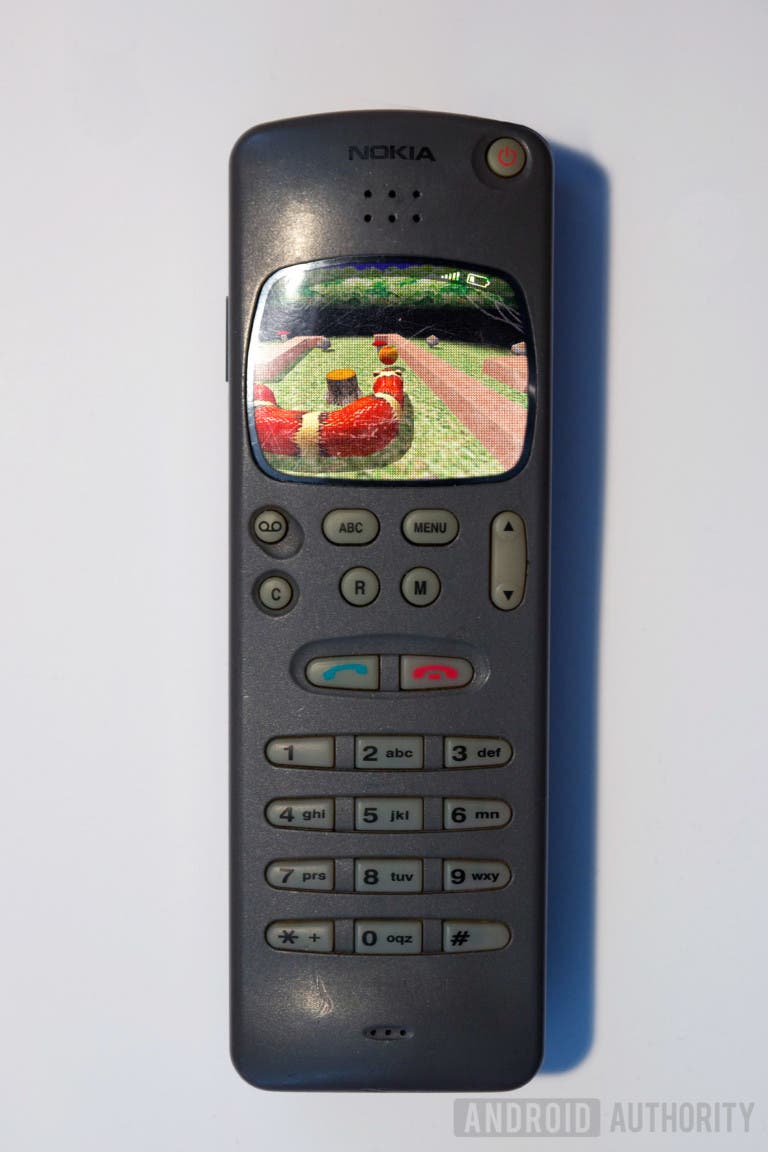 While the image above may not depict the final look of the modern Nokia 2010, Androidauthority has it that it will look much like the old one, albeit a slightly updated design with a colored display, support for 4G LTE connectivity, with similar Smart Feature OS and might support Fm radio, WhatsApp and Facebook.

We would bring you more details as they surface.