Recently, a leaked official user manual detailed the specs of Samsung Galaxy J7 Duo with model number SM-J720F. Amongst other things, this smartphone is scheduled to come with a dual camera setup and it will also support Samsung’s voice assistant, Bixby. For a change, Samsung has decided to make the battery of the J7 Duo removable. All other smartphones in the J-series come with a non-removable battery. The inclusion of Bixby in the mid-range smartphone is quite special because this is the first Samsung mid-range smartphone to sport Bixby. However, it does not have a dedicated button thus the Galaxy J7 Duo will have only Bixby Home and Reminder. 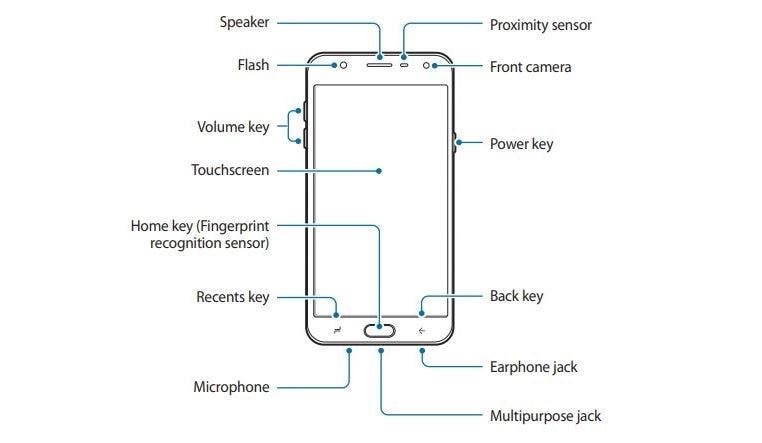 In the camera department, there will be a dual camera which will be capable of capturing Live Focus bokeh shots. From rumors, the J7 Duo will probably follow the Galaxy C7 (2017) (also known as Galaxy J7+ in Thailand, Malaysia, and the Philippines) to sport a 13MP (f/1.7) + 5MP (f/1.9) camera system. Other specs of this device include a 5.5-inch 720p display which will be powered by an Exynos 7885 SoC coupled with 3GB/4GB of RAM. Its front camera should be at least 8MP. This smartphone will run on Android Oreo and it will have a fingerprint sensor.