A lot of smartphones has been moving out of China this year. However, despite these releases, this Chinese market is not performing as well as it did in the recent past. 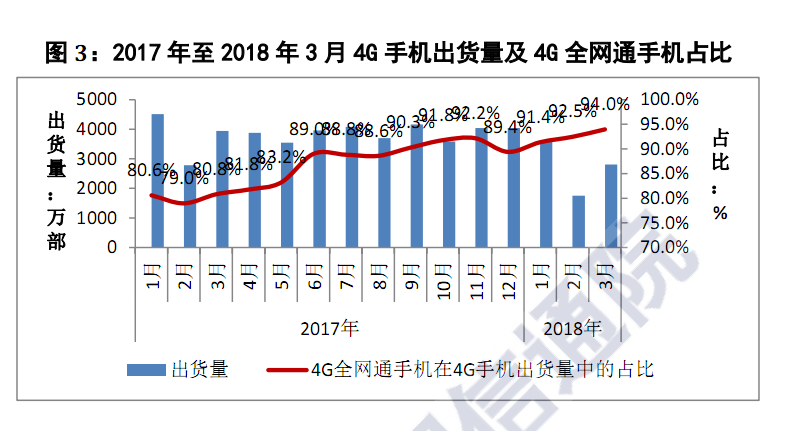 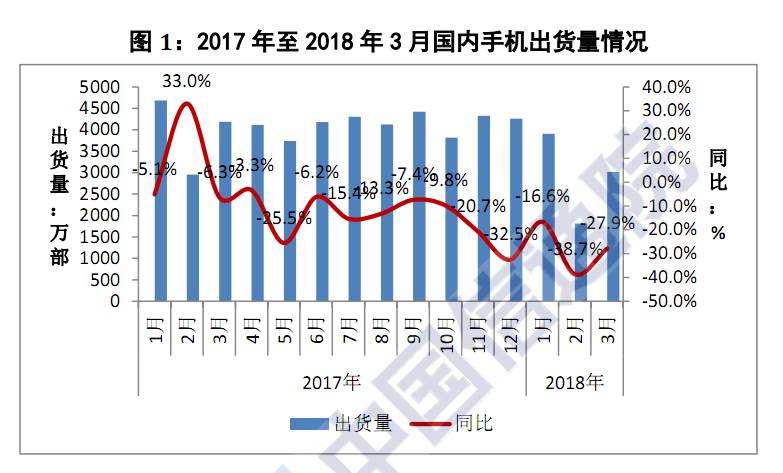 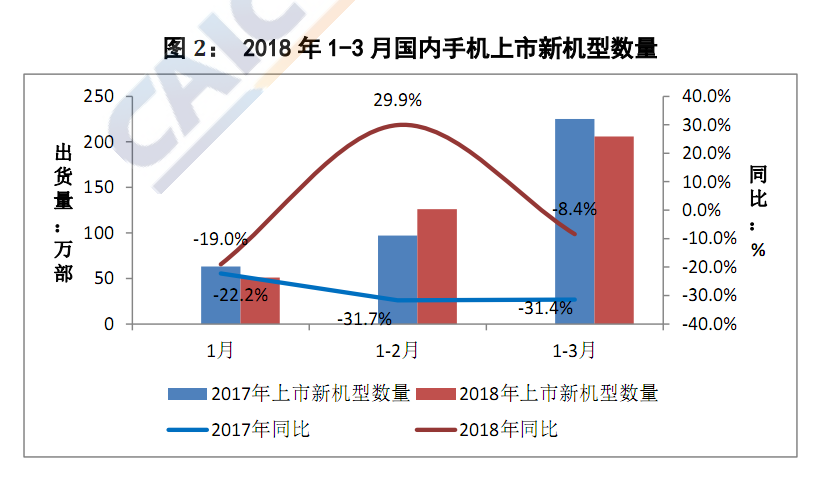 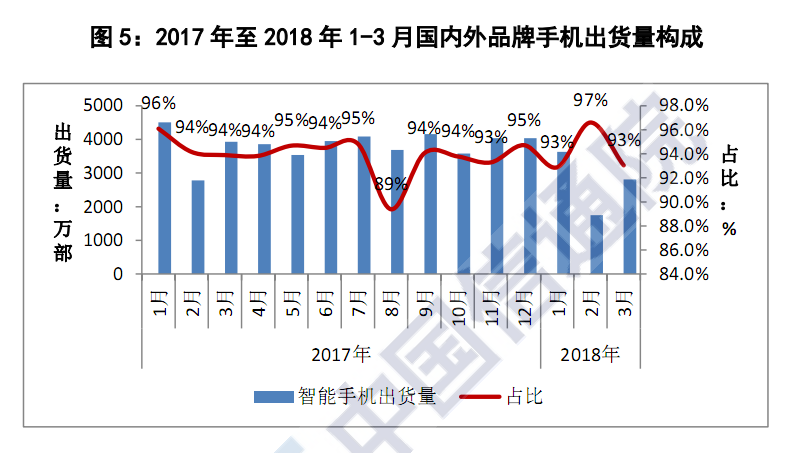