Samsung’s second generation of the DeX station is now up for pre-order on Samsung’s website. Branded as DeX Pad, it will cost buyers $99, somewhat cheaper than last year’s DeX station. Full retail availability for the same is expected on May 13. When that happens, pretty much, customers will be able to buy the accessory from stores that sell the Galaxy S9. As for the US, Samsung is offering a free DeX Pad for Galaxy S9 and S9+ customers for a limited time.

After one year, Samsung has transformed the DeX concept into a Pad which is why the name ‘Dex Pad’. The change in design will now allow users to place their phones as a trackpad. This frees the user from carrying a mouse in addition to a DeX Pad which is itself somewhat big in size. While the core functionality and principle remains the same. The DeX Pad is like your mobile PC. Of course, you do require a screen to project the OS on. It comes with a wall charger, USB Type-C, and HDMI cable and has two USB ports. 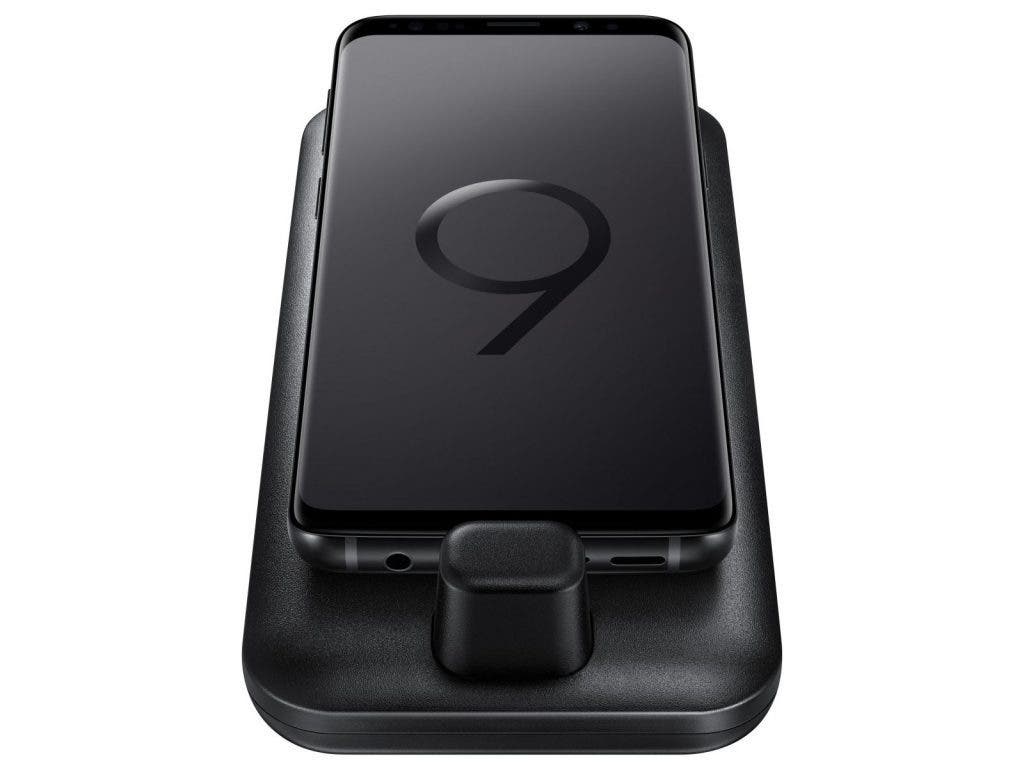 The DeX Pad also comes with Android Oreo and brings a refreshed desktop experience. Samsung has partnered with VMware, Citrix and Amazon to offer remote desktop apps like MX Player and VLC. Users who wish to buy one can preorder on Samsung.com.

“The Samsung DeX Pad bridges the gap between smartphone and desktop. With its desktop interface, and easy connection to a mouse, monitor, and keyboard, DeX Pad helps you get the most out of your favorite apps,” said Alanna Cotton, senior vice president, Samsung Electronics America.