As if a notch on a phone wasn’t controversial enough, China-based phone manufacturer – ZTE – is actually thinking about doubling down on their upcoming Iceberg phone and give us two lovely notches, one at the top and another at the bottom. 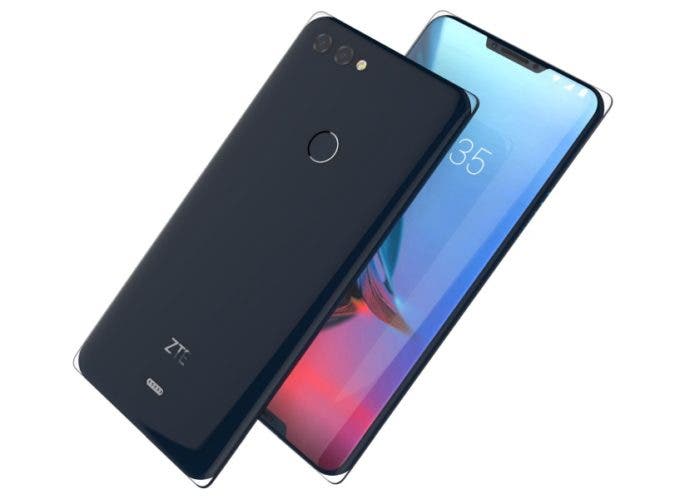 The company did indeed submit some images of a still unveiled phone to the IF World Design Guide with the two notches and describes them as “needed” to achieve a stereo sound coming from the two front-facing speakers.

The Iceberg will also be called so as the two pieces of glass on the front and back will be combined to create an unibody design, thus making it look like a fragment of ice, according to ZTE. The four corners will be transparent to reveal the “essential beauty” of glass and its fragility, if I may add.

The effect is beautiful and mysterious. ZTE put the speakers on the front of the phone and equipped it with the wireless charging technology. It also features a new type of notch screen so that both sides of screen can realize the interactive function of the system, which is convenient and quick.ZTE 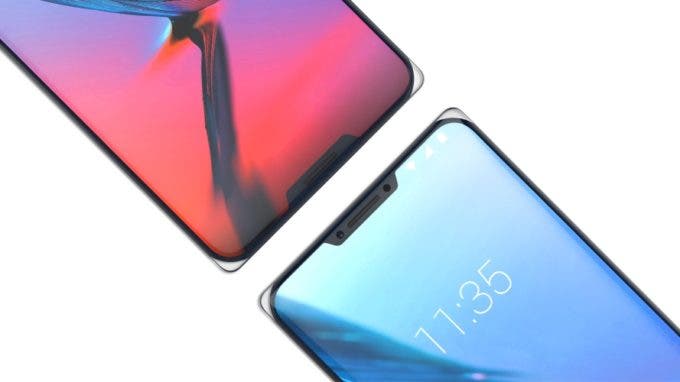 According to the IF World Design Guide site, ZTE is set to launch the ZTE Iceberg after 2018, which is quite a long wait for what is basically a 2017 iPhone X design with an added speaker at the bottom.

Next iPhone 8 and iPhone 8 Plus special red edition debuts