Do you own a nice large TV that looks perfect but lacks any smart feature? Or maybe it has some but they aren’t well implemented? Then you’re probably up for an affordable and useful TV Box, and what better brand than Xiaomi is there to fulfill the task? Let’s learn more about the Xiaomi Mi Box which you can currently get for just $58.99 over at Lightinthebox with the coupon you’ll find at the end of the article. 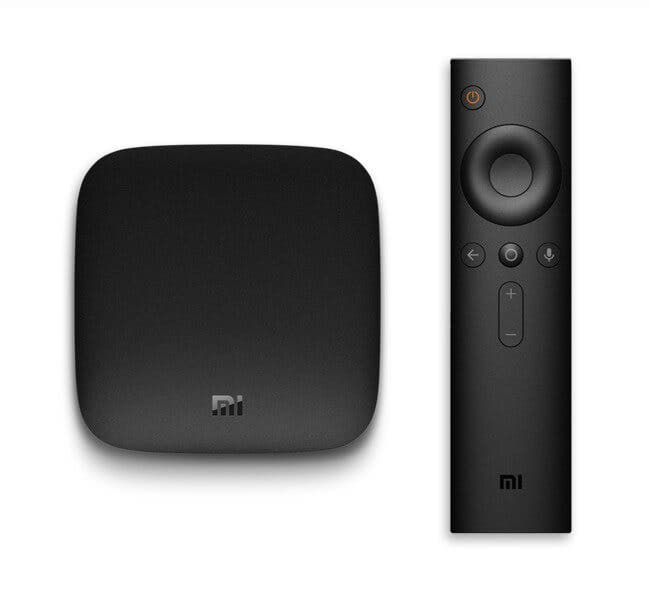 The Mi Box comes with 2GB of RAM and 8GB of internal storage. The device in this sale is the international version and it comes with the original EU plug, if you’re from any other country they’ll include an high quality adapter. 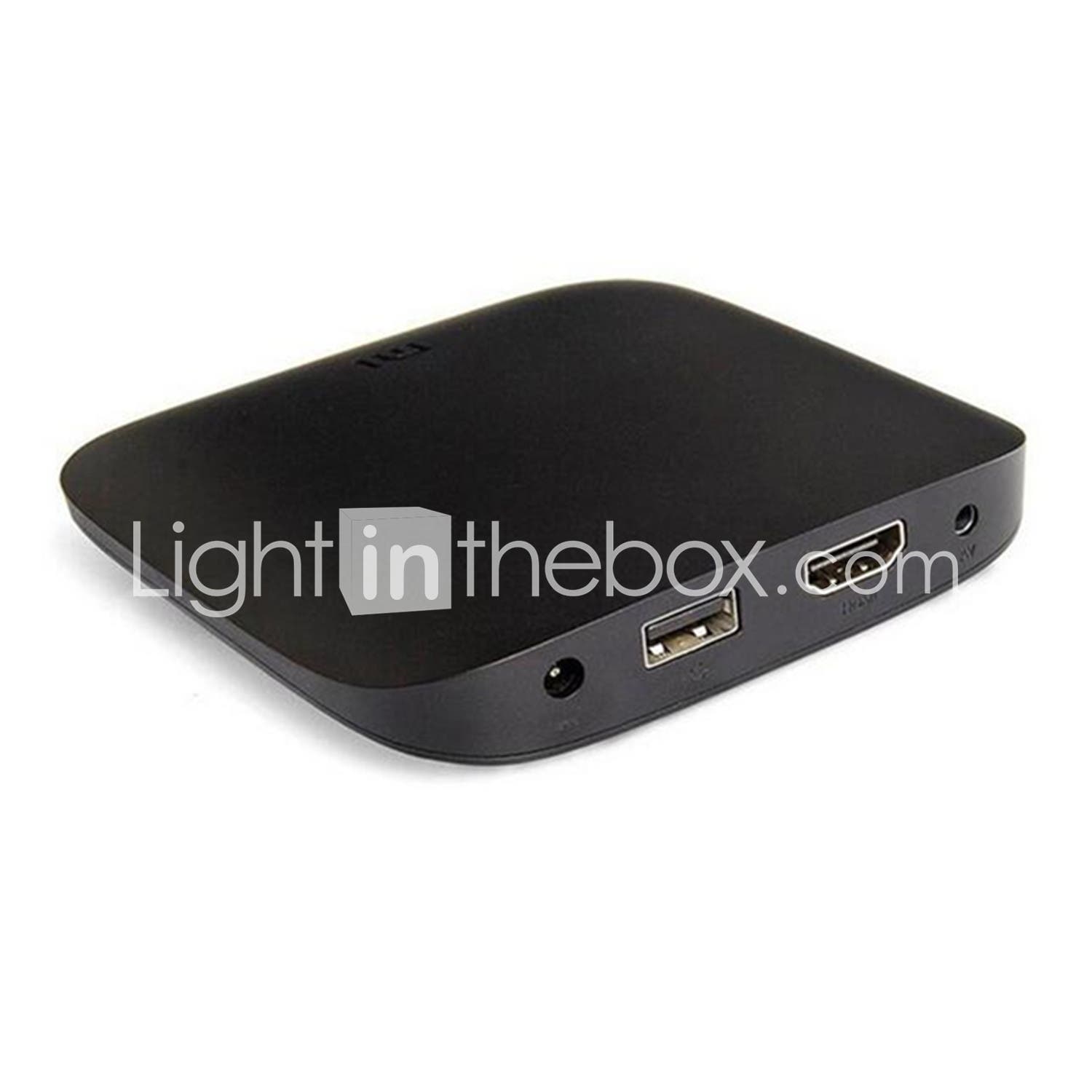 You can get the Xiaomi Mi Box over at Lightinthebox for just $58.99/ €49.49 using the coupon code CHNXIAOMIBOX.

Next LEAGOO S9 Reservations Kick Off - Only $1.99 for the Lucky Winners