About a month back, Chinese phone manufacturer Homtom unveiled the HT70, a device with one of the biggest batteries in one of the thinnest bodies – at least as far as battery phones go. Because of that combination, the smartphone is having quite a good success online. If you did miss the launch of this very interesting phone, then keep reading as we learn more about it and you can potentially save some extra bucks during the flash sale. 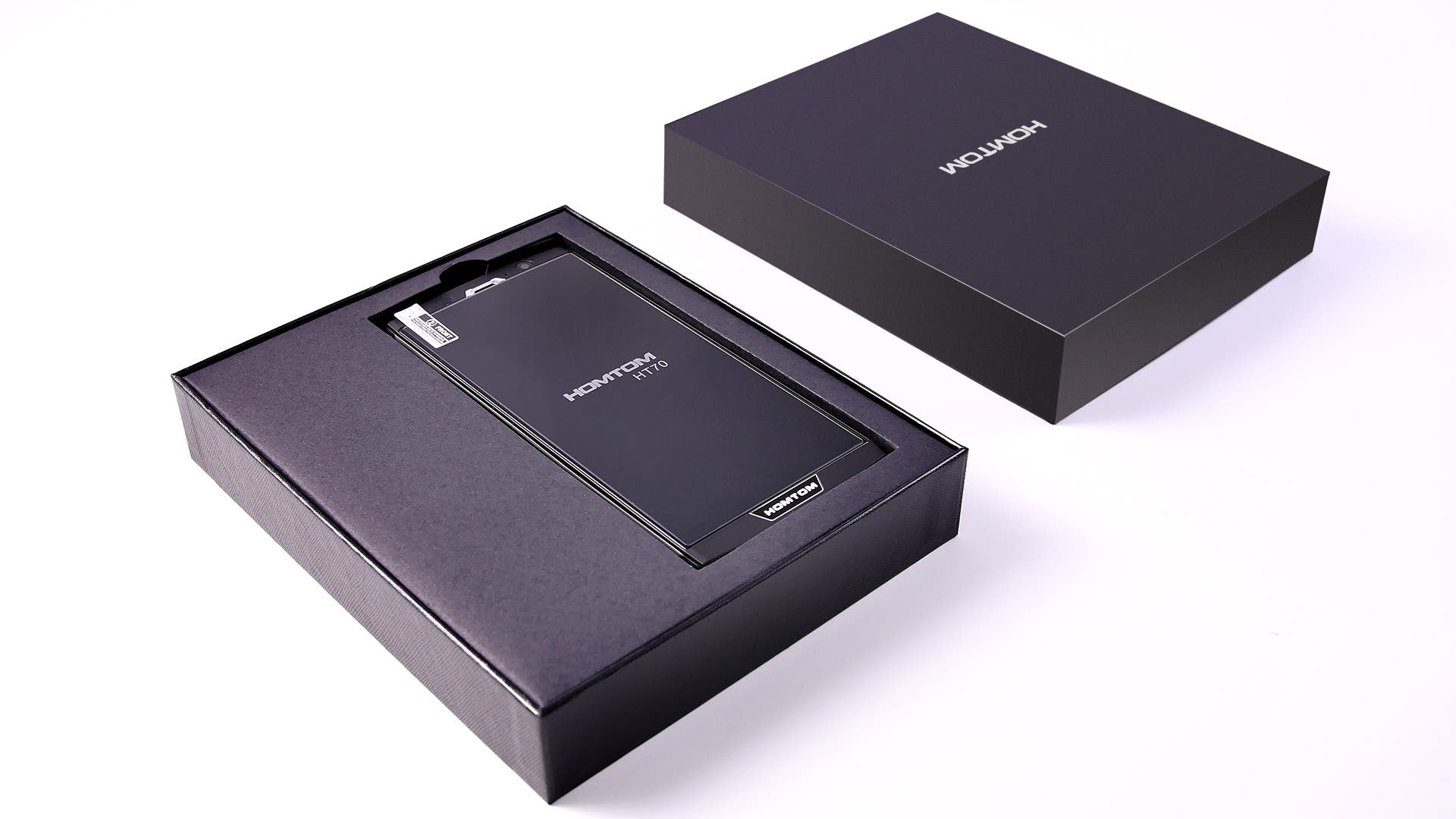 HOMTOM’s HT70 main selling feature is one and simple – its massive battery. The smartphone does indeed pack an extra large 10000mAh battery that should bring various days of autonomy.

The HT70 is basically a power bank with a display and other phone components attached to it. Besides, the battery also supports quick charge at 9V/3A through the USB Type-C port, so charging it those few times won’t be a pain in the neck. 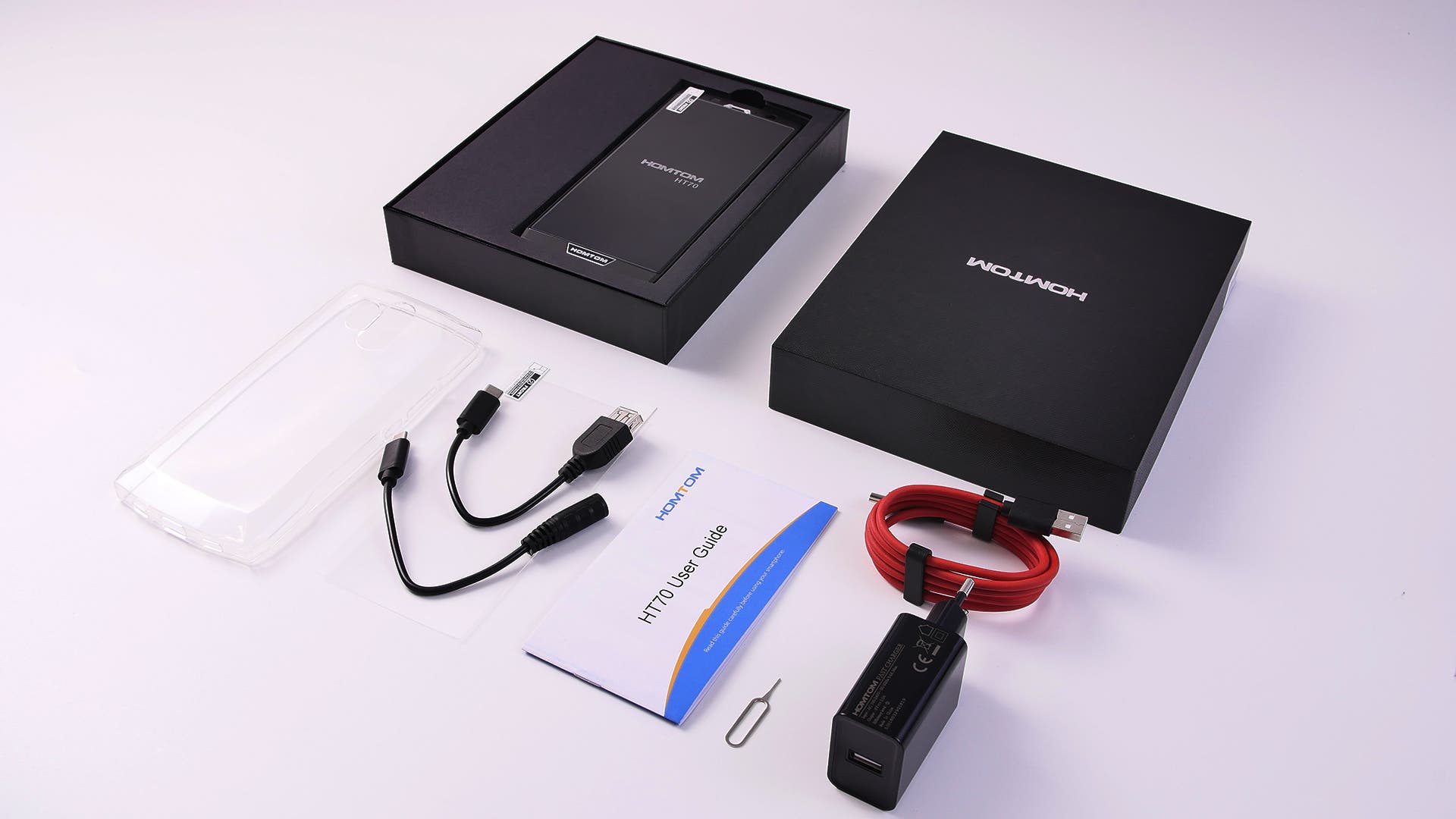 Other specs on the smartphone include a large 6-inch 18:9 display, 4GB of RAM, 64GB of storage and a dual rear camera setup composed of a 16MP+5MP combo. 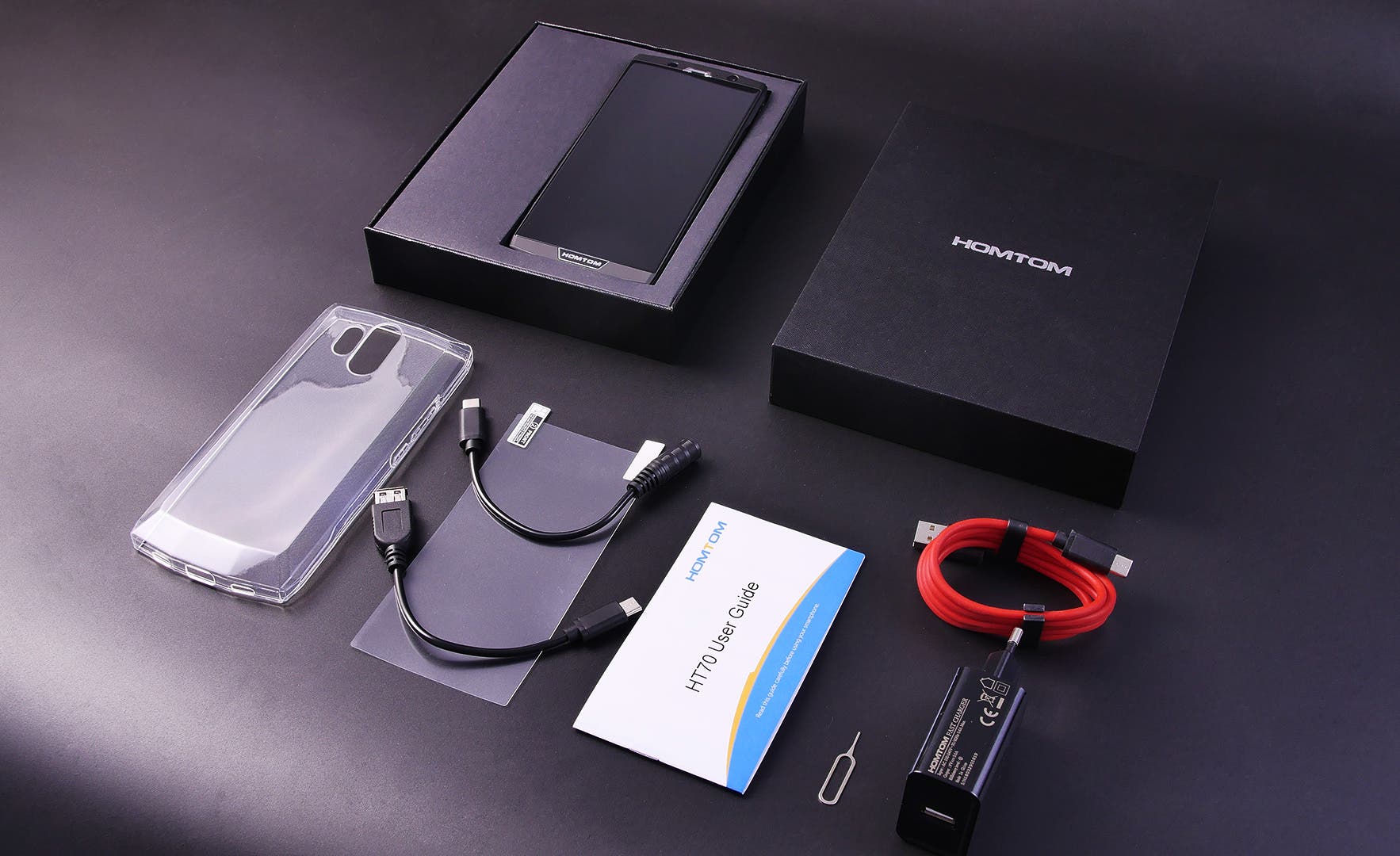 Next Galaxy A6+ (2018) receives Wi-fi certification