The phone will use a “periscope structure” camera which compared to traditional camera has the CMOS sensor placed vertically. The light is then reflected by optical prisms, rotated 90° vertically, getting into the telephoto lens with a 5x lossless zoom result. 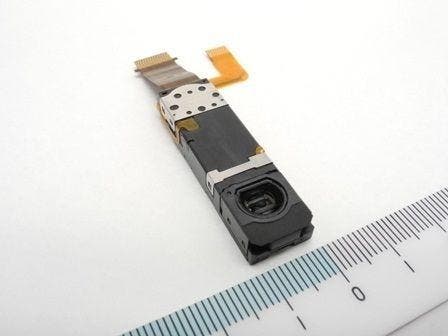 If we assume the minimum focal length on this phone is 24mm, then we are going to get a phone that has 24mm/50mm/75mm/100mm/120mm equivalent focal length at the same time. Compared to other competitors, they usually only offer 50mm focal length telephoto lens, so a 120mm lens will provide more than 2 times extra magnification, allowing you to take longer distance shots.

The following images compare to the device to the iPhone 7 Plus’ 2X zoom lens. Blackview’s new model can obviously provide much bigger magnification and much clearer image. 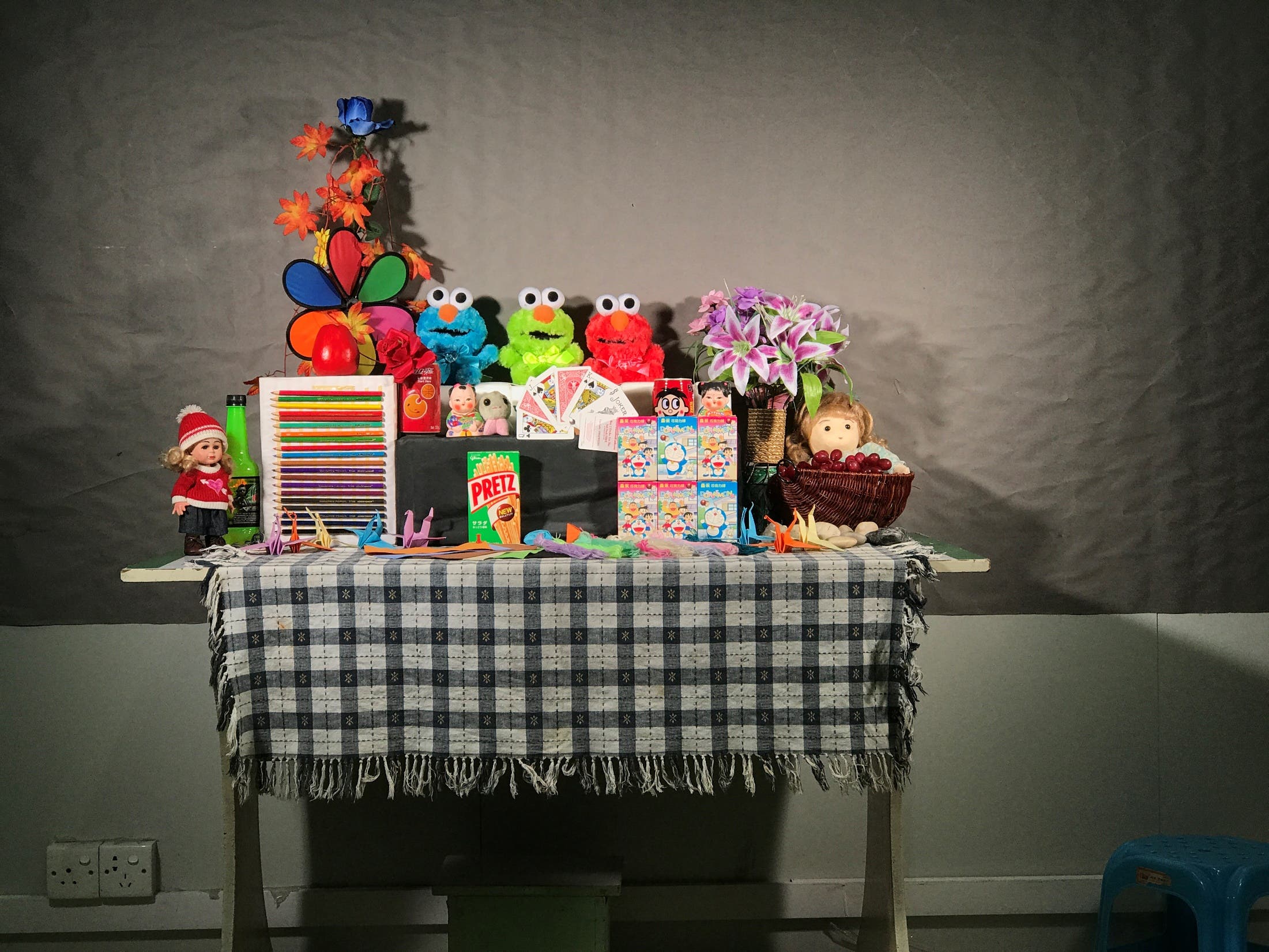 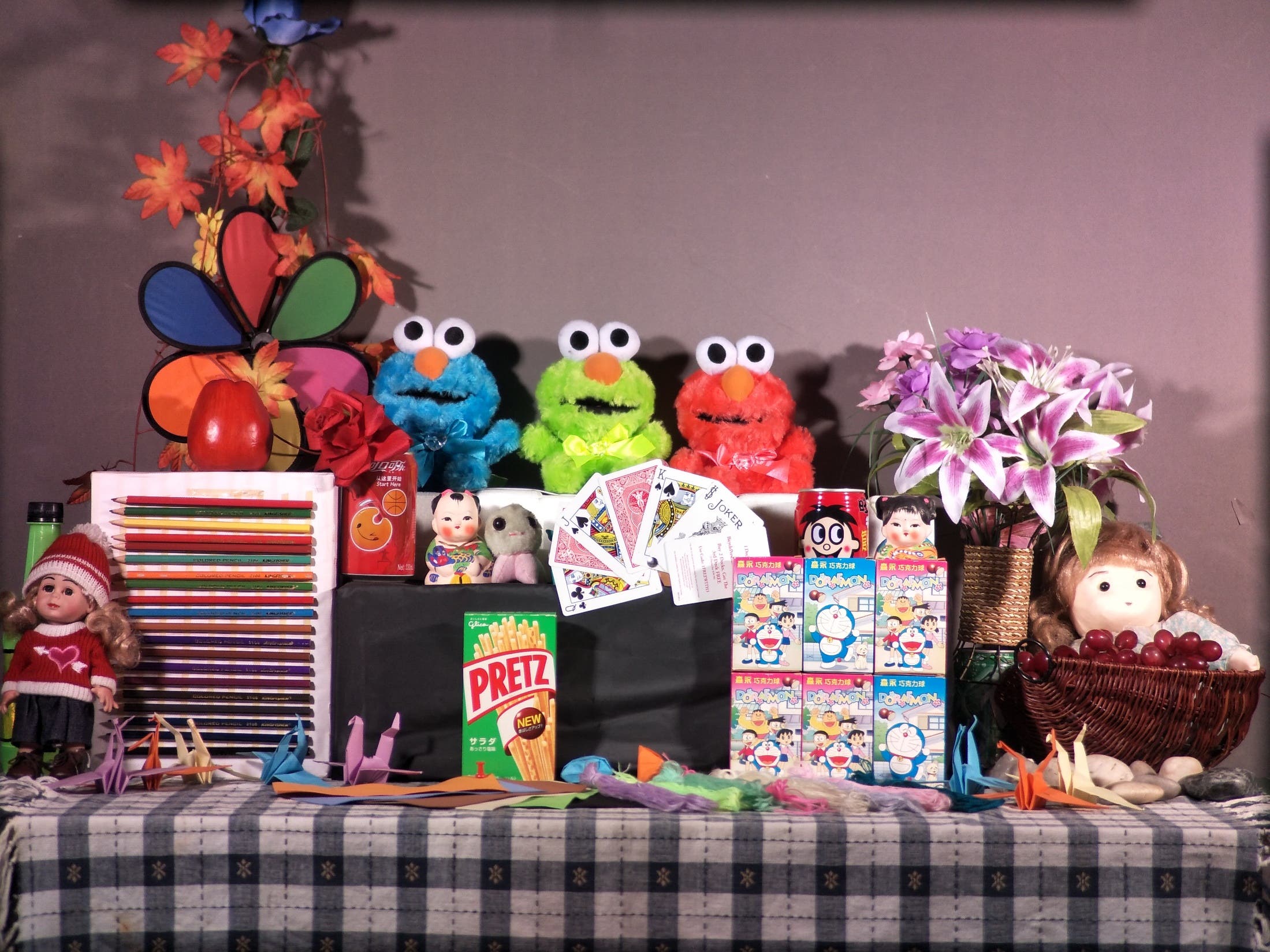 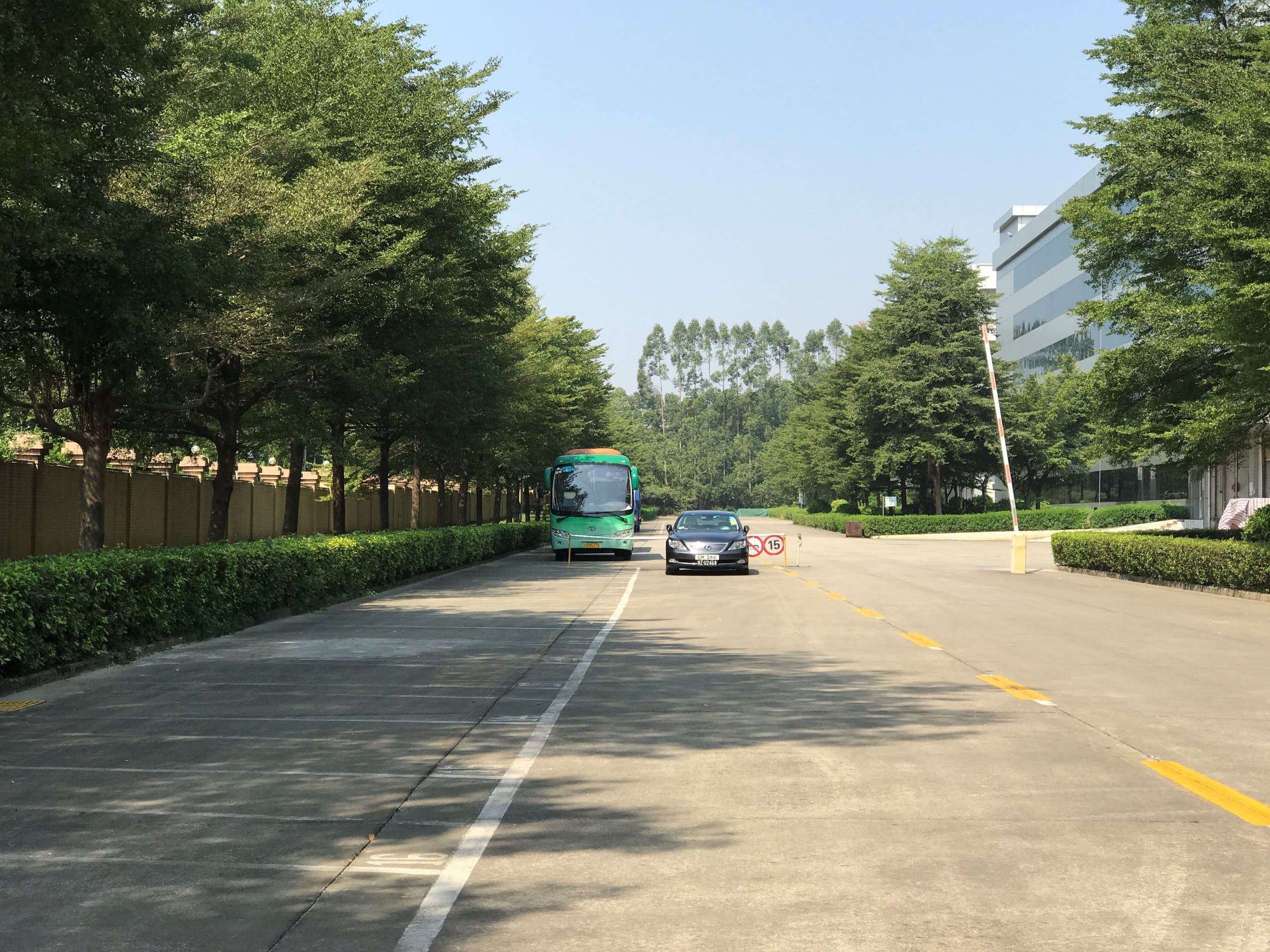 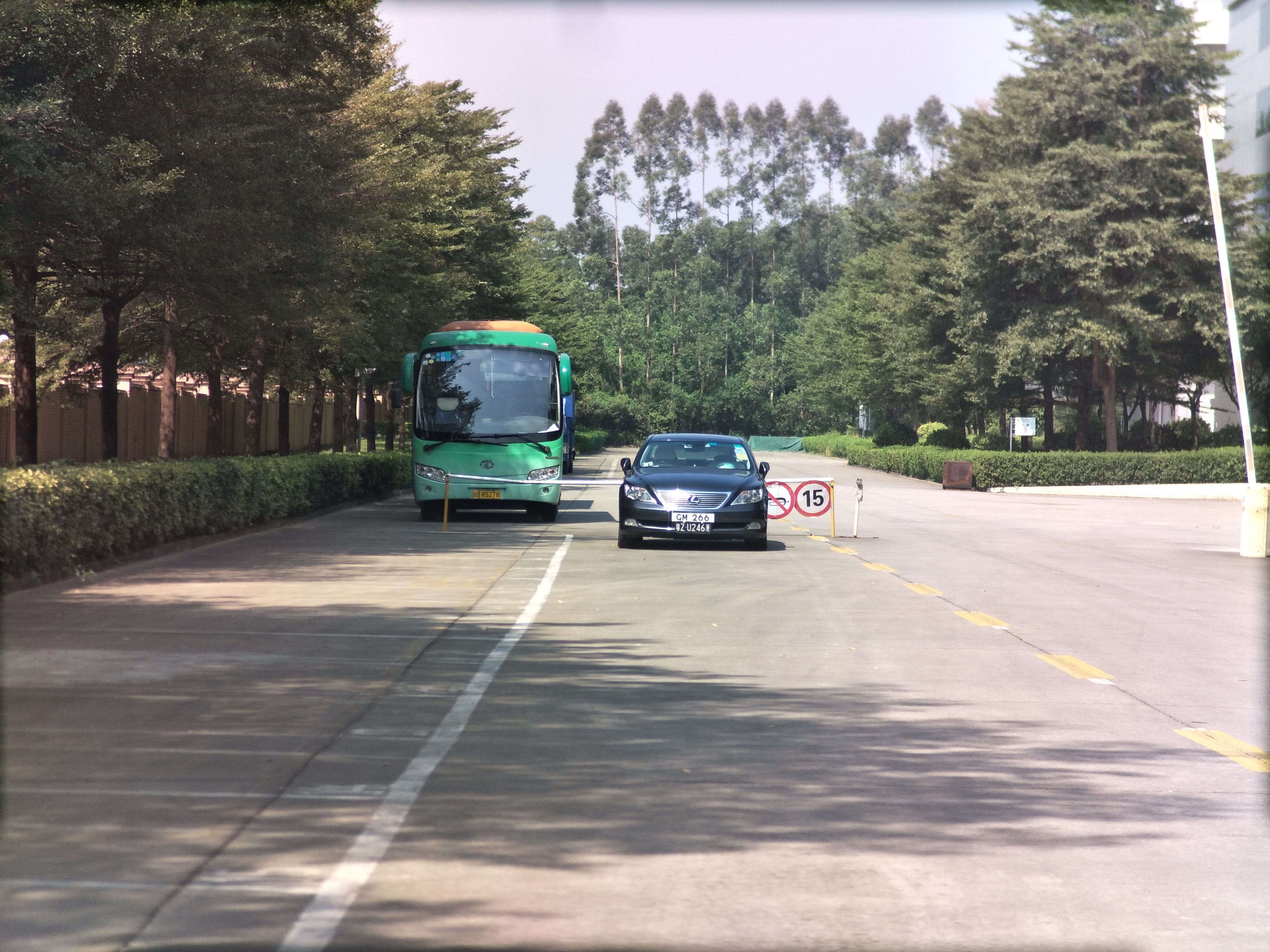 Meanwhile, unlike the current dual-camera trend, Blackview’s model only has one camera. It would be interesting to know if this camera setup  is able to achieve a blur effect like Google did with the Pixel. Also, we realize that zoom lenses can have negative impact on the image quality, so we are very curious to see how well Blackview implemented the system to avoid these problems.

Previous Ulefone getting ready for the Global Source Electronics 2018

Next How does an Android Tablet with 4G LTE and Android Oreo actually Perform?