Huawei is one of the top smartphone brands in the world. As of now, it is behind only Apple and Samsung and the company has vowed to topple these manufacturing heavyweights in the coming years. Late last month, Huawei released the P20 series and early reviews of these smartphones have born positive feedback. Now, Huawei’s executive Mr. Yu Chengdong, says that the company anticipates selling over 20 million units of the P20 series this year. This sounds like an expensive joke but he also said that the company is way ahead of the competition in China and its Research & Development team gets ten times more than other Chinese OEMs to develop innovative features. 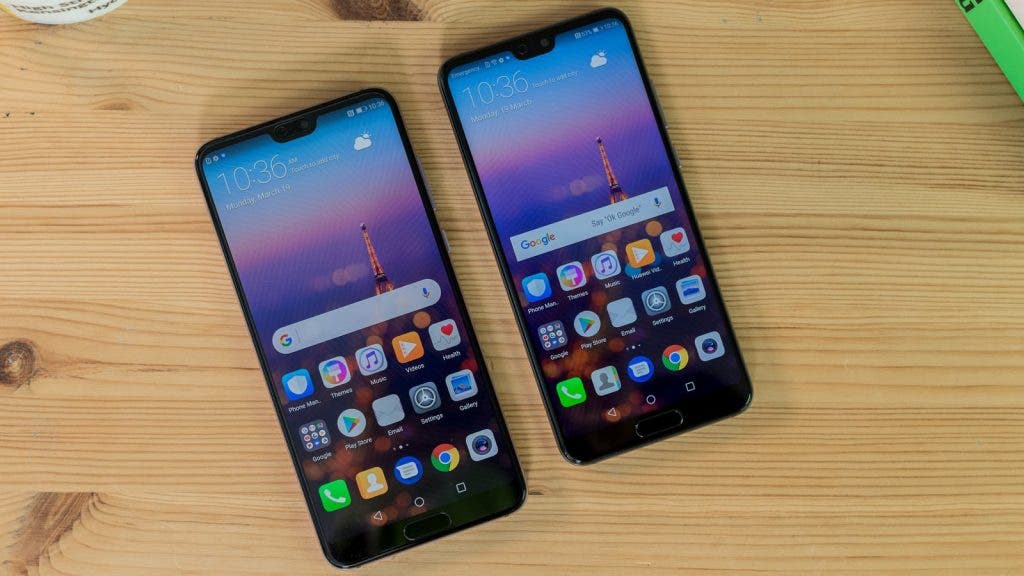 According to Yu Chengdong, the R&D is also working on the development of its old devices to improve their performance and stability. The Huawei P20 series comprises of Huawei P20 Pro, P20, and P20 Lite. The major selling point of this series is the camera and the P20 pro boast of a triple rear camera system which has a 40M, 20M, and 8MP all on the rear. These Kirin 970 smartphones are compatible with AI for scene recognition. In terms of pricing, the lowest Huawei P20 Lite comes with a 3788 yuan price tag while flagship Huawei P20 and P20 Pro go for 4288 yuan and 4988 Yuan respectively.